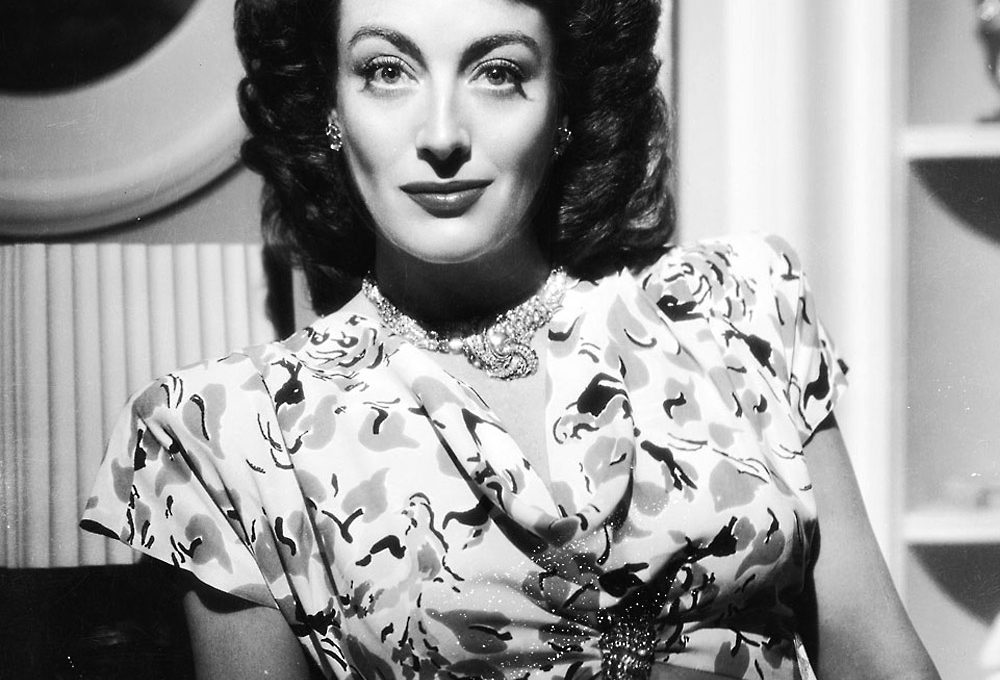 In the legendary 1939 screwball comedy “The Women” by George Cukor, Joan Crawford plays a predatory perfume counter girl in search for a rich husband. What makes this movie so special is that the entire cast for 130 speaking roles is female. Find out here what perfumes Joan Crawford preferred in real life! 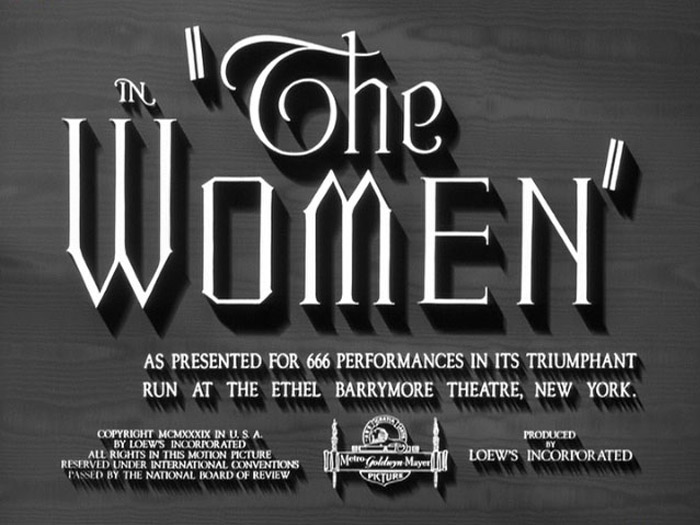 Title still The Women by George Cukor, 1939. Via: www.annyas.com.

Beware of this woman!

In the legendary 139 screwball comedy “The Women” by George Cukor, Joan Crawford plays one of her rare comic roles: the predatory perfume counter girl Crystal Allen who is in search for a rich husband. Her working place in a fancy department store in Manhattan seems to be the perfect hunting ground for this and soon she has her eyes set on Stephen Haines, the respectable husband of Norma Shearer who plays the cheerful, contented wife and mother of Little Mary. 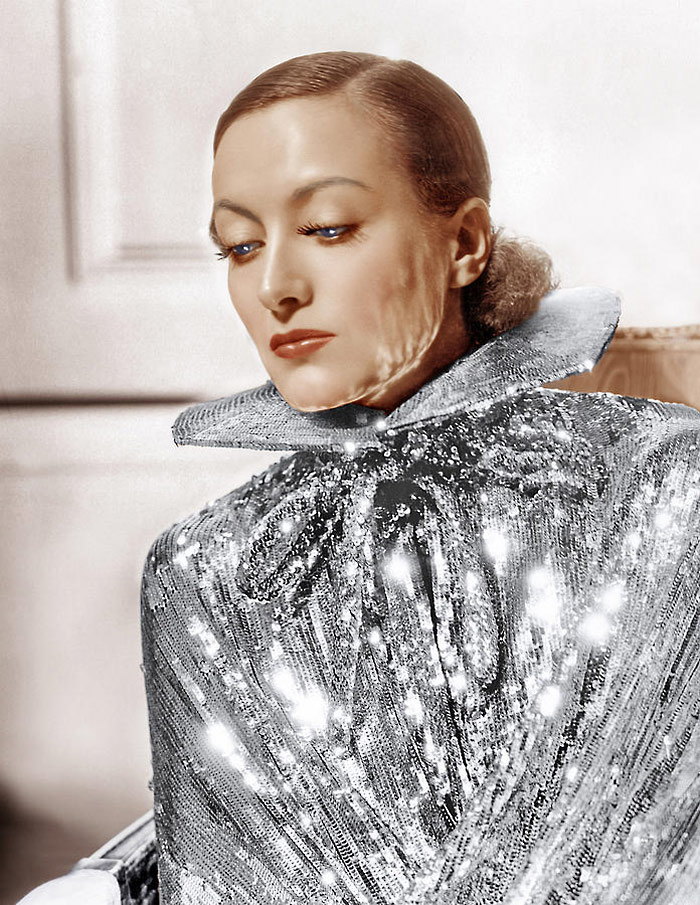 Portrait of Joan Crawford by James Hurrell. Via: www.jamesgrissom.blogspot.de.

A Hollywood classic with an all female cast.

The entire cast of this 1939 screwball comedy with its 130 speaking roles was female. Even several animals which appeared as pets were also female. Some other illustrious names from the cast are Rosalind Russell, Paulette Goddard and Joan Fontaine. Set in the glamorous Manhattan apartments of high society, the movie is full of cracking one liners and has been listed at the National Film Registry as “culturally, historically and aesthetically significant”.

The Confrontation! Our favorite scene from The Women. Via: YouTube.

These were Joan Crawford’s favorite scents.

Joan Crawford’s favorite perfume during the 1930s was Jungle Gardenia by Tuvaché. Later she said in an interview the three scents she “would never want to live without” were: Youth Dew by Estée Lauder; Royall Lyme, a man’s cologne by Royall Fragrances; and Spanish Geranium by Lanvin. 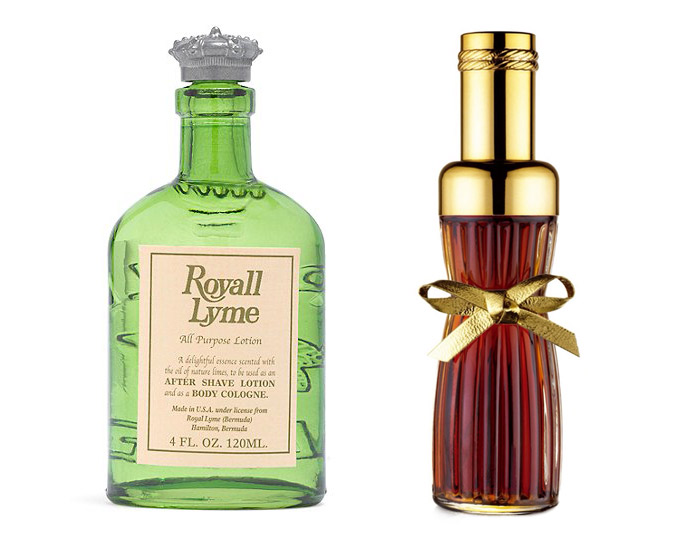 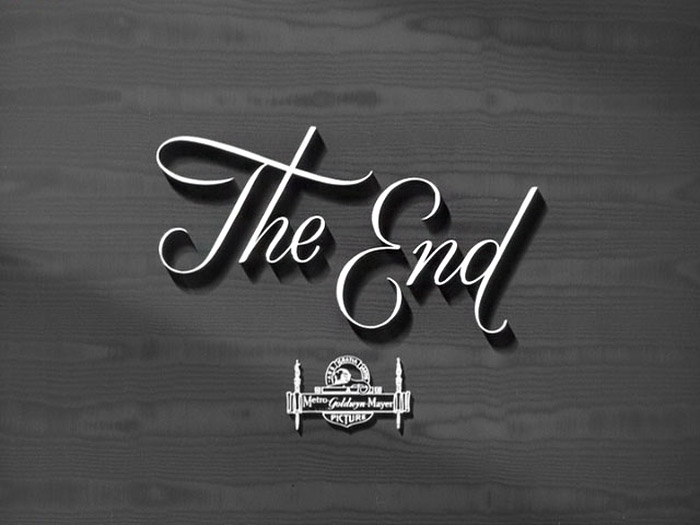 That’s all folks! End title of The Women. Via: www.annyas.com.

Main image of Joan Crawford in header via: www.dailyfinance.com.