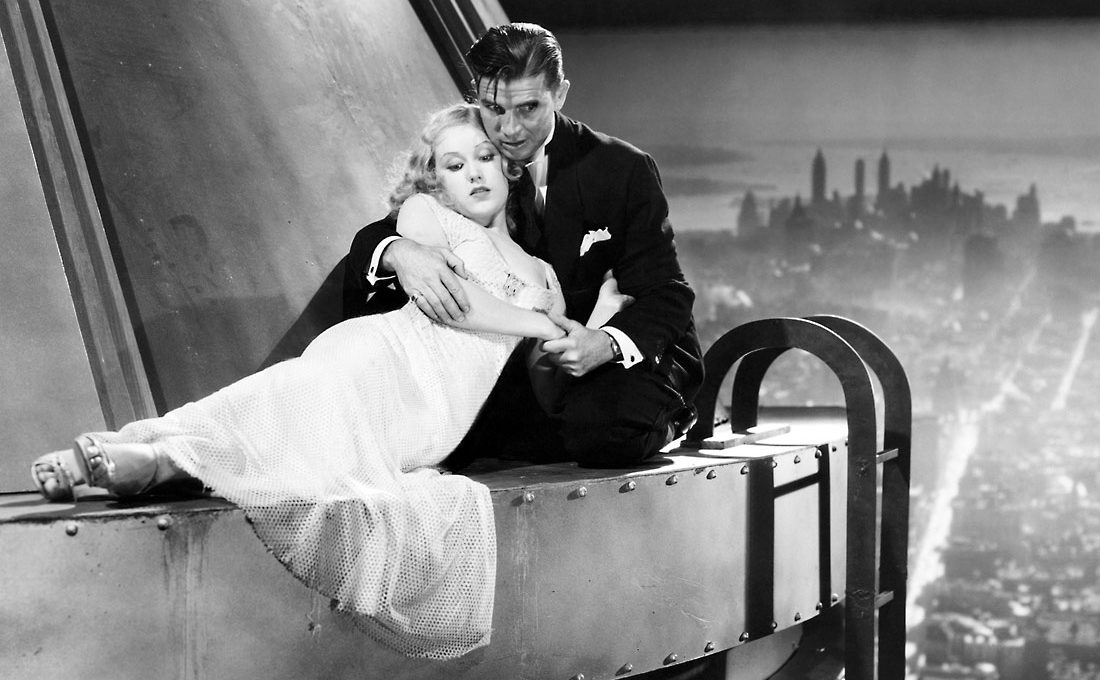 Fay Wray (1907 – 2004) played Ann Darrow, the woman that caused King Kong’s untimely death on top of the Empire State Building in the original movie from 1933 and legend has it she wore Jungle Gardenia by Tuvaché during the filming.

Wray believed Kong thought she was a rare type of flower he had found. She felt that being so tiny to him, he could only distinguish her from other women by her scent. A truly fatal attraction!

Barbara Stanwyck, Joan Crawford and Natalie Wood are just some of the stars that loved the fragrance: In a 2009 Interview with Vanity Fair Michael Jackson speaks about using the perfume while performing — seemingly he was introduced to it by his close friend and twin soul Liz Taylor …

The favorite scent of a giant gorilla, Liz Taylor and Michael Jackson.

Elizabeth Taylor movie still from The Last Time I Saw Paris, 1954. Via: www.wikipedia.com.