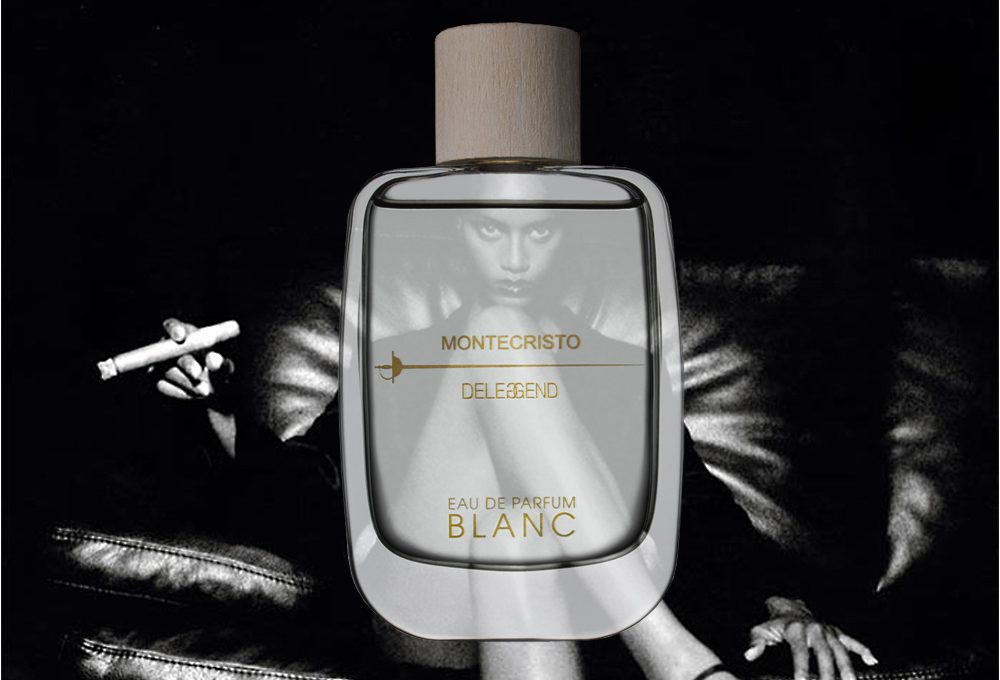 Marco Ciccateri and his wife Sonja transformed their passion for perfume and luxurious cigars into a new line of fragrances: Montecristo Deleggend. Even if you’ve never smoked a cigar, you’ll surely associate words like luxury, refinement, craftsmanship, and tradition with the ritual. Cruising Havana in a mint-colored Cadillac, proud Cuban grannies with colorful turbans, dim wood-paneled studies packed with Chesterfield sofas and smoke-impregnated books — these are just some of the images conjured up from our collective memories on cigar culture.

Marco Ciccateri, an Italian living in Sweden and a cigar collector himself, has been familiar with the world of fragrance since his childhood — his mother used to work in a small perfumery shop in Rome. Ciccateri didn’t have to think twice when the opportunity arose to acquire the license of one of the most renowned cigar brands, Montecristo, for the purpose of creating a line of fragrances. Merging the two passions of his life, he and his wife Sonja asked perfumers Christian Vermorel (Deleggend) and Cyrill Roland (Blanc, Noir) to create the first three scents for the line.

We had the chance to speak to Signore Ciccateri to find out more about the genesis of the brand. Read the interview below! 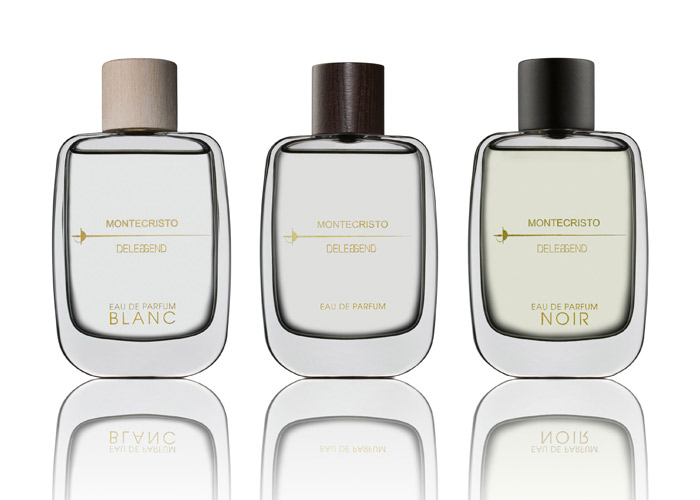 The Count of Montecristo — in a bottle.

You may not be surprised to hear that none of the offerings actually smell like cigar smoke — though all three sport woody-smoky or woody-resinous base notes. Drawing inspiration from exotic places and the eponymous novel The Count of Montecristo by Alexandre Dumas, each scent illustrates aspects of a personality Ciccateri describes as a modern bon vivant with many facets.

The line is surely on the masculine side, though what could be more appealing than a sophisticated woman smoking a cigar (just think of all those iconic Helmut Newton images)? In the age of unisex, gender attribution should be a non-issue. 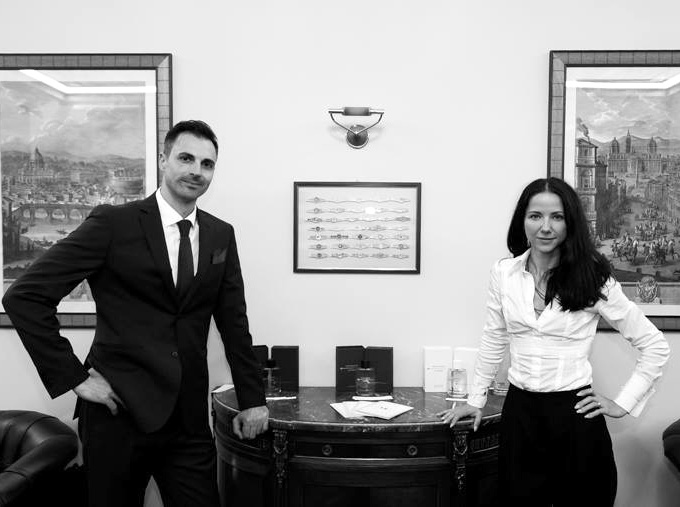 “We aimed to create a scent that was as timeless.”

Scentury: Marco, whose idea was it to create a fragrance line under the name of Montecristo?

Marco Ciccateri: It was our idea, my wife’s and mine. I am a cigar aficionado — not a big smoker but for sure a collector. I’ve been working with high-end tobacco products for many years, especially Cuban cigars. One day I heard that Habanos SA owned a brand extension of the world-renowned cigar brand Montecristo and was not using it. After a long process of market research and negotiation, we eventually got the license, which made me very happy.

SC: How did you translate the DNA of the Montecristo universe to the world of fragrance? Not everyone likes the smell of cigars — let alone to transfer such a smell onto themselves.

MC: True. The challenge was to incorporate the classic and luxurious connotations of the name Montecristo into a fragrance. We aimed to create a scent that was as timeless as its brand, a scent to be worn by a confident person appreciating the mysteries of life, but at the same time enjoying small, everyday moments. 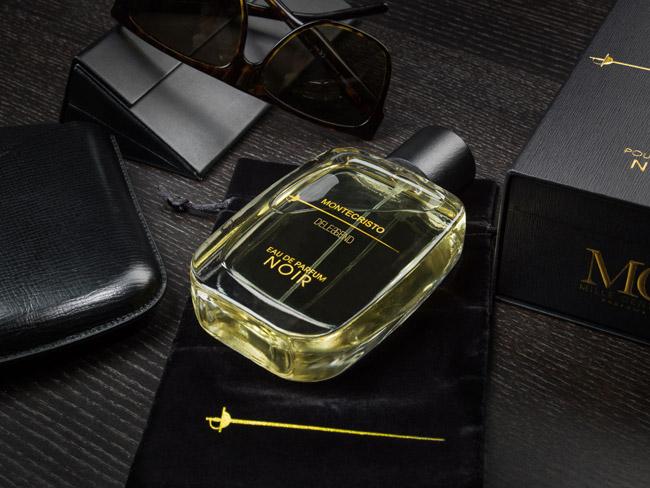 SC: How do each of the three fragrances in the line differ?

MC: In the beginning, the plan was to create only one fragrance, Deleggend. But inspired by the many faces of the bon vivant we had in mind, we decided to create three scents. While Deleggend is a mysterious yet fresh scent with a woody depth,

Blanc is inspired by the never-ending flow that only a big city can produce; whereas Noir, with its rich, fulfilling musky scent, expresses the longing for foreign places and lost times of flying carpets and sandy dunes. Our thought and vision was not to create three fragrances strongly separated from each other, but to salute the versatility of man and create a range of offerings suitable for whatever mood or situation life may bring you.

SC: Will there be further additions to the line?

MC: Yes, definitely. We’re working on the extension of the collection, so stay tuned.