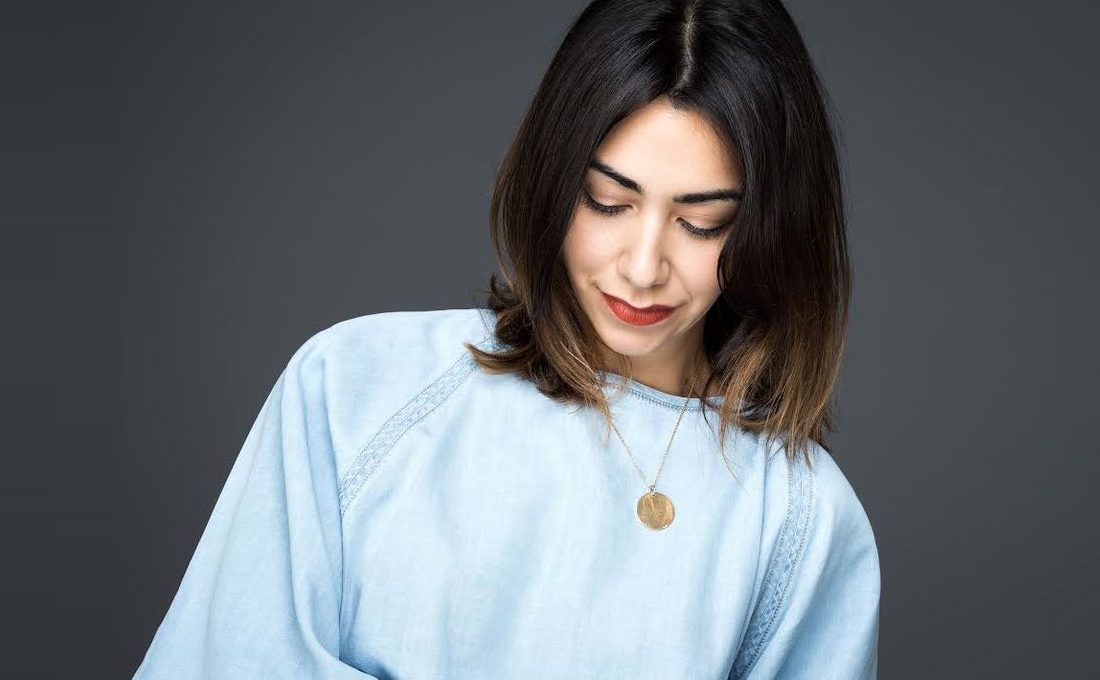 In Milan, we met with Danielle Ryan, the founder of ROADS, a Dublin-based contemporary lifestyle brand comprising three companies: ROADS Fragrances, ROADS Publishing and ROADS Entertainment. Born in Ireland to a Sri Lankan-German mother and an Irish father, Danielle spent her childhood in Sri Lanka, Nigeria, Dublin, and London. She comes from a strong entrepreneurial background — her family founded the airline Ryanair. After graduating from the Royal Academy of Dramatic Art in London, Danielle came into contact with perfumers during a theatrical project — an experience that ultimately led her to make fragrances an integral part of her life. Find out more about Danielle’s creative process and her latest line of four fragrances dedicated to Africa. www.roads.co.

Why just one brand isn’t enough for her.

SCENTURY: Your lifestyle brand ROADS focuses on three areas: fragrances, books, and movies. Did you have trouble making up your mind about which of these interests you most?

Danielle Ryan: Life is short, as we all know, and I love all three of them. But the truth is I started with films and books, which both mean a lot to me, and the fragrance thing was sort of an accident — a happy accident.

DR: I was setting up a theater academy in Dublin and we’d been playing with the idea of using fragrance in the auditorium. Just imagine if, during scenes set in a forest, you could actually smell the forest. It would make things so much more emotional. That led to discussions with perfumers. In the beginning, we wer
e talking about very literal scents: the smell of cooking, the smells in the street, or whatever. Then it developed into a different conversation and we really started playing around. In the first year I think we made, like, 150 fragrances. 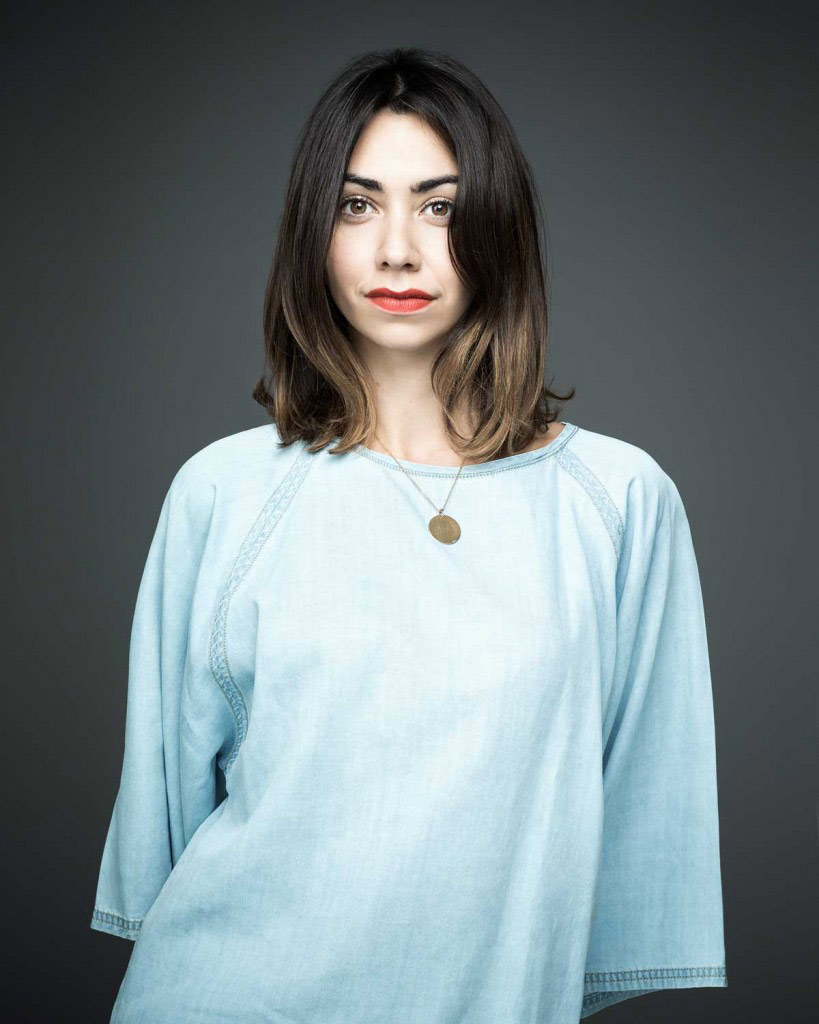 SC: How exactly do you collaborate with the perfumers?

DR: I’m not a perfumer myself, but I can work with them, just as I can work with an architect. I say: This is what I want, this is what the fragrance should include, and I expect you to have the technical skills to be able to plan and execute it for me. There’s a different story behind each of the fragrances. Hamattan, for example, is based on a trip across the Sahara while Bitter End is based on Ireland …

“Scent can be really abstract and it’s always very subjective.”

SC: Do you have to actually visit these places to find inspiration for the scents?

DR: No, because scent can be really abstract and it’s always very subjective. I believe that together with the perfumers I could create a fragrance based quite literally on anything. I usually begin by writing down as many characteristics as possible. For example, if I were to do a fragrance based on your personality, I would list your every characteristic and try to be as inclusive as possible.

And in order to explain what kind of a fragrance I wanted, I’d add some characteristics myself. For example, I might say: Make it subtle. All this goes into my brief for the perfumer. That’s the creative process that has developed over time. That’s how we start. There’s always an open discussion with the perfumer about ingredients and of course he always brings technical insight to the table. He might say: We can’t use too much of this because it might kill the horse.

SC: Your latest line is a tribute to Africa. It comprises four fragrances, one of which, Past | Presence, was nominated just today — here at the Esxence 2016 in Milan — for an Arts & Olfaction Award. Congratulations! What inspired this new departure?

DR: The whole project is based on contemporary Africa, and the particular fragrance nominated here is based on contemporary Nigerian writers, such as Wole Soyinka, the Nigerian playwright and poet. I actually lived in Nigeria for some time. Africa is amazing. It’s currently undergoing a huge resurgence of creativity: photographers, directors, new writing, and fashion too. Africa is such a multifaceted concept. We’re talking about a vast continent. You can’t generalize what Africa is. 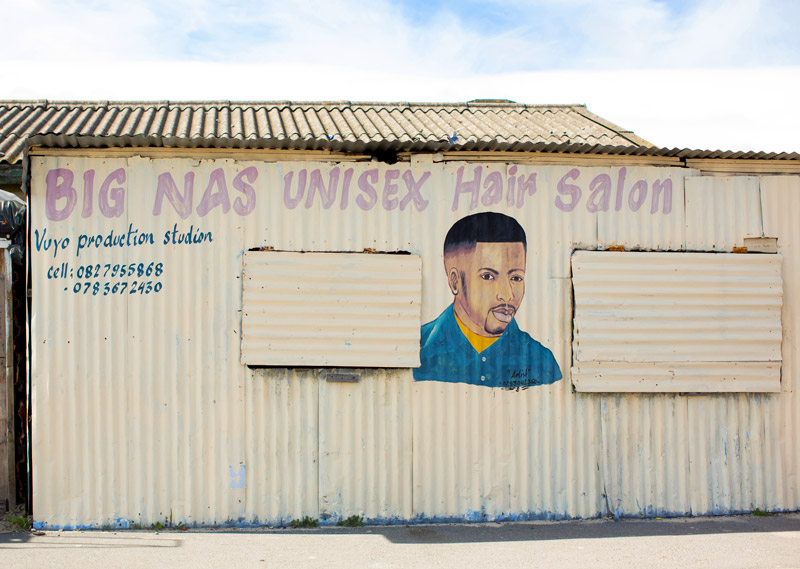 The The Birthplace of the Pantsula dance: township in South Africa.  Photo: Shutterstock.

“I spent six months looking for the topics that I wanted to use.”

SC: I guess the fact that we Europeans usually refer to Africa as a single entity says a lot about how we think about the whole continent. It’s a part of the world that our generation is only just starting to discover.

DR: Exactly. That’s why the four fragrances are quite specifically about specific topics. I wanted them to be very contemporary and I also had to pull the line away from anything too overtly political, because that’s not where I wanted to go with it. Another fragrance from the same line, I Am Dance, is based on a dance called Pantsula, which began in the 80s in the townships of South Africa as a expression against apartheid: a pretty colorful and cool dance that has since become quite a big phenomenon. Beyoncé used it in one of her videos.

So together with the perfumer we used that dance as a starting point for the perfume, and we also used ingredients from South Africa. The process for the Africa range got quite academic, and I adored that, because I really like doing research. I spent six months looking for the topics that I wanted to use. Afropolis is based on the urban landscapes of the mega-cities, and the new trends emerging there: the design boom, the art boom, the music … Big Sky is a tribute to the vast African skies and the ever-changing landscapes beneath them.

“The scents should be able to maintain their integrity.”

SC: Have you already taken these fragrances to Africa?

DR: Yes, we have and they’ve proved very popular, doubtless because we used ingredients from there but probably also because we managed to catch the spirit of things. You can’t make things too literal. These fragrances are designed to work in Germany, New York, or anywhere else. If someone doesn’t care about the context and just likes the fragrance, that’s okay with me. The scents should be able to maintain the integrity of what they started with but at the same time be translatable for everyone. And I guess it’s quite hard to strike that balance.

SC: What other projects is ROADS looking to realize?

DR: There are some exciting things in the fragrance area in the pipeline for September. And we’re presently expanding our global distribution, growing into new territories. At the same time, our ventures in film and publishing are fast evolving — I still feel I need to get used to their size and pace. Launching three companies simultaneously is quite a challenge. 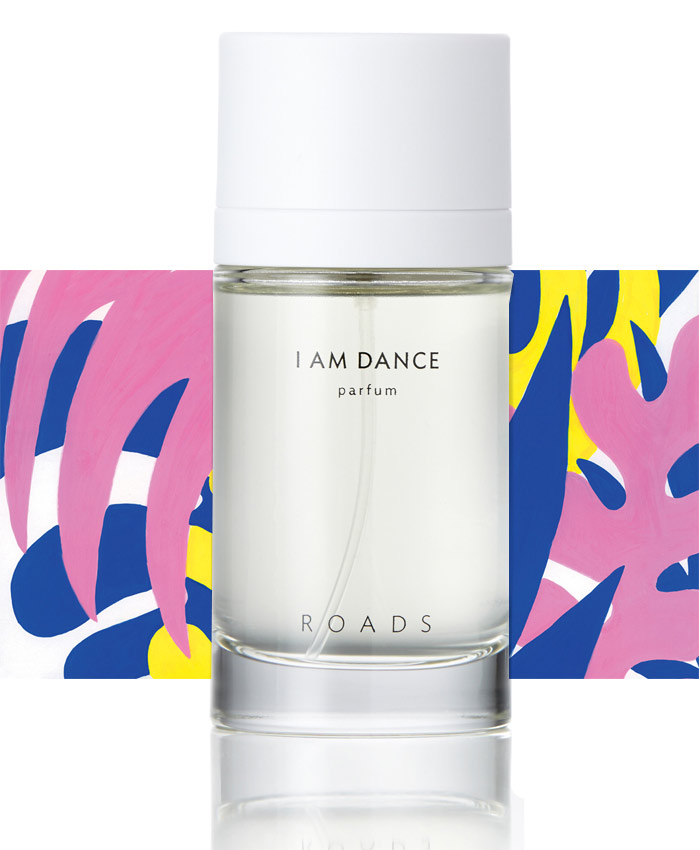 I am Dance by ROADS. Photo courtesy of www.roads.co.