Asger Carlsen was born and raised in Copenhagen before he moved to New York in 2007. He photographs nude models in his studio and later manipulates the images to erase any semblance of traditional human forms. The resulting works become digital sculptures that are just as painfully disturbing as they are gruesomely funny. Asger’s works have been published in avant-garde publications such as Garage and Sebastian Magazine and have been featured in exhibitions in Europe and the US. www.asgercarlsen.com 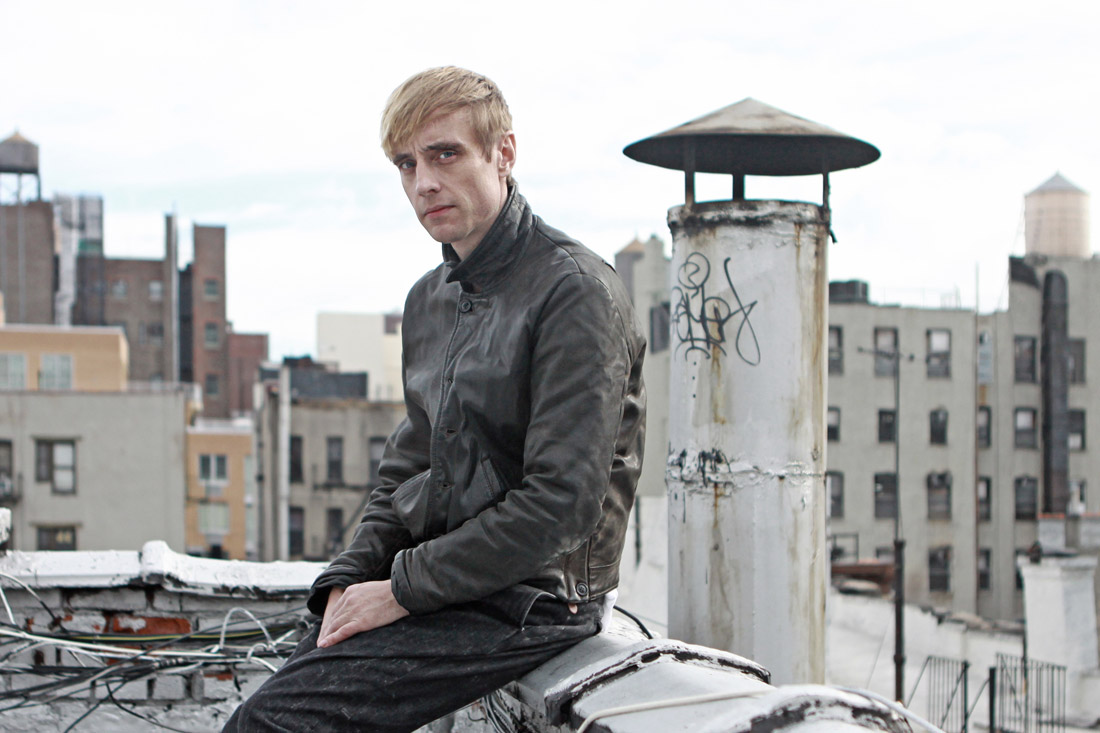 We confronted Asger Carlsen with a mystery perfume in a neutral, opaque vaporizer. Only afterwards did we reveal the name of the scent. Follow Asger on his journey into scent …

“A perfume for someone who knows how to use a hammer.”

This smells expensive, self-confident. The fact that it’s very spicy gives it a precious sense, elevates it higher than your average cologne.

I associate it with a cold time of year. Very Nordic. It’s an extremely masculine scent. I imagine someone with a strong physical presence wearing this. Tall, broad-shouldered—definitely not someone with a delicate frame. Someone over 35. He’s a character, not in an ugly way, but unique.

His profession merges craftsmanship and creativity. He might be a designer who realizes his projects with his own hands; his work may involve carving wood. He is quite skilled, and there is an element of pride in his production.

Women find him attractive. His looks may not be for everyone, but there is a certain type of woman who loves this guy. He doesn’t talk too much; provides security; knows how to use a hammer.

He has developed his own personal style: simple, mixing work wear with other items inspired by the 1950s and 60s. There is a strong consistency to his look. He is not going after any trends. He is the type of man that can look very dressed in a pair of jeans, a basic wool sweater, and a nice pair of boots.

For me, this fragrance lands somewhere between liquor and cooking, because of the spice. This guy is a good cook—he has very refined culinary tastes. When it comes to coffee, eating, cooking, and alcohol, he is not afraid to experiment. He is one of these people who spontaneously throws in a random ingredient as he prepares a meal or mixes a drink.

He is a man who is constantly changing: he is devoted to something for a couple of months before putting his energy into something new. But this is not random. His activities are deliberately chosen, with a good sense of quality and meaning. He likes living. He’s not a modest person in that sense.

If this man was the main character in a film, a younger Viggo Mortensen might play the part. It would be a drama rather than a comedy. The end would be left open for interpretation. The film might be directed by David Cronenberg—or even David Lynch, because there is something strange about this perfume. 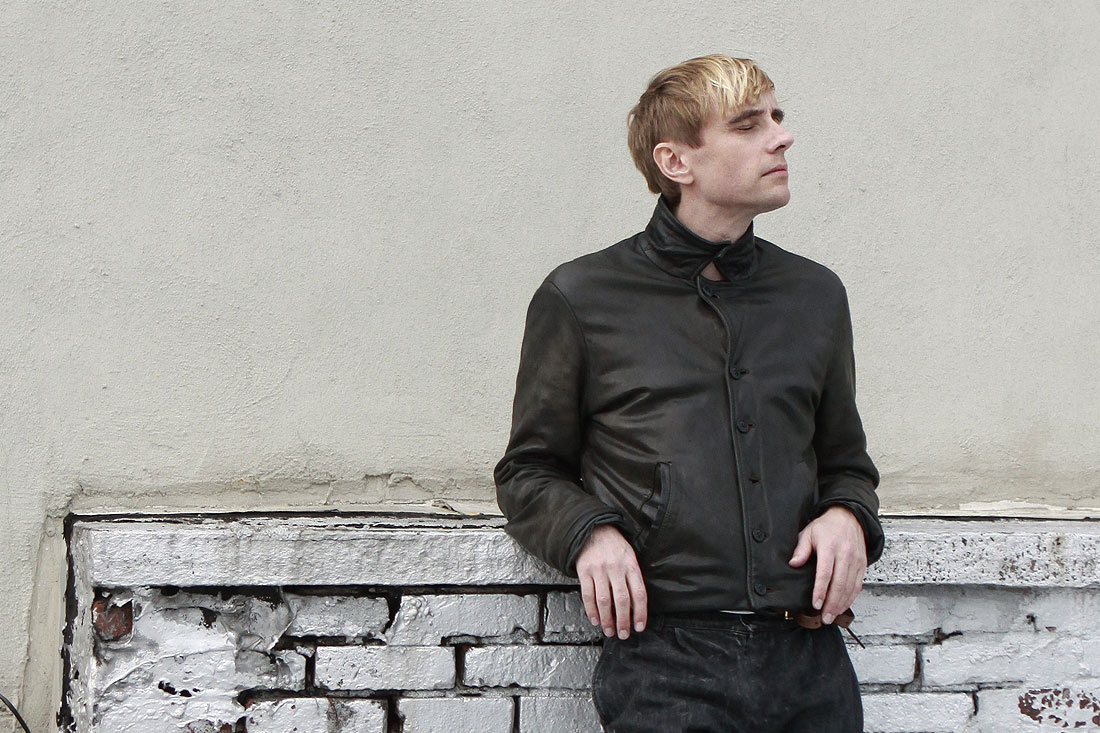 “If someone is sensitive to smells, I would not recommend moving to Chinatown!”

SCENTURY: What is your earliest scent memory?

Asger Carlsen: I remember the way the breath of grownups smelled when they had coffee. I never imagined I would come to appreciate drinking coffee. It was just too far away from what I liked as a child.

I also remember the smell of lipstick, or makeup in general. When I went into the bathroom where my mother’s makeup was stashed everywhere, there was a very special smell. A smell very foreign to most men.

SC: Did your mother wear perfume?

AC: She did. I mostly remember that when we were going somewhere and we had to dress up that she would wear perfume. I don’t remember what perfume she used though.

SC: What was the first perfume you ever used?

AC: Kouros by Yves Saint Laurent, a fragrance that was very popular in the 1980s. I probably purchased it from a duty-free shop. It was the 80s and the world was much smaller. So when one of my friends would use a perfume everyone else would use it too.

SC: How about today? Do you use perfume on a regular basis?

AC: I usually use one perfume at a time. But not regularly. I have an ambivalent feeling about it. Sometimes I think it might be too feminine to wear perfume, just too much or not basic enough. But sometimes I like it because it makes me feel–I don’t know–ready! Ready for whatever challenge might come my way.

SC: What perfume are you using these days?

AC: Incense Jaisalmer by Comme des Garçons. I bought it at Opening Ceremony in New York—this is a shop on Howard Street.

SC: What is the nicest smell you can imagine?

AC: There is nothing like good cooking! But I also remember certain girls that had a really amazing smell to them … 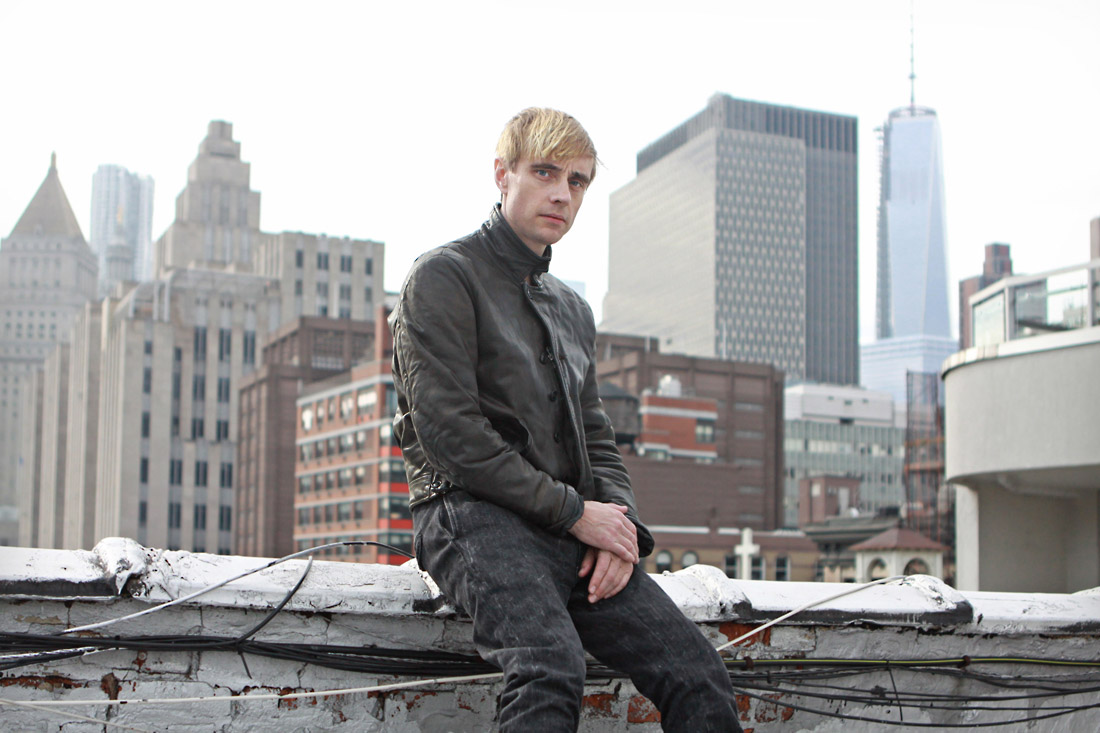 SC: Is there a cuisine you especially appreciate?

AC: I am definitely into Asian! I was in Japan recently and it’s really amazing. You can walk into any restaurant at random and you’ll never be disappointed.

SC: Do you cook for yourself?

AC: I almost always eat out. I spend so much time by myself during the day working. On some days, the only time I get out of my studio and see people is when I am heading to a restaurant for lunch or dinner. That is one of the things about New York: most people go out to eat.

SC: Your studio is located in Chinatown. Is there a typical smell to that neighborhood?

AC: Oh, for sure! A persistent smell of garbage. If someone is sensitive to smells, I would not recommend moving there. It’s such a dense area, combined with the sheer volume of restaurants and the lack of trash storage. You have to put your garbage in the street and hope that the garbage men will pick it up and that there isn’t a strike or something. There are certain streets where they specialize in selling fish. Those streets become an incredible source of odor, especially during the summer.

SC: Is this the worst smell you can imagine?

AC: I used to be a crime scene photographer and there I experienced smells that were quite difficult to deal with. When bodies have remained undiscovered for some time or have been lying in the water … it’s not for everyone and not even for me. That’s why I stopped doing it. You don’t forget about this smell.

SC: If someone gave you the opportunity to have a master perfumer design your signature scent, how would the brief read?

AC: That’s difficult. Some artworks—and some say this also applies to my work—have an element of being repulsive or challenging. If you applied that same approach to perfume it could end up very wrong. But it would be great to make something unique or somehow different.

SC: Maybe the brief could be to create a perfume that you don’t have to feel ambivalent about wearing—something that isn’t too much, something kept simple?

AC: Yes, that could be part of the brief. Sometimes you meet people and you’re supposed to be focused on your conversation with them, but their perfume is so strong that you’re distracted. Perfume can easily come across as cheap or even desperate.

SC: Like wearing too much makeup or too little clothing? 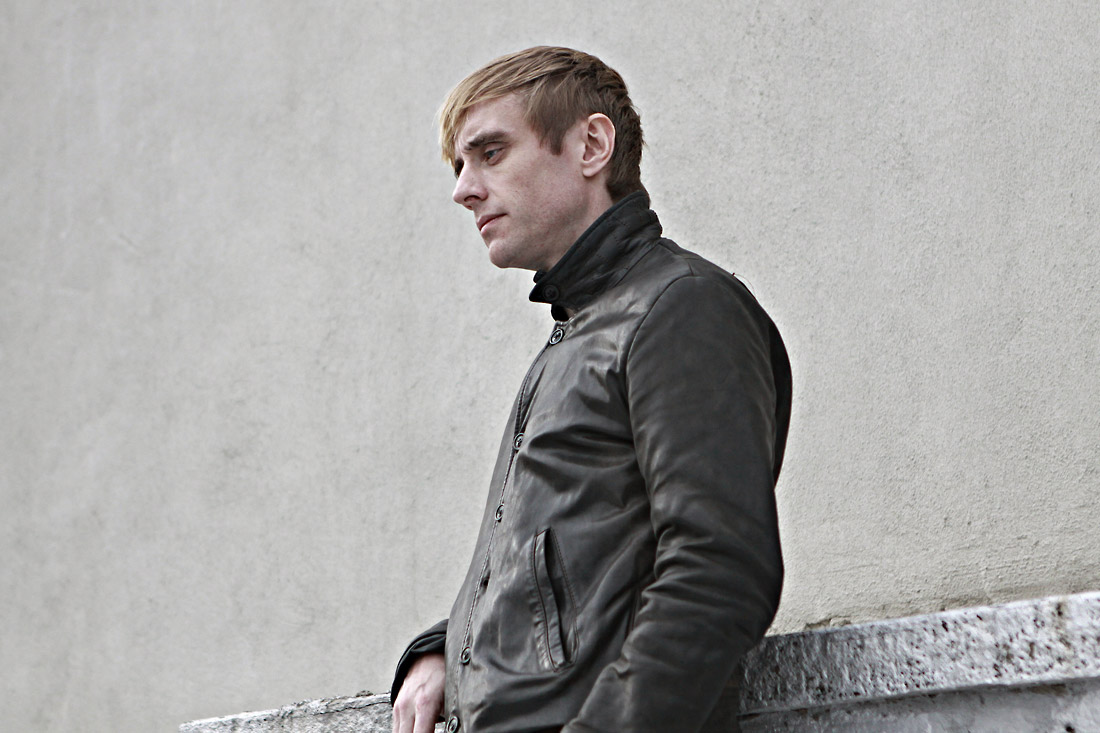 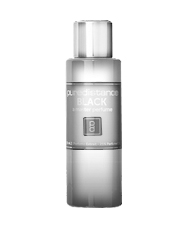