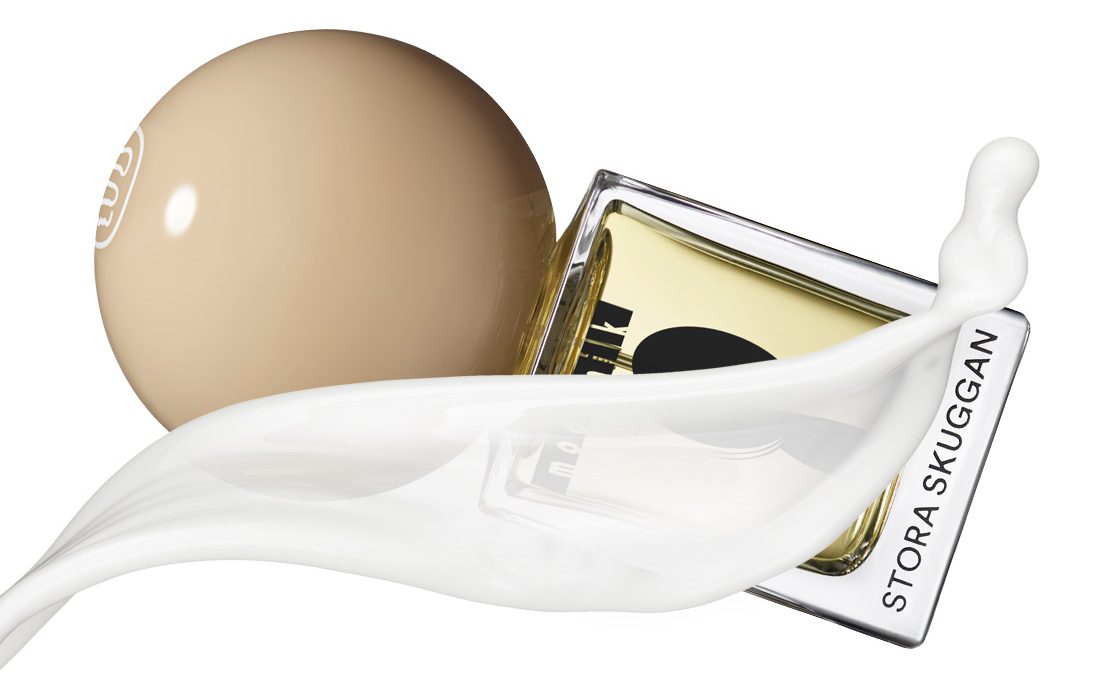 In 1555 Swiss naturalist Conrad Gessner described a geological phenomenon called Moonmilk: “Dripping tears of white liquid that never dry.” Here at SCENTURY we wondered how this mystical story became the inspiration for Moonmilk, the latest fragrance from Stockholm-based perfume brand Stora Skuggan. We spoke to co-founder and perfumer Tomas Hempel to ask him more about this mysterious creation, an alluring sandalwood scent inspired by these misty caves and gleaming moonlight. 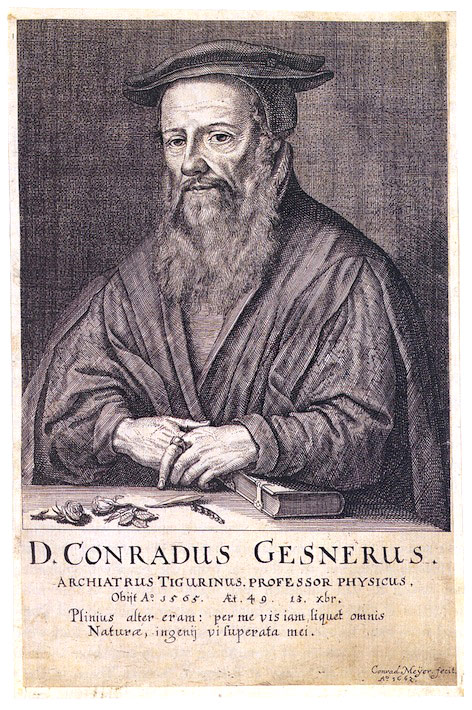 The famous Swiss naturalist Conrad Gessner is considered the founder of modern zoology, but as a true 16th-century scientist he was also a prominent physician, botanist, linguist, and — of course — spelunking adventurer. In his Descriptio Montis Fracti sive Montis Pilati from 1555, he chronicles his climb to the summit of Mount Pilatus, but we also get to follow him into the caves of the Alps: “At night, the moon shines into the cave so brightly the light itself seems to take form, like a mist. It gathers in the ceiling and makes the limestone stalactites glitter and gleam, dripping tears of white liquid into puddles on the rock floor that never dry. Moonmilk.”

Today, moonmilk still exists in caves all over the world, with the largest formations found in Arizona; but the theory of it being produced by the rays of the moon has lost some of its popularity. However, the true nature of its creation and why it never solidifies remains a scientific mystery. 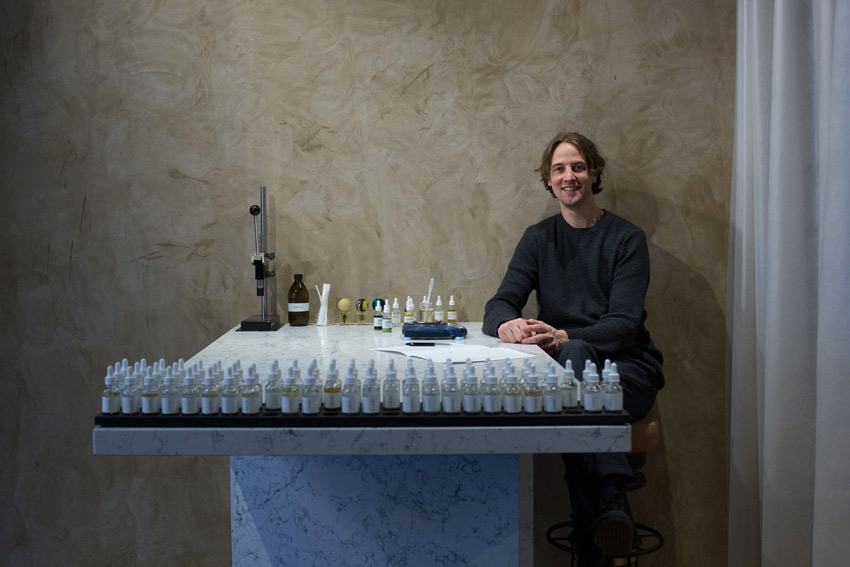 SCENTURY: Tomas, can you tell us a bit about you and your life before perfume?

Tomas Hempel: I grew up in the suburbs of Stockholm where I went to school, did my military service, and tried different jobs. Doing what most people do I guess. I suffered from agoraphobia and social anxiety when I was younger, so I was kind of held back by that. But in my mid-twenties I started to challenge myself more. I studied film at university and then I went to Australia for a year, taking graphic design courses—things I never dared to do before.

Being accepted to Beckmans College of Design in Stockholm was the main turning point for me. It was, and still is, a fantastic school if you want to work creatively. I learned a great deal, especially about myself, but I also discovered the essence of hard work. After that I was an art director for a few years, doing some really fun projects; one of them actually turned out to be a perfume (not made by me) for the Royal Institute of Technology.

But I had a longing feeling for something else. So I thought, why not try to do something that I really love and turn it into a profession? I always followed my nose in life, so the idea of working with scent had been marinating in the back of my mind for some time. So finally I got my shit together and just did it, and to this day I don’t regret it for one second.

SC: How and where did you learn to be a perfumer?

TH: I’m self taught, as in I have not gone to a perfume school. I had two perfumers as mentors during my first years learning the craft, and one should not forget the other foundations of Stora Skuggan; Martin, Anna, Jonas, and Olle. I like to think of us as one nose in unison as we all work very closely. Someone once said we are like an alchemical sewing circle; I thought that was pretty funny.

The whole thing started in my living room, where we experimented with ingredients ordered on the internet from almost every corner of the globe. After a few months we found a studio in a bus garage, where we stayed for almost four years. During that period we set up our own laboratory just outside the city, and we’ve compounded our perfumes there by hand ever since. Today, we have a newly opened store and office at Östgötagatan 18 in Stockholm; it’s the heartbeat of Stora Skuggan. 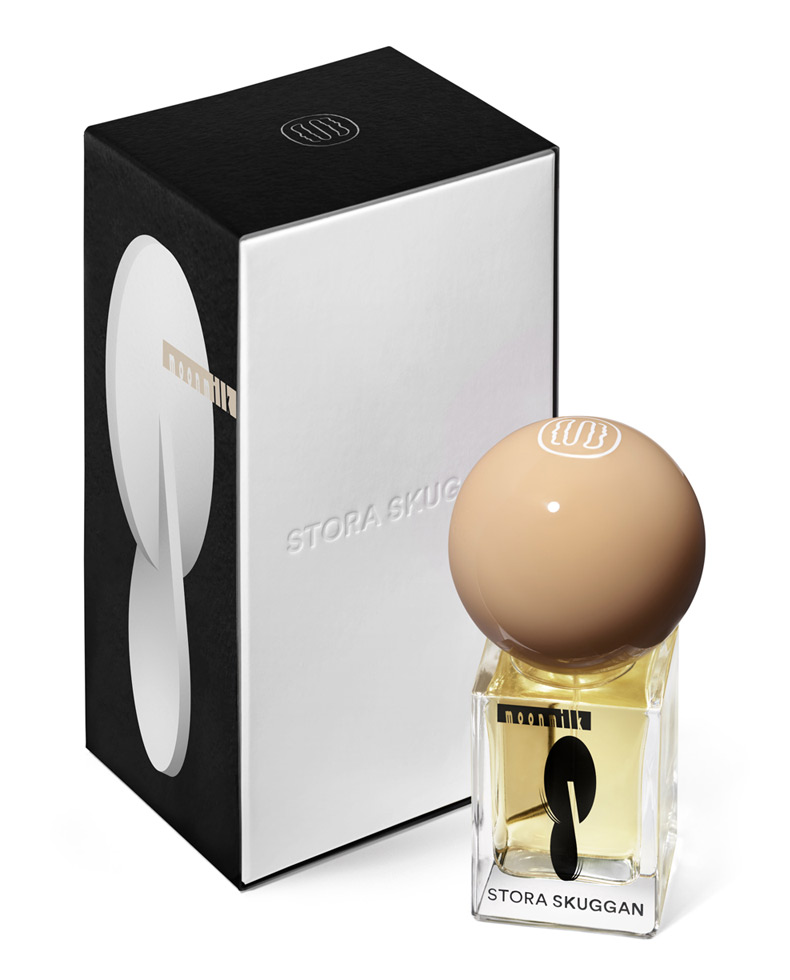 “For me, scent is a way of communicating.”

SC: How would you describe the essence of Stora Skuggan?

TH: We are several people and even though we work toward the same goals, I’m sure it differs a bit from each person’s perspective. For me, a lot has to do with integrity, to be niche inside the niche. It’s no coincidence that I work with scent — it’s a way of communicating with people without words. I guess my social anxiety has something to do with that. I turned something I used to despise to my advantage; it’s not as present these days but it will always be a part of me.

SC: What does the name Stora Skuggan mean and why did you choose it?

TH: Stora Skuggan is a place north of Stockholm with beautiful nature and wildlife; however, we do not have a geographical connection to it. To make a long story short, we wanted a Swedish name with a mystical and surreal feel to it, and it also happened to be a place close to where we live. Stora Skuggan means “the big shadow” in English.

SC: Where do you find inspiration for your perfumes?

TH: Our perfumes are based on stories on the border between truth and myth. For Fantôme de Maules we assumed the phantom — he or she — really existed. Witnesses talk about a figure who is two meters tall, so my assumption is the phantom was a man. Silphium is a mythical plant from ancient times. It probably existed too, but one cannot be sure. Our third perfume, Moonmilk, is inspired by a phenomenon that actually exists, but it is something most people know nothing about. At least I didn’t, until recently.

SC: Can you tell us more about Moonmilk please?

TH: Olle came up with the story and I created the perfume. Moonmilk is a creamy substance found in limestone caves. No one knows exactly how it’s produced. In ancient times, they thought it was created by the moon’s rays, but that’s clearly not the case. Or maybe it is?

When it comes to the scent, it’s built around sandalwood from Mysore, a few other sandal-like ingredients, and several sandalwood molecules. Together they make up about 50 percent of the formula. The sandalwood note is inverted so it’s present in the top and heart rather than in the dry down. Other layers were added to the composition such as lime, a black tea accord, lily of the valley, and leather, but of course it contains many other ingredients too.

SC: What are your future plans for the brand?

We want to keep on doing what we do without thinking too much about what happens in the perfume industry. That might come off as ignorant, but our goal has always been to stay autonomous. We think it’s the best approach to creating unique fragrances.