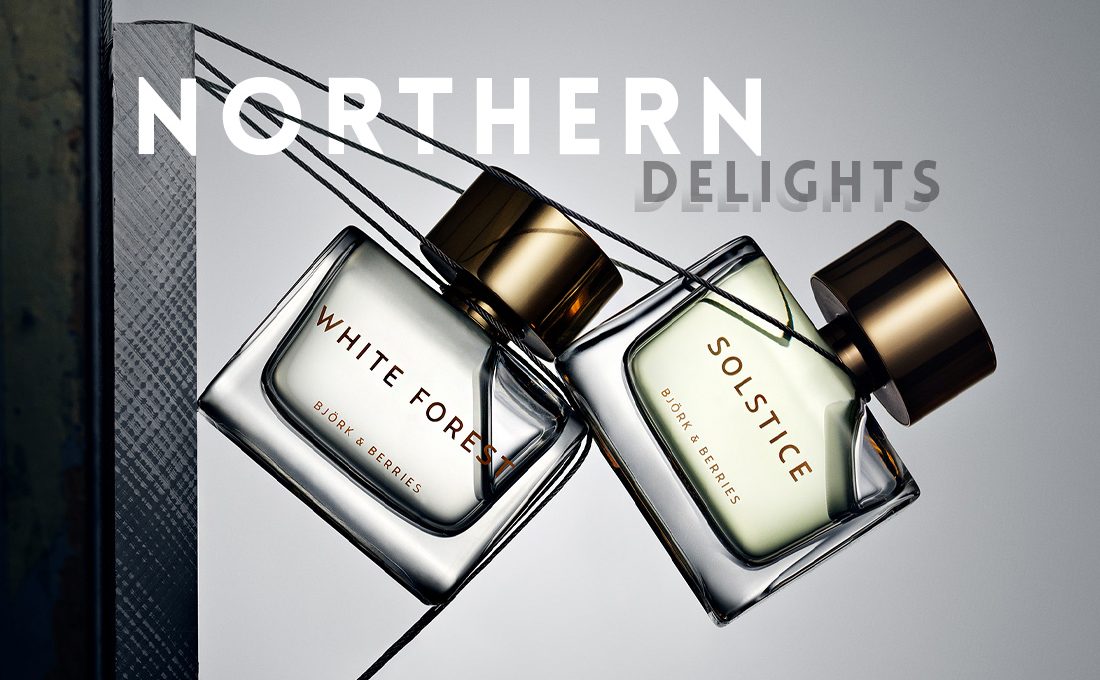 To celebrate the best of Scandinavian perfumery, Stockholm-based photographer Johan Rydberg created a stunning series of still lifes. Boldly disobeying the laws of gravity, minimalist flacons hover weightlessly above a scene of iron and steel—held in place only by the masterful arts of mathematics and engineering.

Over the last few years, a unique landscape of perfumers and brands has cropped up in the northern countries of Europe. With a fresh take on classics, and often inspired by the natural resources of their native lands, these innovators are adding exciting new olfactive colors to the global palette of perfumery. Here at SCENTURY, we’ve singled out certain creations by Scandinavian perfume brands in the past, but this is our first editorial dedicated entirely to an inspiring bunch of Norse men and women.

Johan Rydberg is known for his ingenious approach to still life photography, marrying the precise with the surprising, and often infusing a dash of subtle humor into his work. Here, he teamed up with the first-rate retouchers at Layer 1 to finish off what we think is perfection with perfection.

The architectural beauty of Scandinavian perfumery. 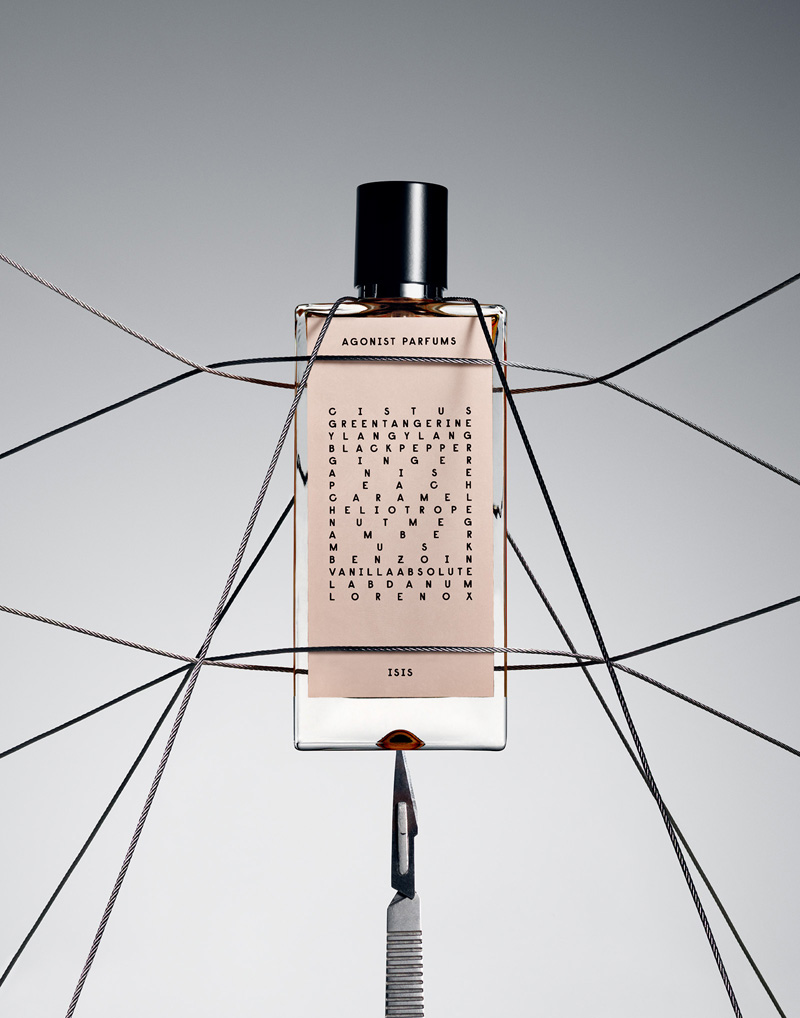 Architecture starts when you carefully put two bricks together. There it begins. 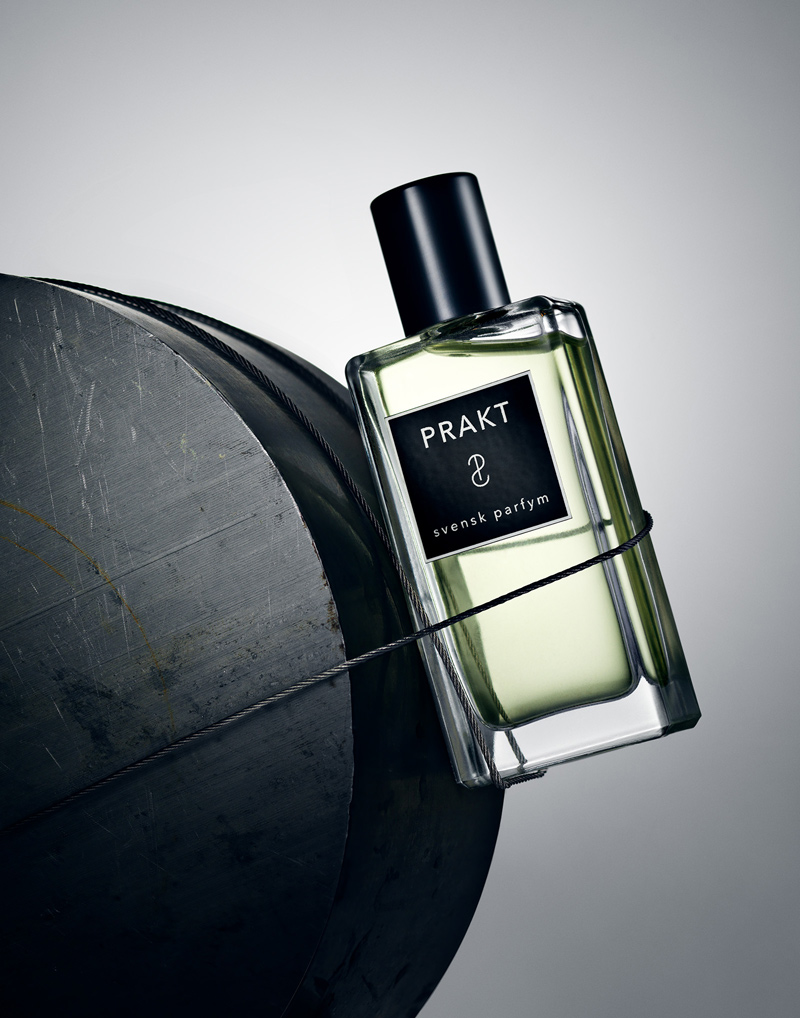 Architecture is the reaching out for the truth. 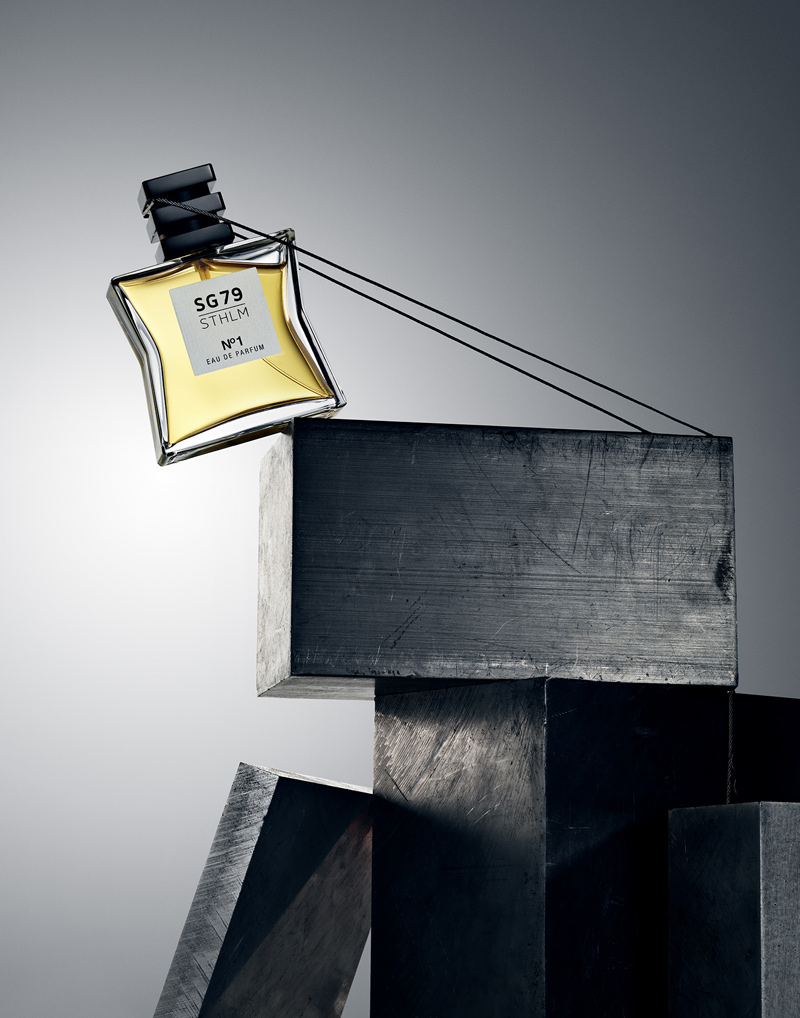 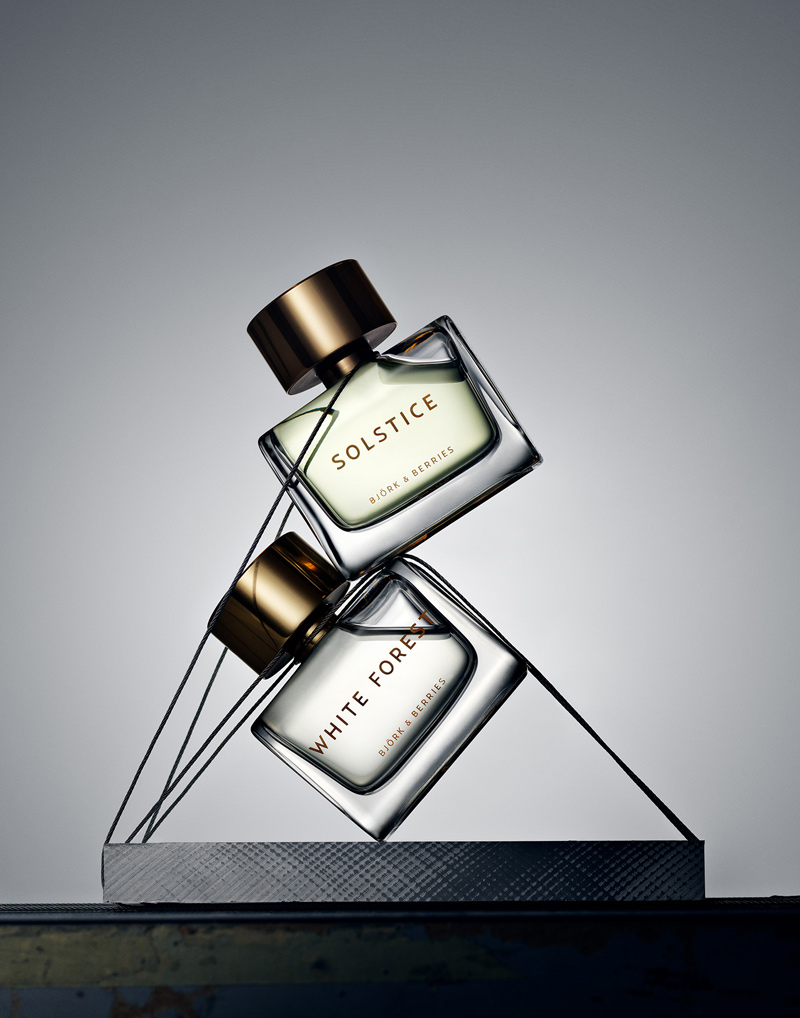 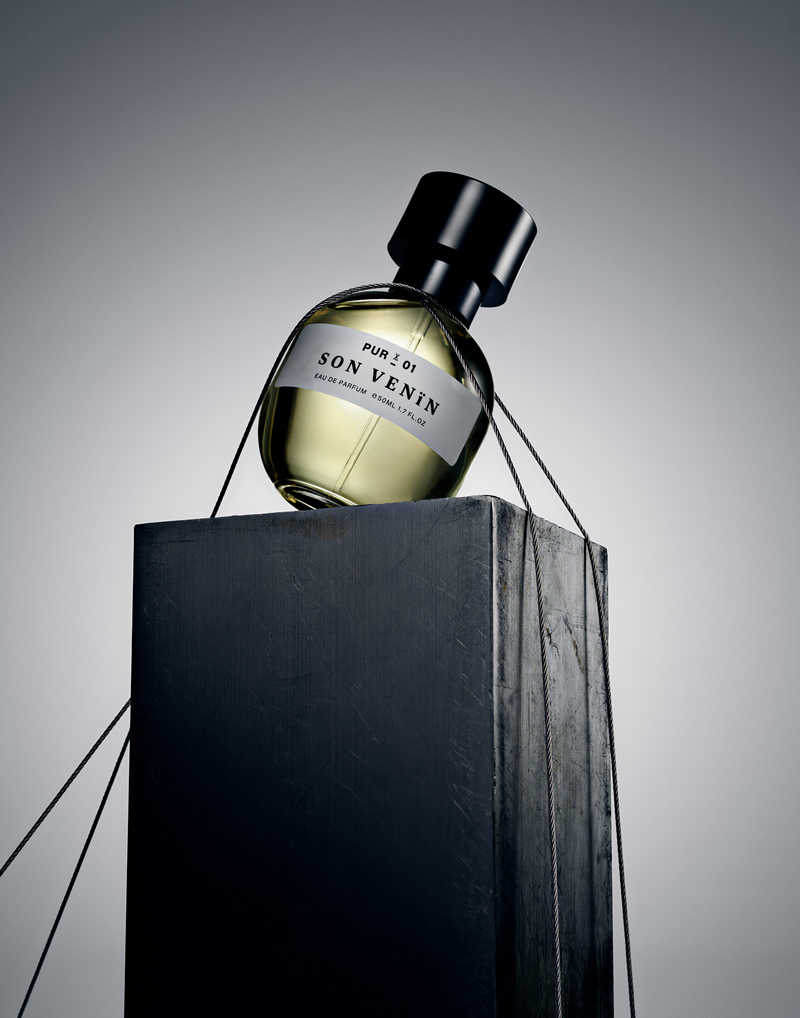 I’m quite into the idea of engineering being beautiful. 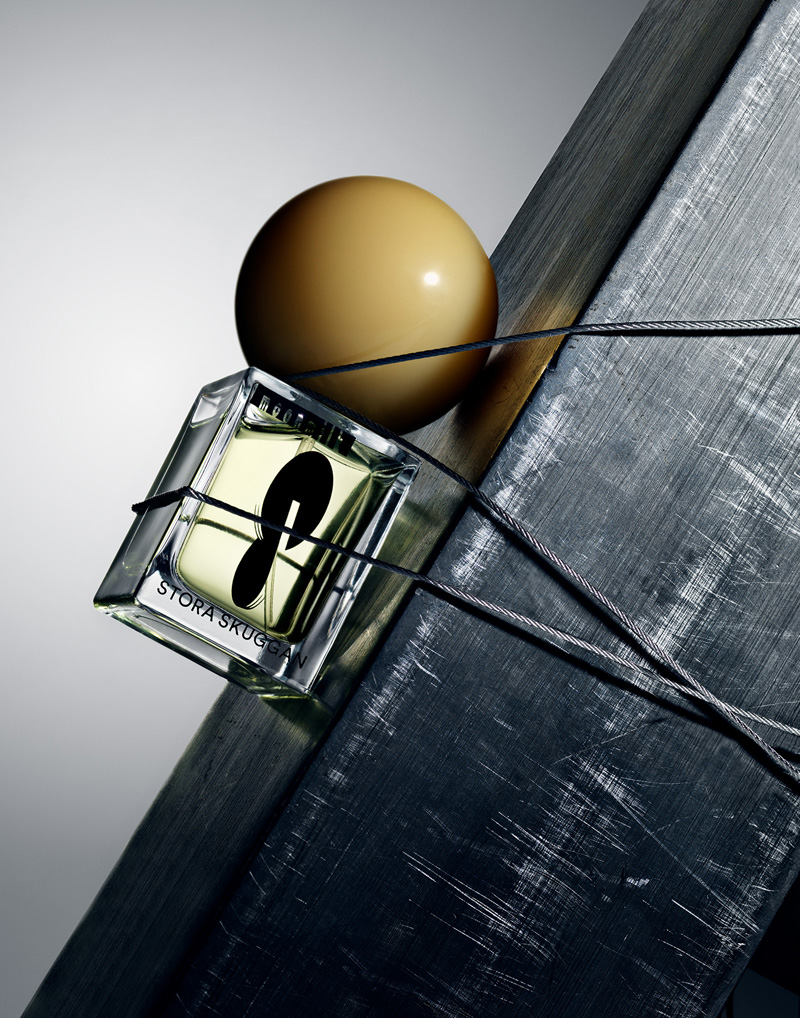 Simplicity is the ultimate sophistication.