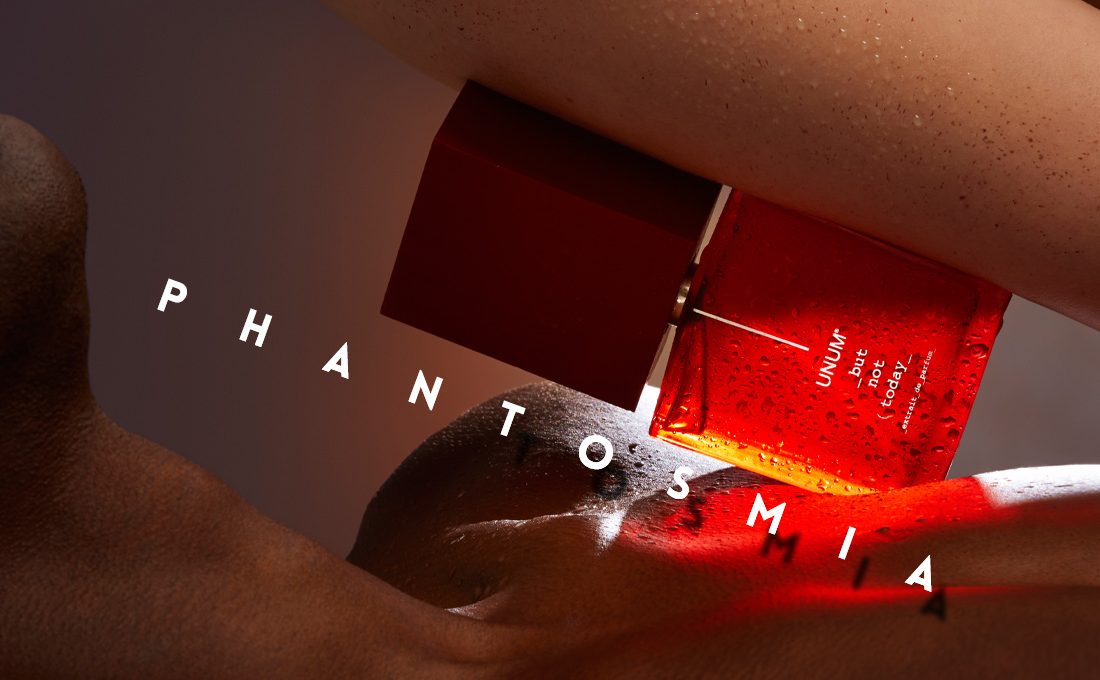 Wikipedia defines Phantosmia as follows: „Phantosmia (phantom smell), also called an olfactory hallucination or a phantom odor, is smelling an odor that is not actually there. It can occur in one nostril or both.“

Paris-based Art director Héloïse Asselin has always been fascinated by the world of olfaction and the rare condition of phantosmia particularly sparked her imagination: „I’ve always wanted to create a still life series around this theme. I had in mind a dreamlike universe with stormy skies like in some of my dreams.“ To bring this colorful vision into life, Héloïse teamed up with photographer Violaine Carrère and Johanne Simonet who form the creative duo Parallèle Zéro.

Héloïse: „If I wasn’t an art director my dream would be to be a perfumer. To me there is nothing more powerful than a scent triggering a memory, no object more beautiful than a perfume bottle.“

All that we see or seem
Is but a dream within a dream.

—From A Dream within a Dream by Edgar Allan Poe 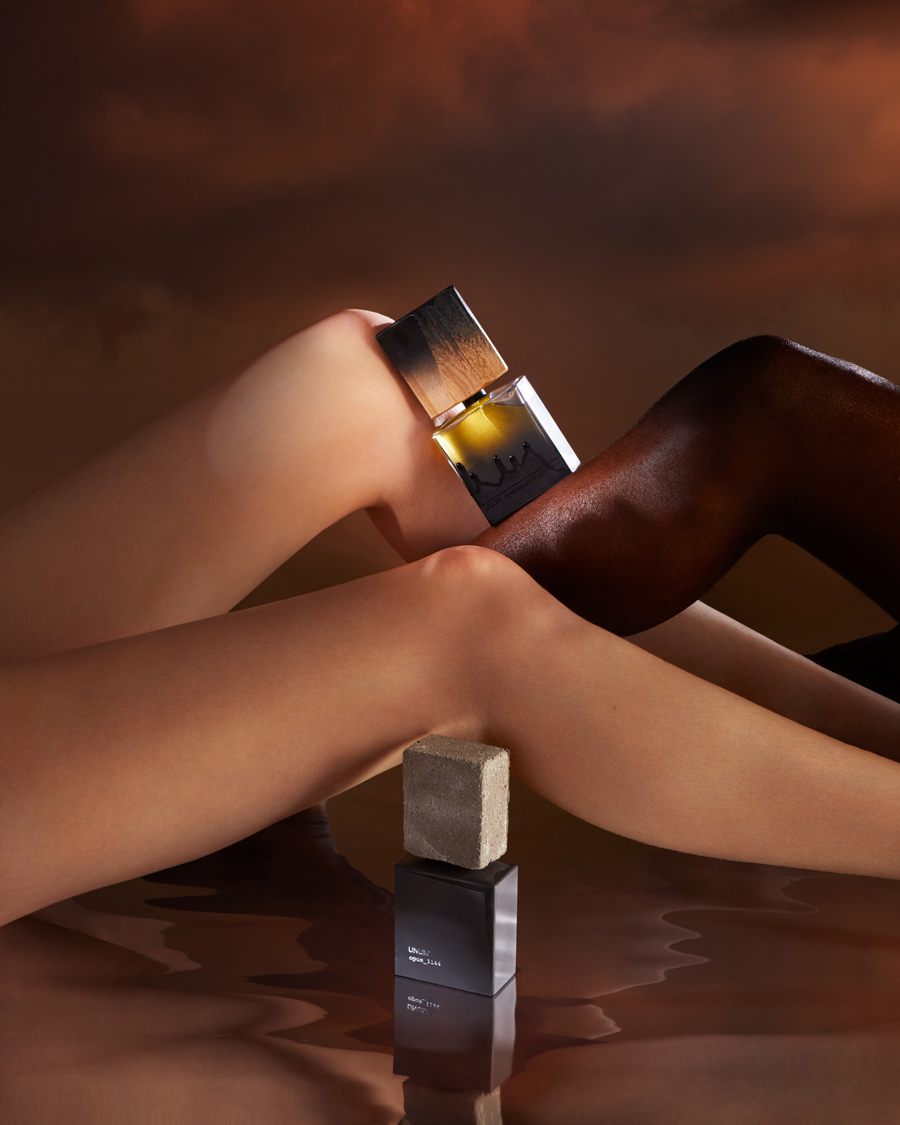 Could it be a picture in my mind
Never sure exactly what I’ll find
Only in my dreams I turn you on
Here for just a moment then you’re gone. 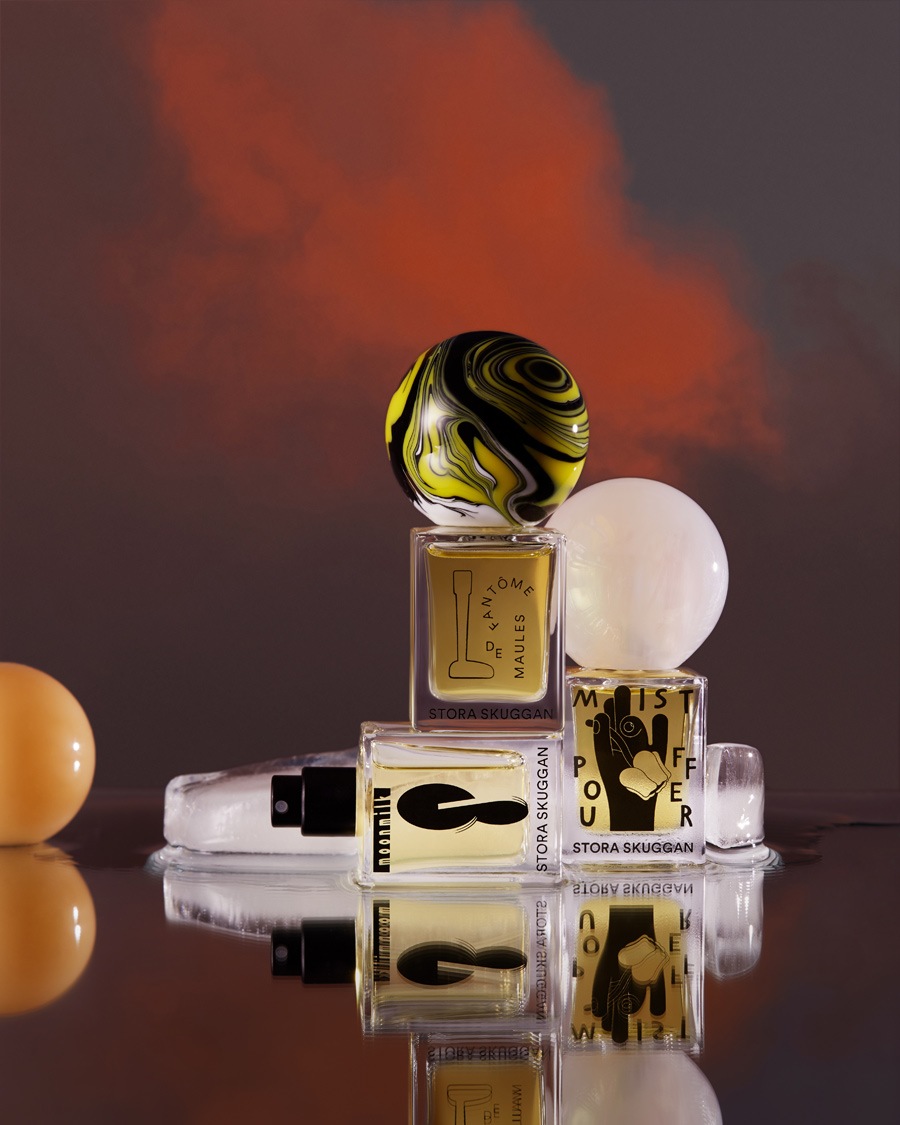 Reality leaves a lot to imagination.

04. Filippo Sorcinelli: But Not Today …

Picture yourself in a boat on a river
With tangerine trees and marmalade skies
Somebody calls you, you answer quite slowly
A girl with kaleidoscope eyes.

—Lucy in the Sky with Diamonds by The Beatles 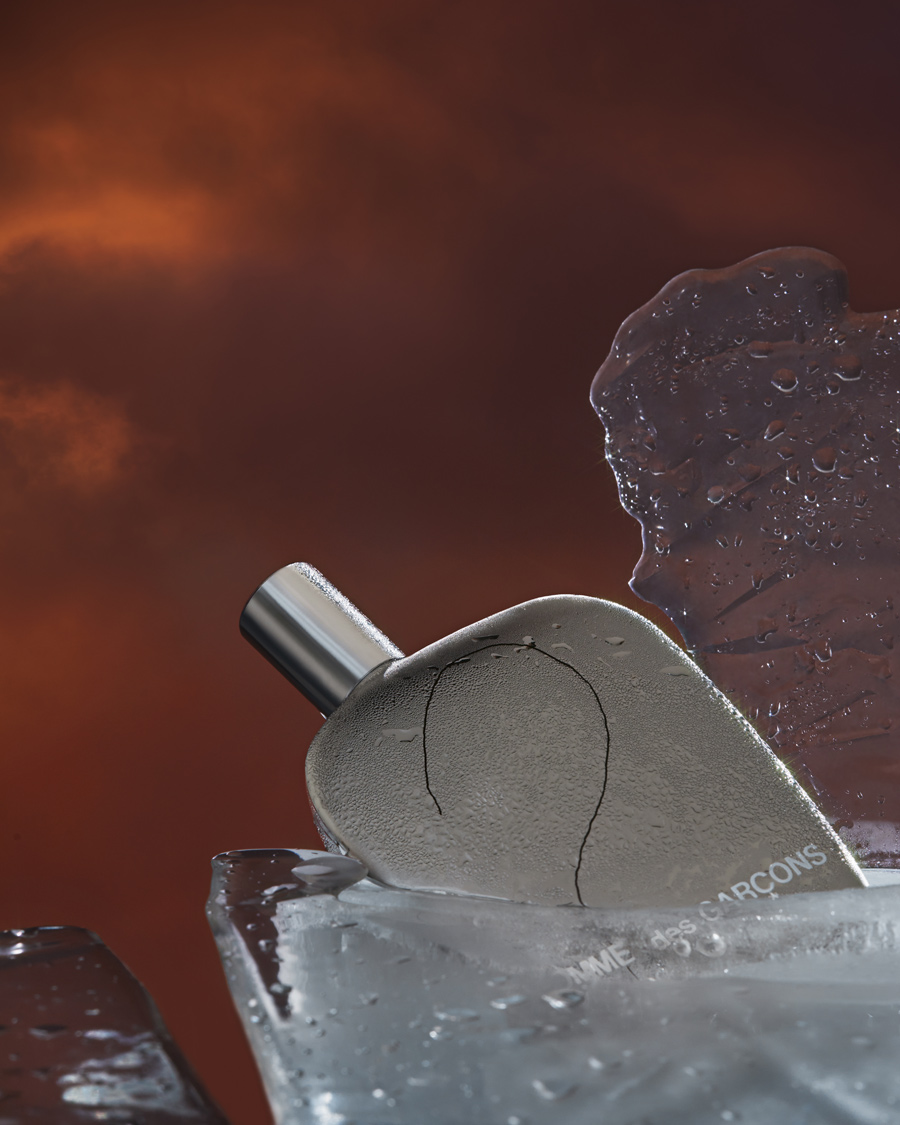 I see the crystal visions
I keep my visions to myself
It’s only me who wants to wrap around your dreams
And have you any dreams you’d like to sell?

The sweetest song is silence That I’ve ever heard
Funny how your feet
In dreams never touch the earth .

—These Dreams by Heart