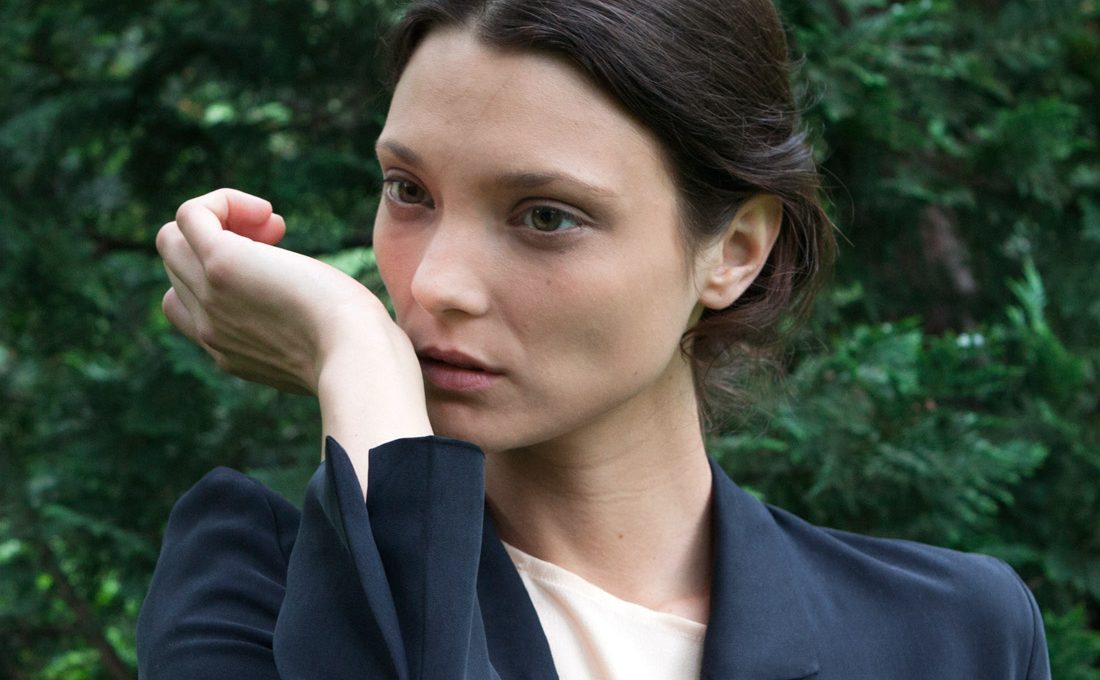 Antonia Siegmund studied fashion design at Central Saint Martins College in London. In 2012 she launched her Berlin-based label SLOE, together with art director Matthias Last. SLOE offers a range of unique bags, limited edition clothing pieces, and accessories. By guaranteeing the long-term availability of its products, the label reaches beyond the transience of fashion. The signature in Antonia’s designs is understated, with an emphasis on quality and craftsmanship. 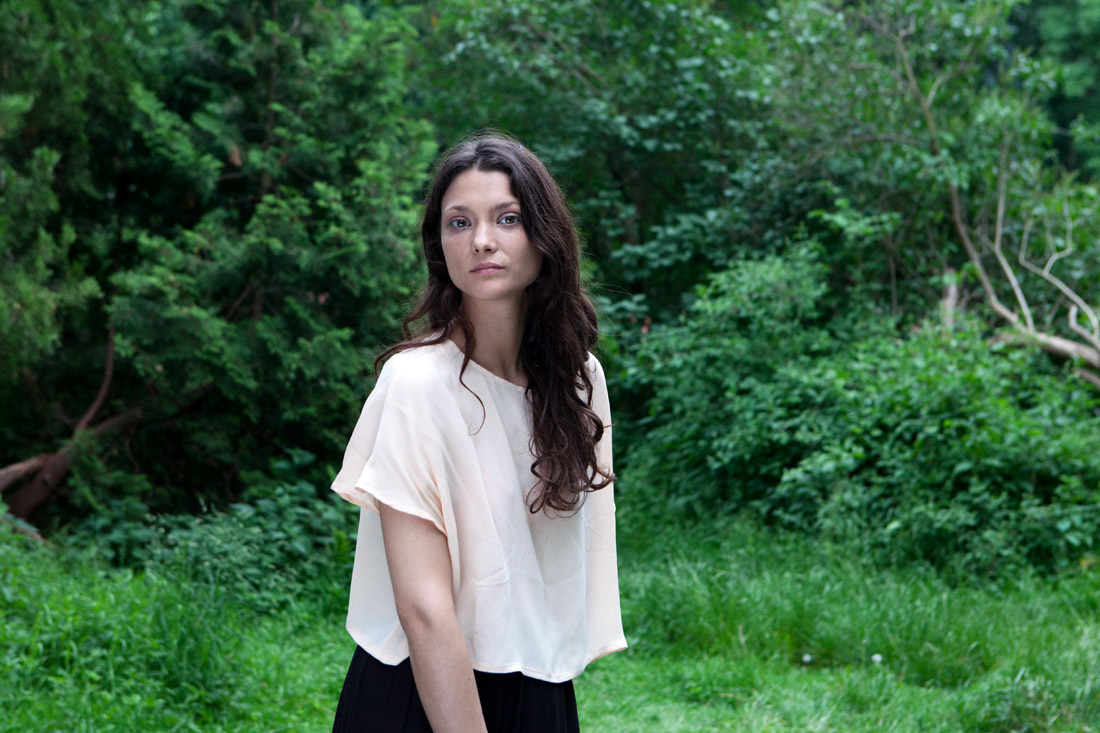 We confronted Antonia Siegmund with a mystery perfume in a neutral, opaque vaporizer. Only afterwards did we reveal the name of the scent. Follow Antonia on her journey into scent …

I see a darkened room and it looks like nobody lives there. Dust motes dance in the oblique sunbeams falling through shutters. The light falls on old, heavy furniture that has been draped in white dust covers, just as it used to be before people went away for the summer. Everywhere, there is a light coating of dust.

The room belongs to the estate of an aristocratic family in Brandenburg. They have not gone on vacation, however, but have moved away because they could no longer afford to keep their country house. Now it is for sale, awaiting a new owner.

Shaded by mature trees, the house stands in a flat and mellow landscape full of grasses and ferns that sway gently in the breeze. That is why the room smells not only of wood and dust but also of sun, hay and nature.

The estate is very extensive, with countless acres under cultivation. Yet the family patriarch has not managed to keep abreast of the modern era. Certain decisions he made have proven disastrous. We are at the end of the nineteenth century.

The happy times are long since over, for it had been crystal clear for some years now, how things would end. The father, the two sons, and the daughter once argued fiercely over the best way to run the estate. In the meantime both sons have moved to the city to do something else altogether.

This change in lifestyle presents new opportunities, but ones the family has perhaps not yet fully understood. However, since the family members, without forewarning, now have to make-do and mend, they are growing much closer to each other. I think going through such upheaval can lead a family to suddenly see things in a completely new light.

As far as I know, a real “rogue,” some competitor or other from the neighboring village, has bought the estate now, shamelessly taking advantage of the situation to make a mean deal.

When I see the house before me today, it speaks volumes about history. People have left it time after time, over many generations. In the GDR, it was an agricultural production collective — an LPG or kolkhoz. And now it is overgrown once again, uninhabited and waiting.

It’s nice to imagine that one of those descendants now living in the city, doing different things entirely and with quite other things on their minds, may one day return to the house with a wish to launch something new there as well as the means to do so. But maybe that happy end is just a little too cheesy and facile … 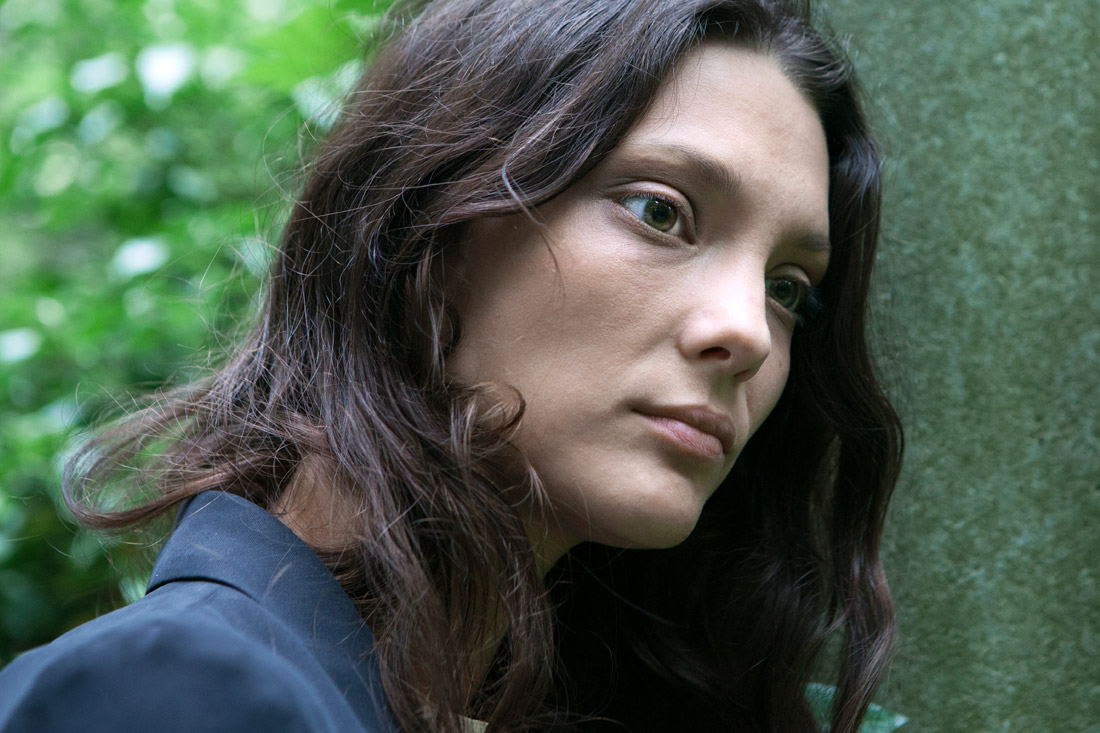 Antonia Siegmund: Tomatoes on the vine, before the harvest. I spent a lot of time as a child at my grandmother’s place and she had a large garden and used to grow lots of vegetables. I found the smell of tomatoes and tomato leaves pretty intense.

There was a plant there too but I still haven’t found out what it’s called — a bushy kind of thing with flowers or fruits that look like small, pink pineapples. The scent they give off is very sweet and fruity yet very delicate too.

SC: Was perfume used much in your family circle?

AS: My grandma is forever linked in my memory with garden smells. But my mother has always worn perfume and still likes to, today.

My best friend bought herself a perfume when she was sixteen and continued to wear it until only recently: Light Blue from Dolce & Gabbana. But she was set on a change and I found that a real loss because she suddenly didn’t smell like her old self any more. And I find it really odd to meet strangers on the street who smell like Jana because they are wearing her perfume!

SC: And what was your first perfume?

AS: I first became quite obsessed with the topic of perfume around the tender age of ten. My grandmother’s neighbor happened to work in a perfumery and used to bring home miniatures for me. I actually went into serious training so as to be able to recognize each one of them.

SC: Did you also dream at the time of working in a perfumery yourself, one day, once you’d grown up?

AS: As a kid I dreamt all kinds of things. For example, on vacation I’d take photos of houses, stick them all into my scrapbook and then use it to play at being a real estate agent. I was also a chef and a film director and a writer — and naturally a fashion designer too.

SC: What was the very first perfume you bought for yourself?

AS: I wear no perfume at the moment. I’m still in search of a scent that merges with me completely. Wearing the wrong perfume I often feel is like being in a straitjacket!

SC: nd how long has your search been going on?

AS: For almost three years. I actually still have some perfume at home but I don’t use it. I just don’t feel any sense of connection with it. 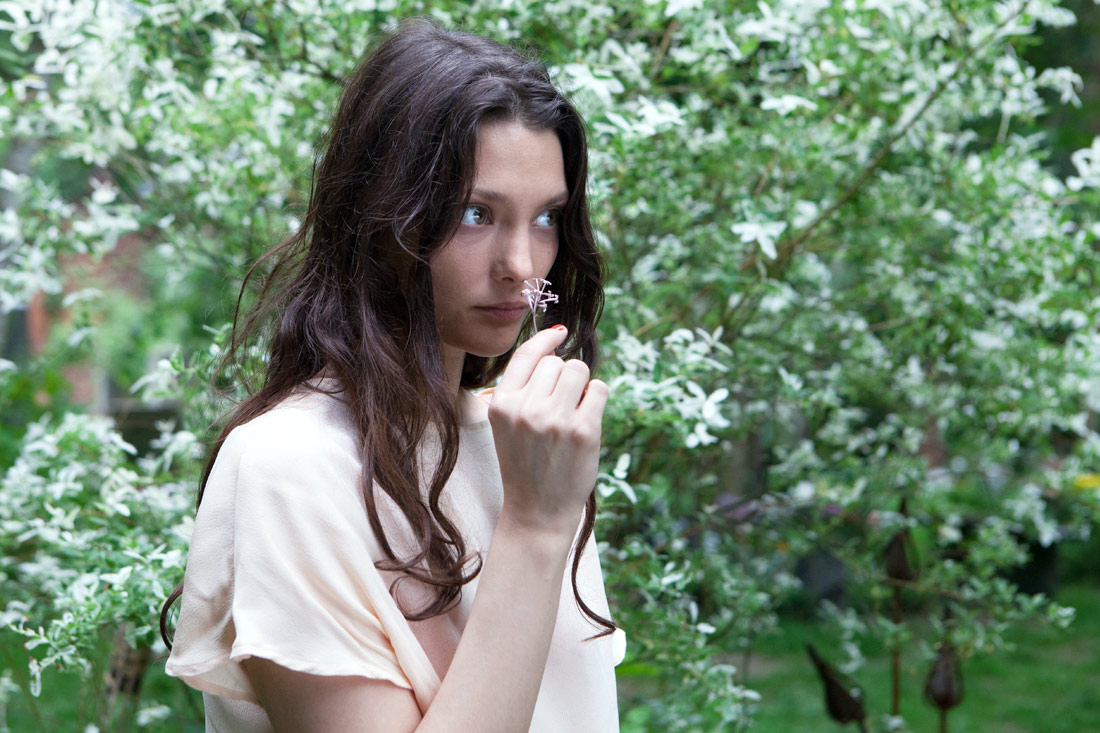 SC: You have already lived in many different cities: Lübeck, Hamburg, London and Berlin. Are there any smells you associate with one or the other city?

AS: I lived briefly in Bonn and, if the wind was blowing a certain way, the air really smelled of Haribo Colorado. The factory is there, you see. And as a kid I found that brilliant — but it also made me feel permanently hungry.

SC: And when you open a bag of Colorado today, does it remind you of Bonn?

AS: No, I’ve opened so many bags since then that the effect has worn off.

SC: What do you associate with the smell of leather?

AS: We use a lot of leather in our designs. I really adore the smell of it and the range of scents from different types of leather is very broad. Some leathers smell mild and natural — the one we use for our Icon Nude bag, for instance. Yet a perfume that smelled of leather would be too full on for me. I prefer lighter, more delicate scents.

SC: What is important to you in a perfume?

AS: I generally run a mile from off-the-peg scents. Every person has a highly individual odor and I want to keep that individuality also when I use perfume.

SC: If a perfumer were to develop a scent just for you, how would you brief her (or him)?

AS: I like the smell of powder. And I would also go in search of that plant I mentioned earlier, in my grandmother’s garden. Fabrics can also have a great smell at times, especially unbleached, uncolored linen: totally natural and a little bit plant-like, subtle and calming. 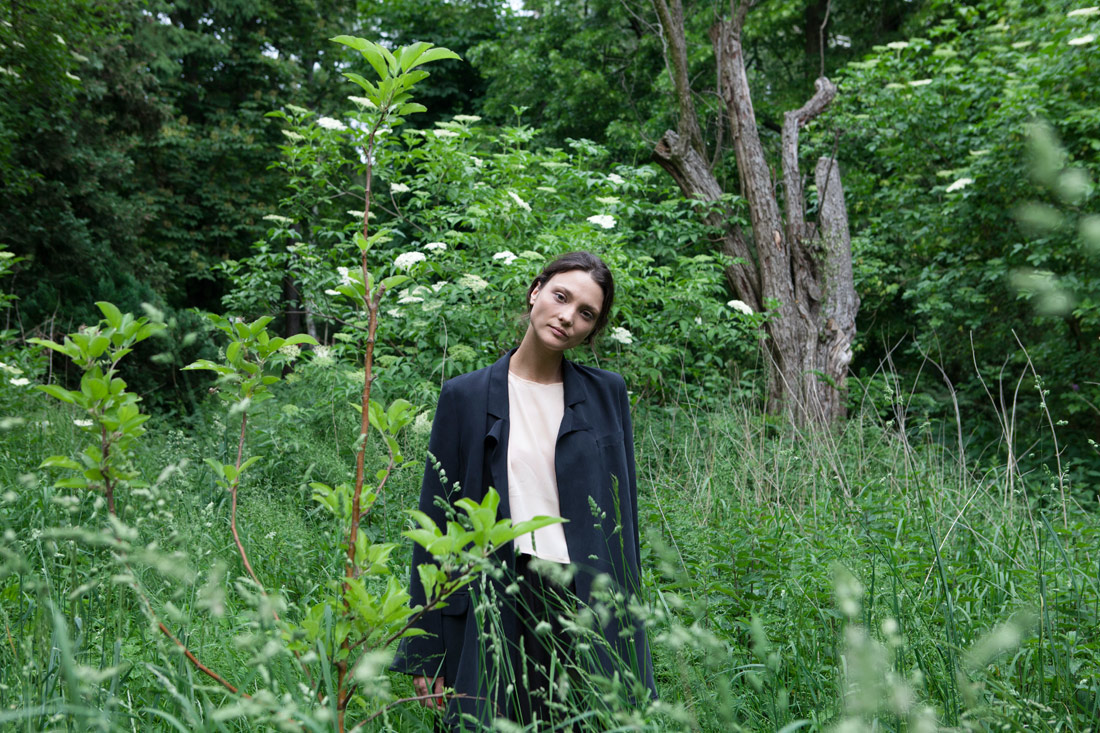 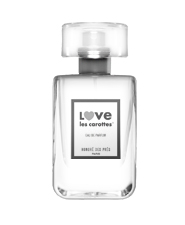