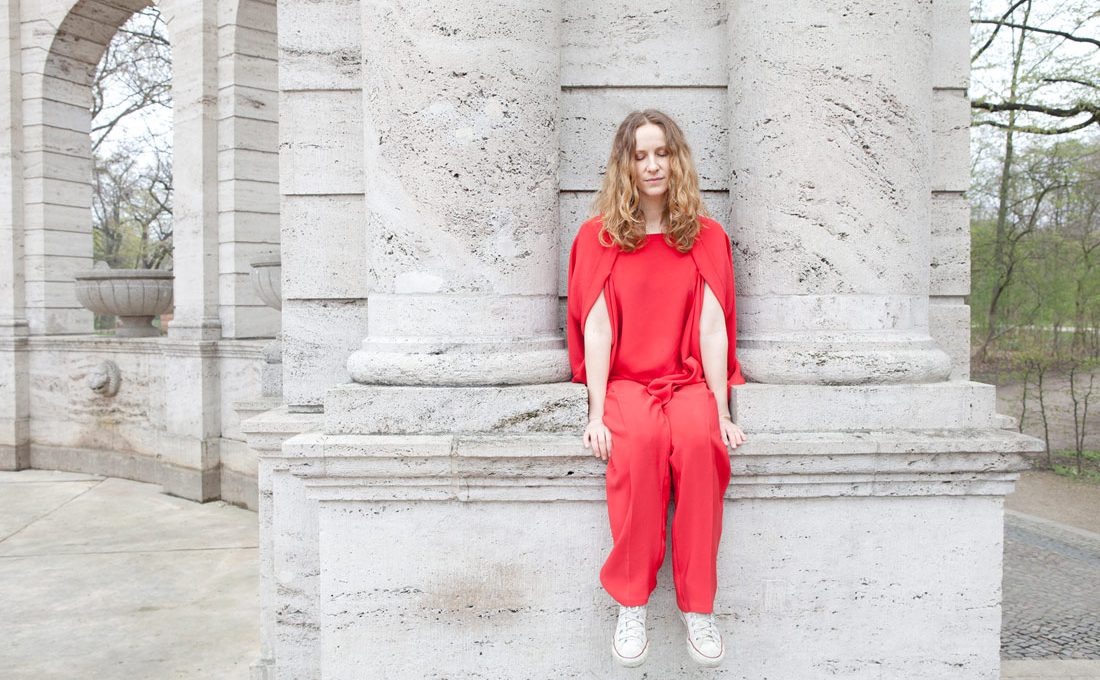 As a trained dancer, singer, and actress, Chiara Schoras is an all-around talent. Thanks to her Italian mother and German father, she grew up bilingual, performing in both Italian and German movie and theater productions from an early age. Her role in Vaya con Dios earned her the renowned Bavarian Film Award. In Peter Bogdanovich’s film, Cat’s Meow, we see Chiara dazzle in all her roles: acting, dancing, and even performing three songs from the soundtrack. 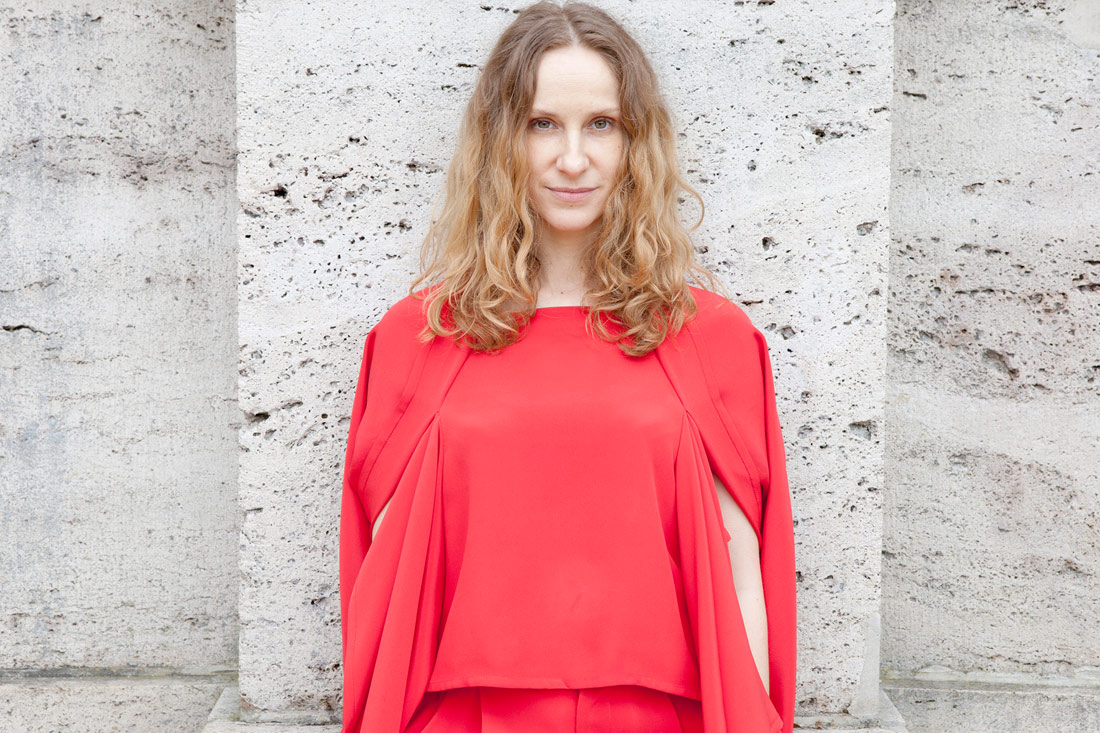 We confronted Chiara Schoras with a mystery perfume in a neutral, opaque vaporizer. Only afterwards did we reveal the name of the scent. Follow Chiara on her journey into scent …

In my mind’s eye I see a country house by the sea, in which everything is bright and airy: white-painted wood, soft fabrics stirring in the breeze, a beautiful terrace, fine sand beneath one’s feet — a great sense of ease and transparency! And yet not of perfection. It’s an old house and the traces of those who have lived there can still be seen.

I would like to own a house like that one day. I would do without a sea-view even, as long as I could hear the waves and smell the sea.

It’s difficult to say exactly where this house would be. There are so many wonderful places in the world. Perhaps on the Indian Ocean, Hawaii or Sardinia — but best of all on a rocky coast, because it is there that the power of the water and the waves really makes itself felt! One feels closer to the elements there than on a regular sandy beach.

And that is also where my roots lie: in Italy! My mother’s family comes from the Marches and Umbria. I grew up in Hamburg but we always spent our vacations at my uncle’s place on the Adriatic or with my grandmother in Umbria. My uncle still lives in the same apartment in Pesaro today — only five minutes from the beach, the <i>Baia Flaminia</i>.

One can smell the pine trees and the sea there, and hear the waves. So we always used to sleep with the windows open. And one could sense the sea-salt on one’s skin. This perfume does actually remind me a little of the smell of skin in summer: sunscreen mixed with salt and the tang of sea air.

Umbria is a fairly mountainous region and smoke rising from the chimneys often hangs in the air, since people heat there with wood-fires. And now, whenever I smell a wood-fire, anywhere, my thoughts turn instantly to my grandmother’s home.

Shortly before my eighteenth birthday I moved to Rome. I’d been living in Hamburg until then, and my mother in Sicily. I called her and said, “Come on, move to Rome with me. There’s a German school there, so I’ll be able to finish my schooling!” She asked for twenty-four hours to think it over then she said, “Ok, let’s move to Rome!” And only three weeks later, there we were, embracing at the airport.

After school I studied dance, drama, and singing. I can still exactly recall the odors in the dance school and the theater: dusty old buildings, linoleum floors, the smell from the canteen, and the sweat of my dance partners and the stagehands.

I recall that also when I smell this perfume. Something about it, an undertone, reminds me of sweat. I like that! Just as I like it when my man smells like a man. 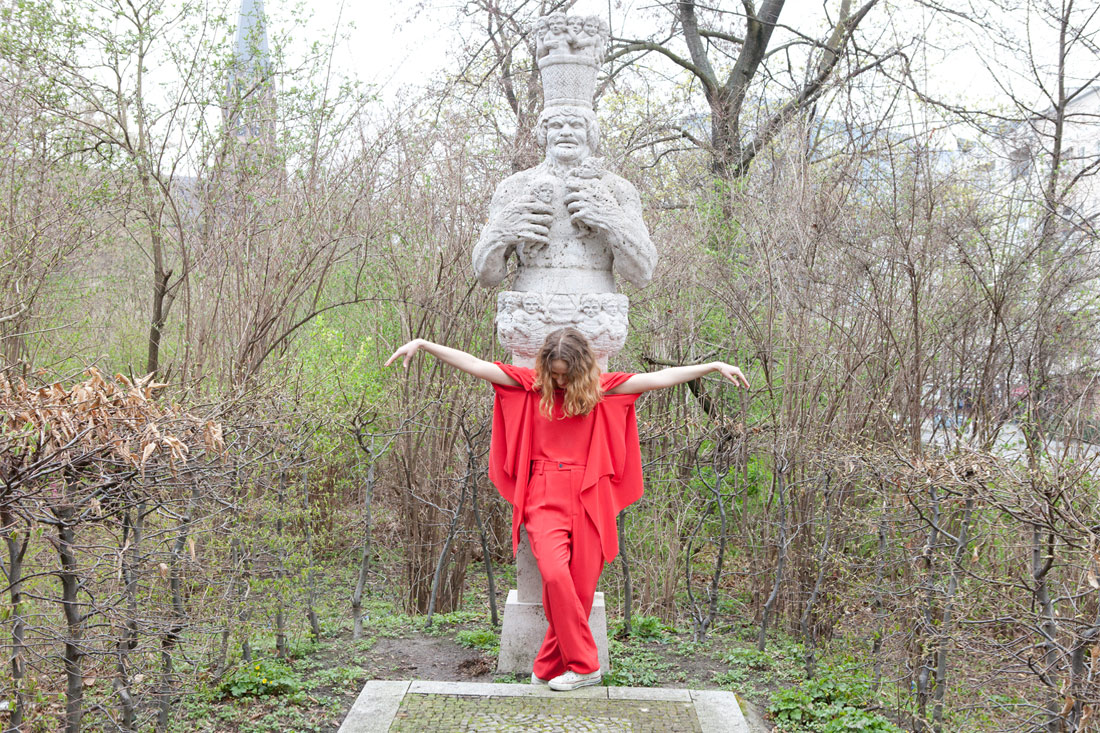 “In Italy, the local attitude is to celebrate womanhood.”

Scentury: Was perfume used in your family circle?

CHIARA SCHORAS: Yes, my mother used to wear Chanel No. 5 then at some point switched to Feminité du Bois by Shiseido and has remained loyal to that ever since. So for me, that fragrance stands for mom and home!

I rediscovered it recently on a colleague and I recognized it instantly. She told me the fragrance belongs these days to Serge Lutens. I use it regularly now and sometimes even just spray it around the room, because I find the smell so incredibly beautiful.

SC: And your father?

CS: I remember a very strong, indisputably masculine fragrance that found its way into my lunch box.

SC: Found its way where?

CS: Yes! [Laughs] My parents had already separated by then and I used to spend the weekends with my father. When I delved into my lunch box on first break on a Monday morning, everything smelled of perfume. So I literally used to take a bite of my father’s scent every Monday at half past nine!

SC: But how come your lunch smelled of his perfume?

CS: After splashing on his aftershave he evidently didn’t think to wash his hands before making my sandwiches. But at some point I told him, of course, and for a while he took care to do so.

SC: What was the first perfume that you ever wore?

CS: Chloé, when I was around fourteen years old. It was the perfume a friend whom I absolutely adored used to wear. She used Chloé as well as Guhl’s peach shampoo and that mixture did it for me completely! I asked my parents to buy me the perfume and the shampoo, so I could smell just like her.

SC: And what came next?

CS: For years I used a perfume from the organic sector — Floriental from Wellments — which I loved and people very often remarked on. Unfortunately, it’s no longer available. 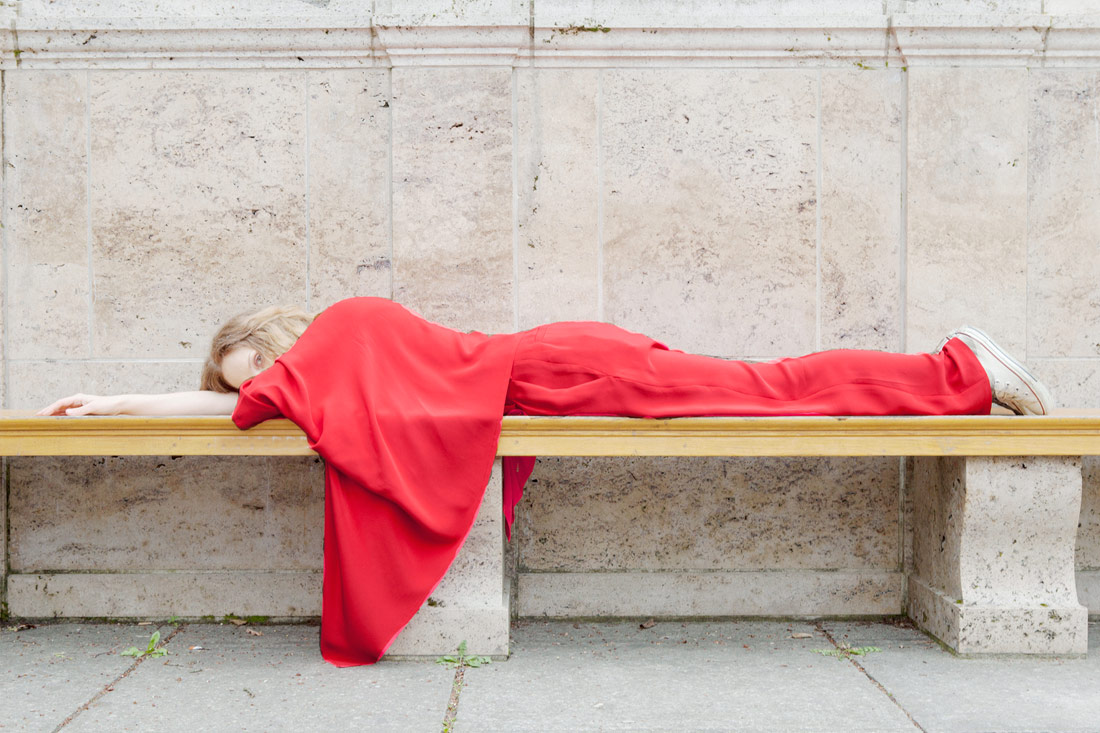 SC: Do you use perfume every day?

CS: No, not every day. But increasingly so, since I bought Feminité du Bois. I currently have three different perfumes: Feminité du Bois, Chanel No. 5 and Vetiver Babylon by Giorgio Armani. But I actually use only Feminité du Bois on a regular basis.

SC: You grew up in Hamburg then later moved to Rome. What was the difference between the two cities in terms of smell?

CS: The port of Hamburg has a very unique fragrance of course: oily, brackish, stale — and with the pong of the fish market mixed in for good measure. Then there’s the stiff breeze on the Elbe! The wind itself has a distinct odor too. Slightly salty, it conjures far-away places and the sea — although the city isn’t located directly on the coast.

SC: And how does Rome smell?

CS: At first, the city was quite a shock to me: the huge roads, the stuffy air in August … Quite different from Hamburg with its fresh, cool breezes. It mostly stank of exhaust fumes. Yet today I love motorinos’ exhaust fumes precisely because they remind me of Rome. There’s nothing as wonderful as flying around Rome on a scooter.

SC: Do Italians and Germans take a different approach to perfume?

CS: I think they do. A woman in Italy is a lot more woman than in Germany. There, she is admired quite differently when out and about on the streets — the local attitude is to celebrate womanhood. But funnily enough, I encounter a good deal more perfume in Germany than in Italy: bolder, more obvious scents, and many of them sweet. In Italy, perfume seems to be used more discreetly, as one element in a person’s overall appearance.

SC: You grew up bilingual. Do the German and Italian languages have a smell?

SC: What is the most beautiful smell you can imagine, apart from Vespa exhaust fumes?

CS: The most beautiful thing for me was to smell my daughter’s scalp when she was still a baby. That was unique!

And I love the many different scents in a forest, because it’s as if they enwrap me and that makes me feel safe. 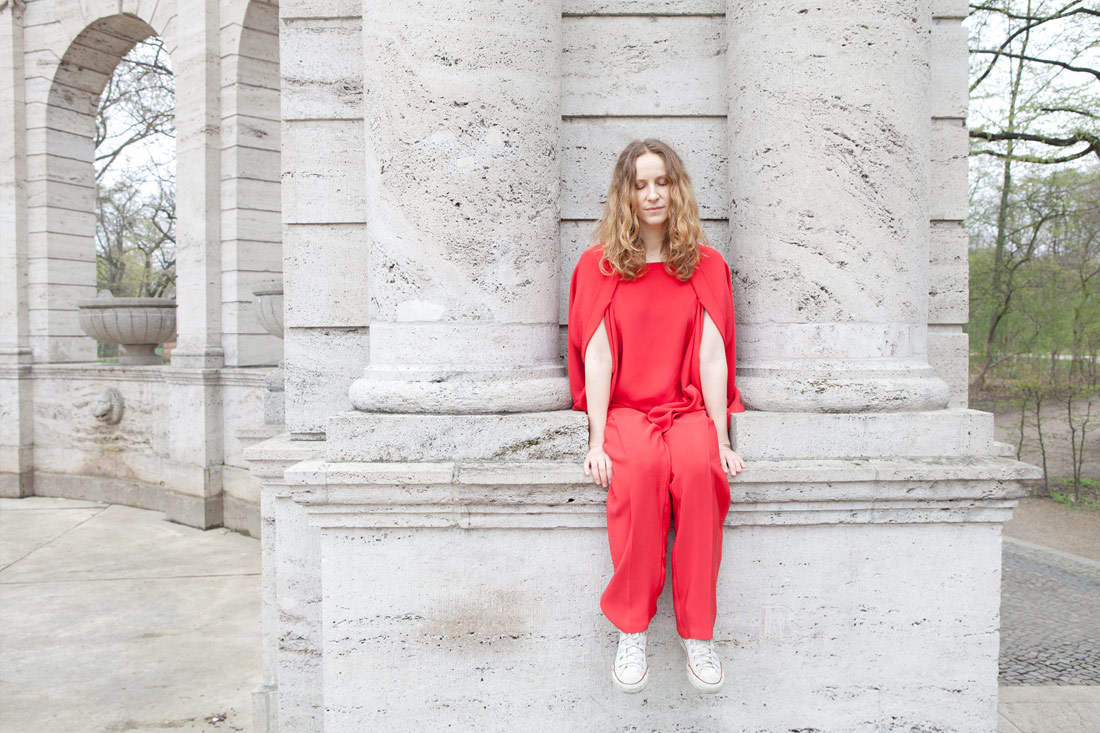 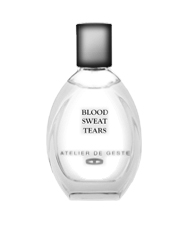