Michael Partouche is a man of many talents: before founding Room 1015, he pursued such diverse careers as playing guitar in a London rock band and earning a PhD in pharmacy in Paris. Music never ceased to be a source of inspiration — his line of fragrances and their names recall musical memories and the daily routines of a rock star on the road. As to what sparked the Room 1015 name? The notorious hotel room at the Continental Hyatt House in LA where none other than Keith Richards founded the tradition of hotel room trashing in 1972. We met up with Michael to speak about his astounding path to perfume and his latest launch, Power Ballad. www.room1015.com

A long and winding road: from heavy metal to ROOM 1015.

All roads lead to Rome — many roads lead to perfume. For Michael Partouche, it was a long and winding road. For when he launched Room 1015 in spring 2015, he already had two careers behind him, as a certified apothecary and a rock star. By the tender age of six he was obsessed with rock ’n’ roll, but it was to be another four years before his parents gave in and bought him a guitar; a cheap one, initially, then later a precious Gibson. The price was the promise his parents extracted: in parallel to music-making he would study a “proper” profession, just in case.

Michael decided to study pharmacy and after completing his PhD (hence the nickname “Dr. Mike”) there was no holding him back. He moved to London and learned about the ups and downs of the hard-boiled music business the tough way, on tour. This point in the story is also the key to the brand name Room 1015 — “which is the most totally trashed hotel room in the history of rock ’n’ roll,” as Michael tells me. In said room at Hyatt House (better known as Riot House), on L.A.’s Sunset Strip, during the Stones’ tour of 1972, the venerable tradition of hotel room trashing was founded by no less a person than Keith Richards himself. Many famous and not so famous colleagues have since followed in his footsteps. 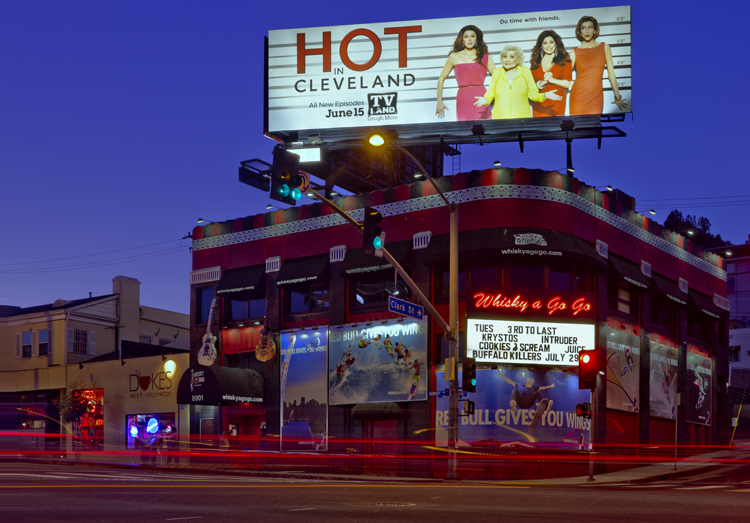 After five years in London, Michael — meanwhile father of two — came to a crossroads: “Music demands 100% commitment and leaves no room at all for family life. I wanted to travel less, so as not to miss out on the most exciting years in my children’s lives.”

Back in Paris, Michael gratefully recalled his parents’ just-in-case strategy and went in search of a position as apothecary. In the British American Pharmacy, he found an employer who didn’t bat an eye at his mass of dark curls, black attire, and tattoos. Michael quickly realized that cosmetic products interested him far more than established medications. “I was fascinated by the subject already in college and I always played pharmacist when we were on tour, recommending creams to all and sundry.” So the idea of founding a cosmetic or perfume brand was soon born. 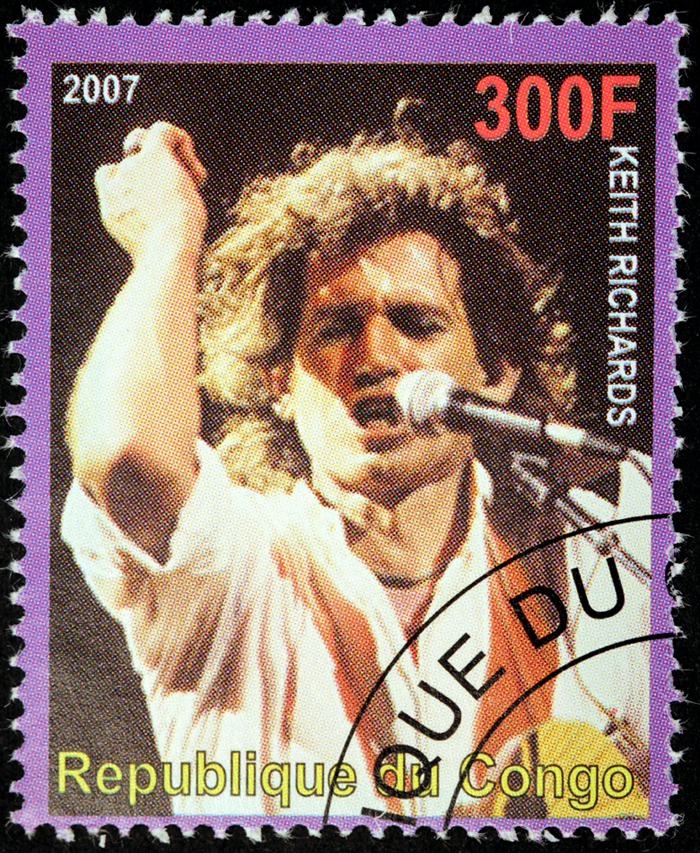 Each of the label’s first three perfumes references this rock ’n’ roll cosmos. Electric Wood evokes the moment a guitar case is opened: lacquered wood and the metallic twang of taut strings — plus the inevitable trail of dust and cigarette ash. Atramental is devoted to the olfactory aura of a tattoo studio, and interweaves the odors of ink, skin, and disinfectant in a very innovative scent with definite addictive appeal. Blomma Cult, finally, is a declaration of love to the opalescent subculture of the 1960s, and builds a sensuously erotic kaleidoscope of fragrance around the hippies’ all-time favorite scent, patchouli. 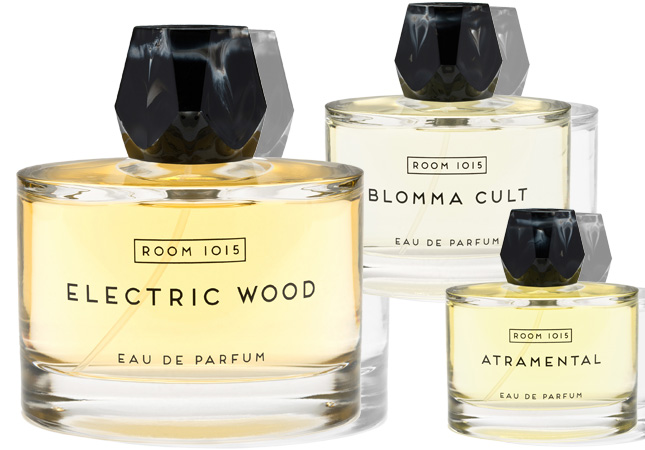 A fourth scent, Power Ballad, now joins the range as another collaboration with the duo from Flair. Asked about the name and the concept behind the fragrance, Michael explains: “The 90s were the best years of my life, carefree, romantic, and rebellious: kissing my first love, asking her to dance to songs like November Rain or Still Lovin’ You — those great love songs written by hard-rock bands like Guns ‘n’ Roses, The Scorpions, or Steelheart. Power Ballad is a way to celebrate this era.”

But how did he and the perfumers from Flair turn such fond memories into a perfume — how exactly does Power Ballad smell? “It smells like a first French kiss: a mix of chewing gum, represented by mint, grapefruit and lime; and the impression of gin, given by juniper, coriander, anise, and cumin.” And what about that dry woody, almost earthy note in there that I noticed? “That’s cedar, vetiver, and poplar buds. It stands for the smell of wooden school benches and crayons that I remember very strongly,” Michael adds.

As for the process in creating Power Ballad, I wondered if the team exchanged their old mix tapes from the 90s? My question makes Michael smile: “Not exactly, but we did listen to some of the tunes together. I also sent mood boards, videos, and key words to inspire them to find the right notes evoking 90s metal romance. Since we are from the same generation, they knew very well what I was speaking about.” 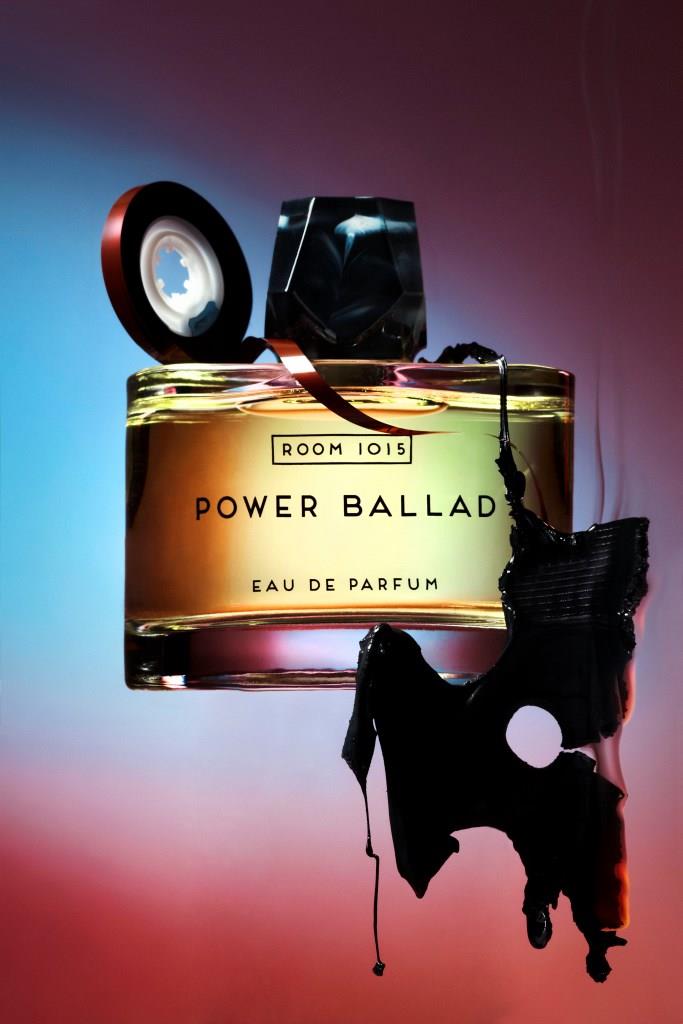 Knowing Michael, his history, and his attire, the whole Power Ballad thing sounds like a guilty pleasure he shares with fans of Room 1015, wrapped up in humor and self-mockery. It’s certainly something you wouldn’t expect — which again matches him perfectly.

So when will there be a death metal fragrance by Room 1015 and what will it smell like? “A black metal fragrance would be great. I thought about it, but I’m not sure it would be well understood. It would probably smell like the dark woods of Norway, with smoke and blood and animal skin — not very commercial.

For those who can’t wait to smell this dark concoction, the gap can be bridged with the current Room 1015 Discovery Kit: scent samples and a transparent vinyl recording of five songs in honor of the brand and its olfactory offerings, sung or, more precisely, spoken by London musician Pat Dam Smyth in a timbre reminiscent of Leonard Cohen or Tom Waits. Let there be rock!