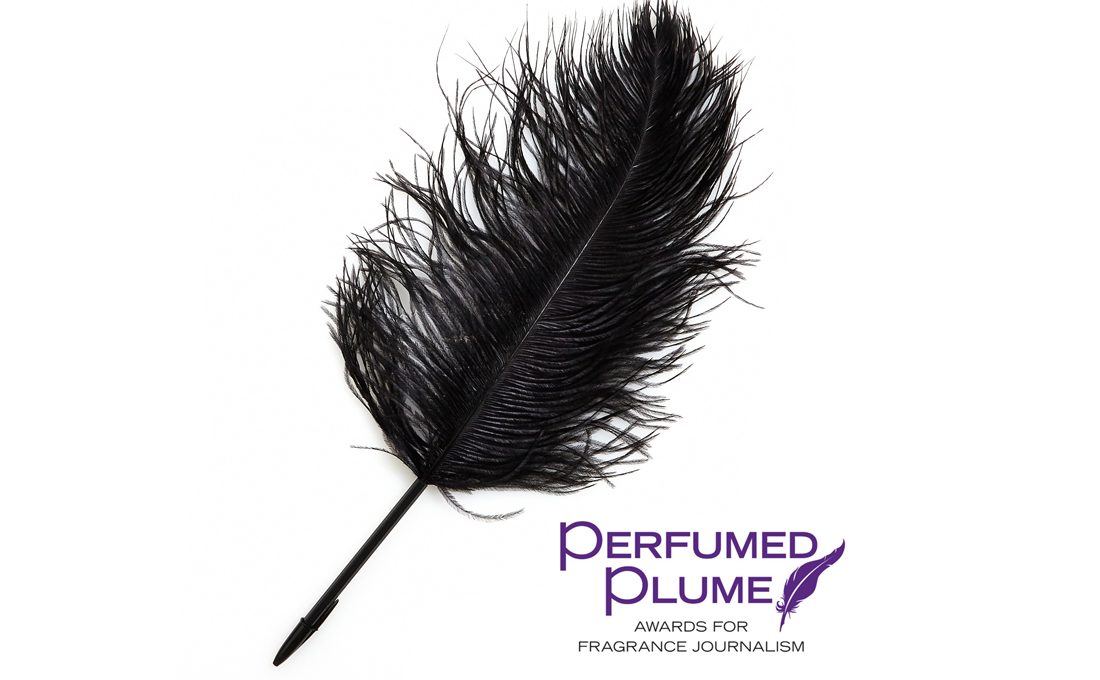 We are extremely excited and honored to inform you SCENTURY has been nominated in three categories at this year’s Perfumed Plume Awards — America’s most prestigious award for fragrance journalism.

The Awards have been founded in 2015 by Mary Ellen Lapsansky and Lyn Leigh as a prestigious recognition of the best-written word and visual creativity exploring the nature, pleasure, art and artists of perfumery — or as Westly Morris, Senior Vice President Fine Fragrance at MANE and founding sponsor puts it: “The awards shine a spotlight on gifted writers whose brilliant story-telling abilities inspire the consumer to a new-found appreciation of fragrance in all its many facets.“

The judging panel includes luminaries such as The Institut of Arts & Olfaction founder Saskia Wilson-Brown and Sniffapalooza’s Karen Adams and Karen Dubin.

The three nominated SCENTURY contributions are:

Finger’s crossed for the finals! The winners will be announced at the 2017 Perfumed Plume Awards Ceremony in New York on April 6th.