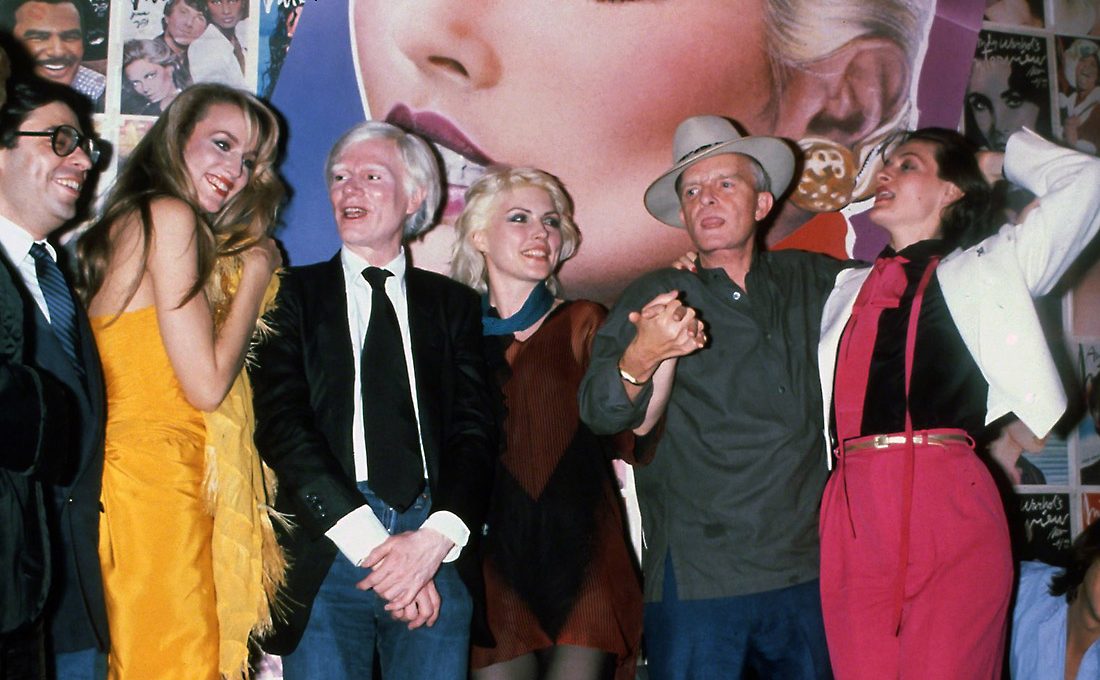 The legendary club of all clubs had a famed guest list, a perfect play list, and a fabulous interior. But what did New York’s Studio 54 smell like? Find out here! 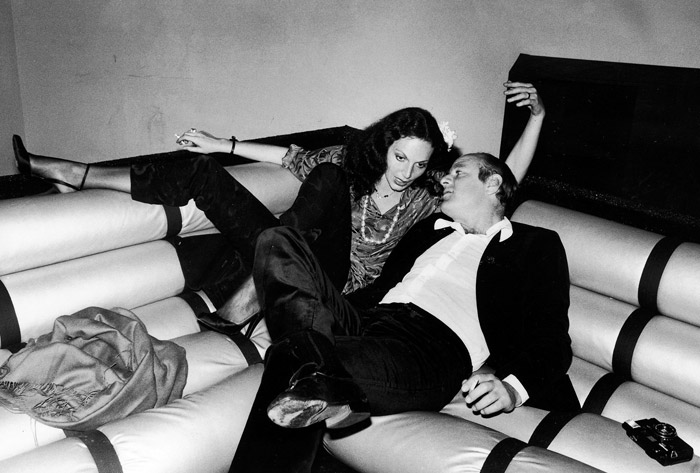 Apart from a sweat-soaked drug-fueled haze of cigarette smoke, surely perfume wafted through the club. We don’t know what Klaus Nomi, Debbie Harry, or Bianca Jagger wore, but there were plenty of perfume lines born from regular guests. For one, star designer Roy Halston Frowick (“Just call me Halston!”) launched his successful perfumes 1-12 and Z-14 shortly before the opeing of Studio 54 in 1977. 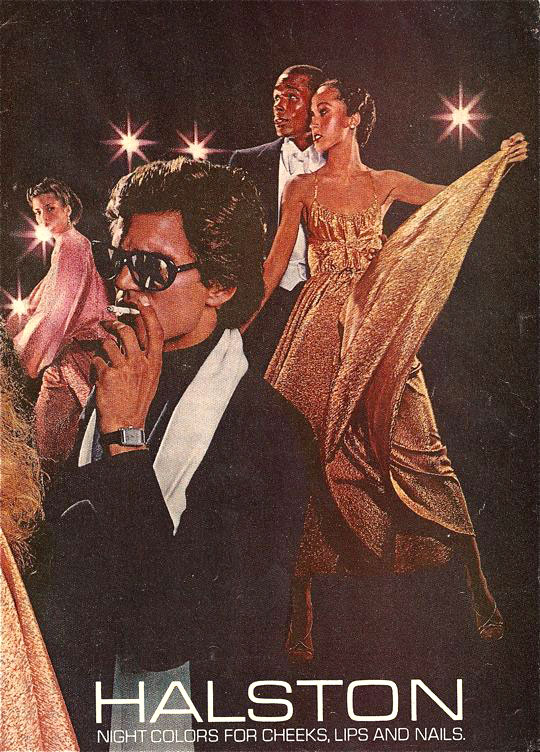 Studio 54: a hotbed for legendary fragrances.

In 1978 Ralph Lauren launched two perfumes: the green-floral Lauren for women and the powerhouse classic Polo for men. And he same year an up-and-coming Calvin Klein presented his first signature scent, the eponymous Calvin Klein (“floral, feminine, and intense”). And then of course there was Yves Saint Laurent — the master. He celebrated the introduction of scandal-riddled Opium at the South Street Seaport on a pirate ship decked out with gold, red, and purple sails, 1,000 orchids, and a 1,000-pound Buddha statue. YSL, Loulou de la Falaise, Diana Vreeland, and the rest of the gang headed over to Studio 54 for the afterparty until the wee hours. 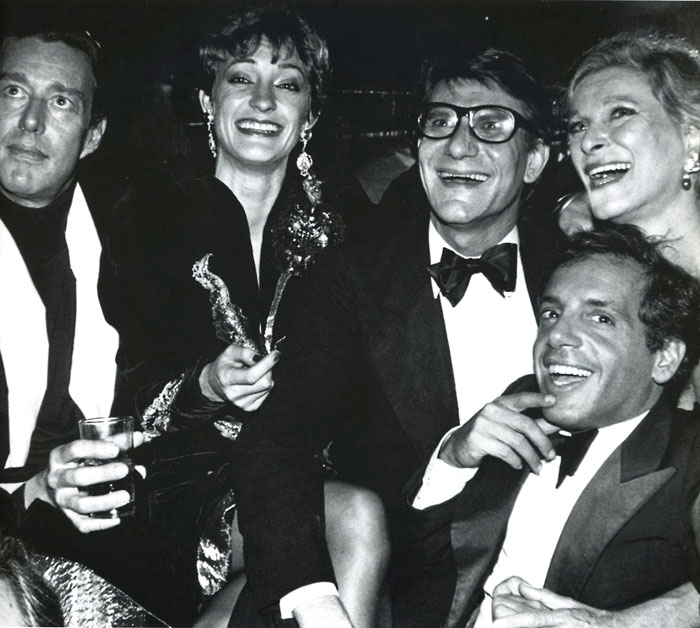 Studio 54: An olfactive merry go round.

Other classics that made their debut during this famed era were Oscar by Oscar de la Renta, Ungaro by Emanuel Ungaro, and Anaïs Anaïs by Cacharel and let’s not forget Fiorucci’s super popular fun scent. The brand gets a shout out in Sister Sledge’s disco classic, He’s the Greatest Dancer: “He wears the finest clothes, the best designers heaven knows … Halston, Gucci, Fiorucci.” 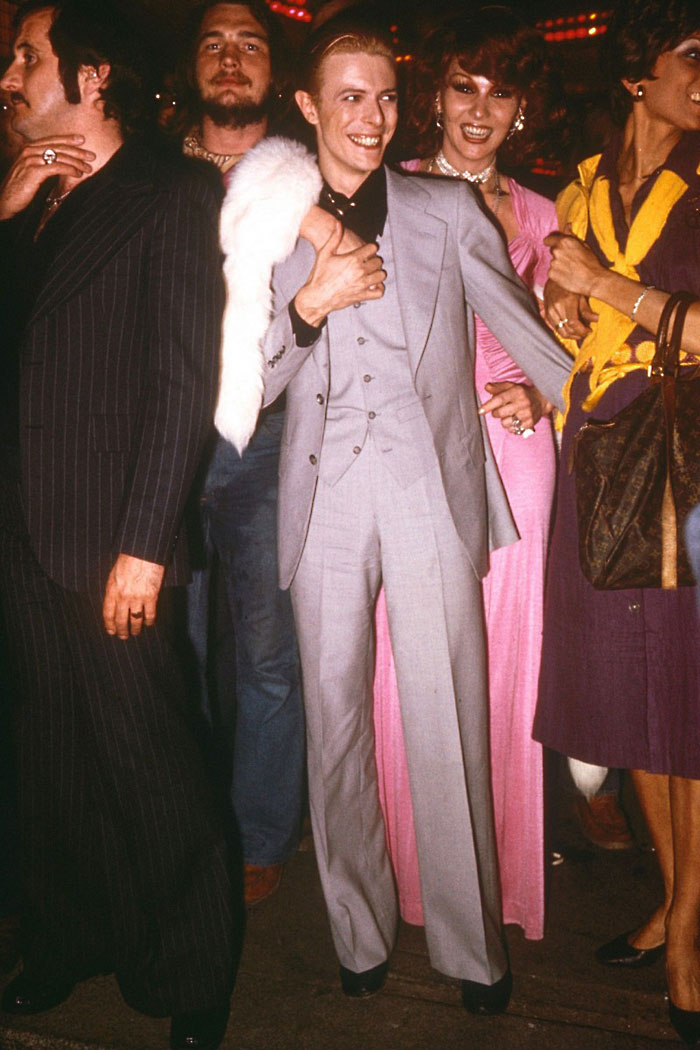 Vintage ad for Halston cosmetics, circa 1978.

The original ad for Opium by Yves Saint Laurent, 1977.
Via: www.marieclaire.co.uk.

The smell of Studio 54:
Polo by Ralph Lauren, Oscar by Oscar de la Renta, Z-14 and Halston by Halston.

For the smell of the most celebrated club of our times, Berlin’s Berghain, check out our interview with artist Isabel Lewis: The scent of Berghain and talking plants.