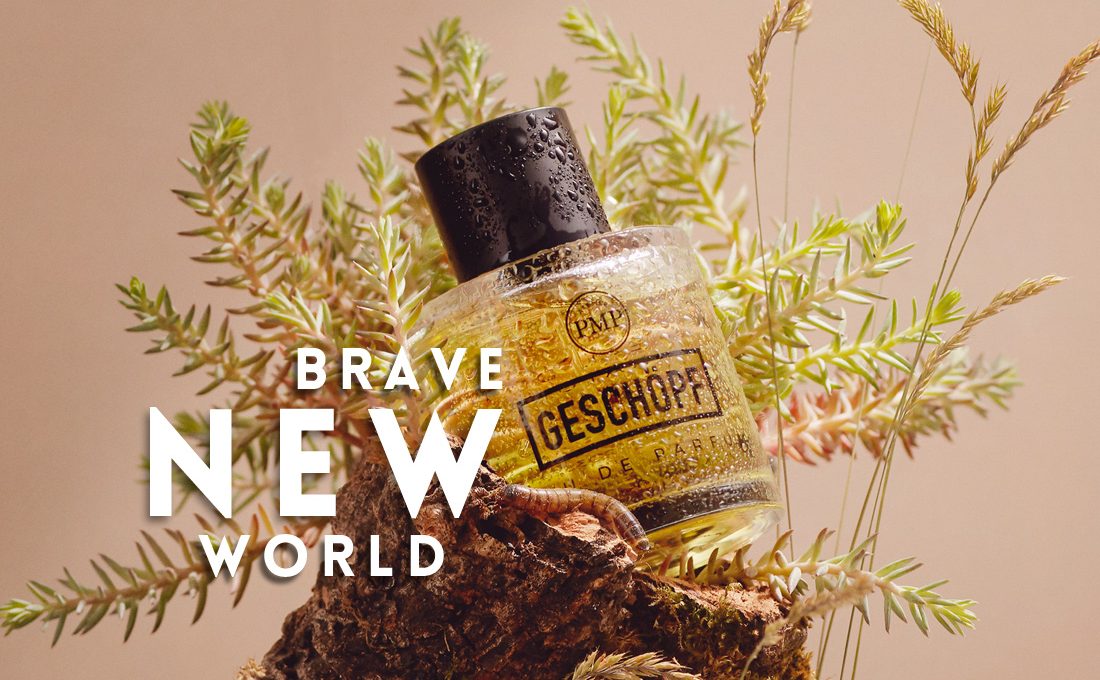 When we asked our friend, photographer Mathilde Karrèr, to create another brilliant still life series to celebrate fragrance, we had opulent and beautiful imagery in mind. But then COVID-19 hit, and we simply couldn’t proceed with business as usual. In fact, we felt the urge to harness all that comes with these uncharted, strange human experiences, the often painful but sometimes surprisingly heartfelt ones, to create something meaningful that would acknowledge the exceptional nature of this global event.

Today we’re eager to unveil the results of the shoot: a story of perseverance and hope, of new life sprouting from chaos and debris. The rise of a brave new world.

Read more about Mathilde Karrèr’s ideas and motivation behind the series below.

This photo series is co-published with THE Stylemate magazine, and is accompanied by a thought-provoking essay from THE Stylemate editor in chief, Nina Prehofer, about the human condition under lockdown.

The human condition under lockdown.

The world is starting to pick up pace again.
But what has happened to us as people during the supposed downtime?

We’ve achieved a lot, shaped the way of the world and are now responsible for destroying it. We are good, we are bad. Most of us are a bit of both. Crises bring out the best and the worst in us — we display sheer devotion to wanting to help one another, but are also willing to denounce others without batting an eye. There are people who pay money to ease the hardship of others, then there are those who buy weapons in order to defend everything they own to the bitter end.

In the Weltspiegel Thema podcast by ARD Audiothek, journalists and correspondents from Spain, the USA and Mexico report on how society has changed during the COVID-19 crisis. Spain is one of the countries that has been worst affected by the virus, and implemented rigorous measures to restrict movement in order to combat the spread. People stood on their balconies every evening and clapped for doctors and carers in recognition of the fact that they were fighting on the front line.

On the other hand, there were those who hung “hero” notices on the front doors of healthcare workers saying that they would prefer it if they moved out because of the risk they posed to the people they lived with. In the USA, weapons sales have gone through the roof out of fear of civil warlike situations, while shops and businesses have barricaded their premises against the threat of looting. In the meantime, queues at food banks have become longer and longer. 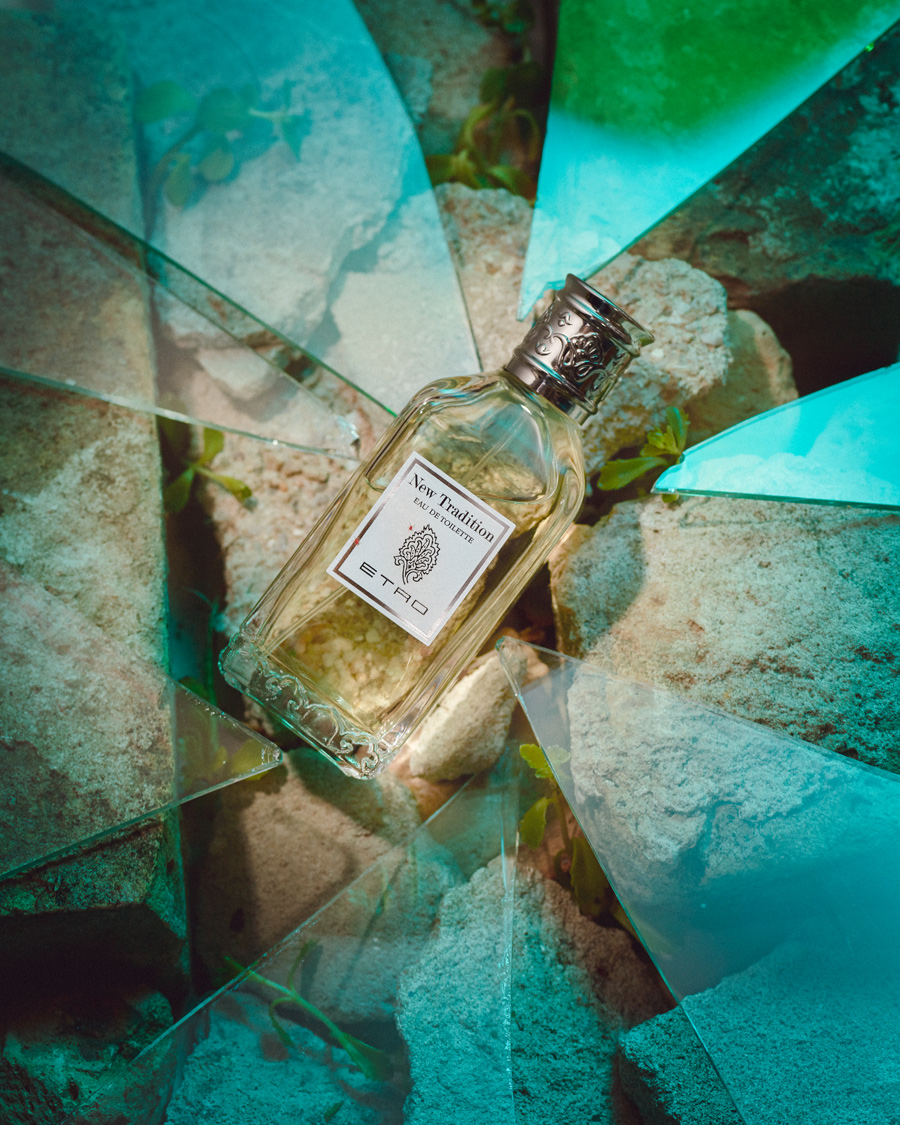 In the face of the threat, we also focus more strongly on our societal norms and our own circle.

We feel threatened, a feeling that makes some of us come together in solidarity, while in others inspires the need to defend everything they have with all the force and power available to them. What’s happening to us? Environmental psychologist Isabella Uhl-Hädicke, who carries out research on climate change communication at the University of Salzburg and advises NGOs and businesses, says in an interview with ZEIT Wissen magazine that a threat of this kind means a total loss of control. This leads to us trying to control at least our small part of the world, as that gives us a feeling of self-efficacy, even if only to a small degree.

In the face of the threat, we also focus more strongly on our societal norms and our own circle. This helps us to deal with anxiety even though it doesn’t change anything about the actual problem. So how can you change basic attitudes and encourage people to adopt positive behaviours? Uhl-Hädicke replies that, unfortunately, it is actually quite difficult to change people’s ideals, especially when one of our greatest influences is the example set by others. When social norms change because of the behaviour of an increasing number of people, when a new majority emerges, others are often simply carried along with the flow. In this way, the more people act in solidarity, do good deeds and tell others about it, the more others will be convinced to act in the same way. That’s just how we are.

So over these last few months, have we gained or still lost time?

We’ve become accustomed to living under constant time pressure. A lot of us have, anyway. We do as many things as possible at the same time and try to fill our days with more than is good for us. But at the end of the year, we can’t be sure what we’ve actually spent our time doing. We’re frustrated because we haven’t achieved what we had set out to do professionally, nor have we achieved our personal goals, such as going to the theatre more often or travelling a bit more.

So over these last few months, have we gained or still lost time? Despite many initiatives online, it seems that for the cultural sector it has been a period of lost time. Artists and creative have been cut off in their work or simply repressed, as this lack of freedom has for them resulted in a feeling of helplessness. Is this because we were condemned to having to wait? Because we didn’t know when and how our old normality would be reinstated? Because we didn’t know where to even start with this downtime? Do we therefore experience it as lost time because we can’t disengage from our restlessness? Jean-Jacques Rousseau’s paradox reads: “Wasting time means gaining time”. We should consider this more often, especially when we get swept away by the pace of the world once again. 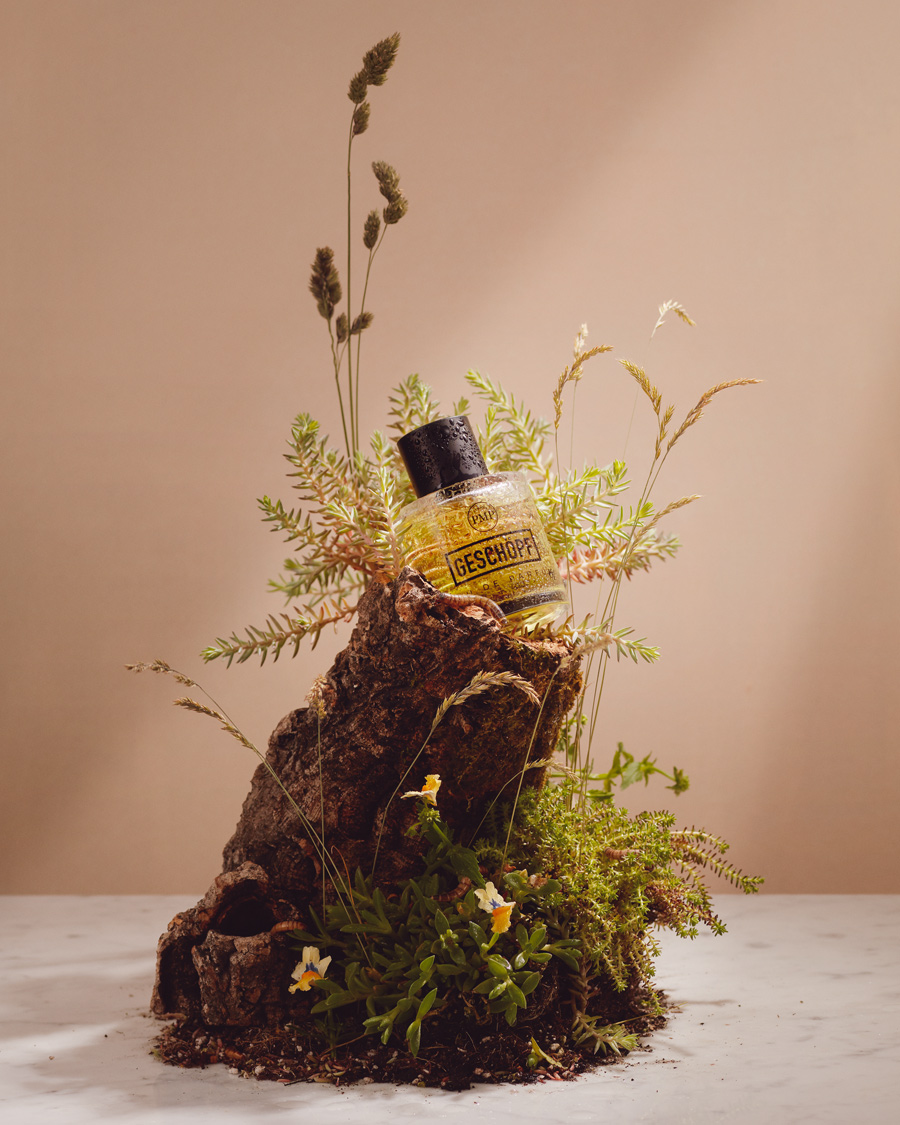 Ultimately, it all comes down to us human beings.

While for some people the time in lockdown has led to more of a block on their creative brain, others have been able to put the time to good use. London interior designer and artist Felix Muhrhofer has even roused enthusiasm for his workshop in his children. “There’s an incredible amount to discover in a workshop like mine. It’s fascinating and exciting. It’s great when kids latch on to the idea that you really can build anything if you just get on and consider something,” he explains.

And how did he find summoning up his creativity when it seemed like the world had come to a standstill? “I’ve enjoyed the time enormously. It was as though every day were a Sunday — I like working on Sundays because the phone doesn’t ring and I can really focus my attention on something.” So for Muhrhofer, the time was a win, managing to complete many things that were important to him on a personal level. We’ll probably see a Quarantine Collection from him very soon.

Endless Sundays, a new paradise – that’s how it was for Felix Muhrhofer and many others. Maybe we should make sure that the many positive moments from the last few months are carried over into the future to create a new sense of freedom in life, as the title of this article suggests — in a literal or a dystopian sense, as in the novel of the same name by Aldous Huxley. Ultimately, it all comes down to us human beings. 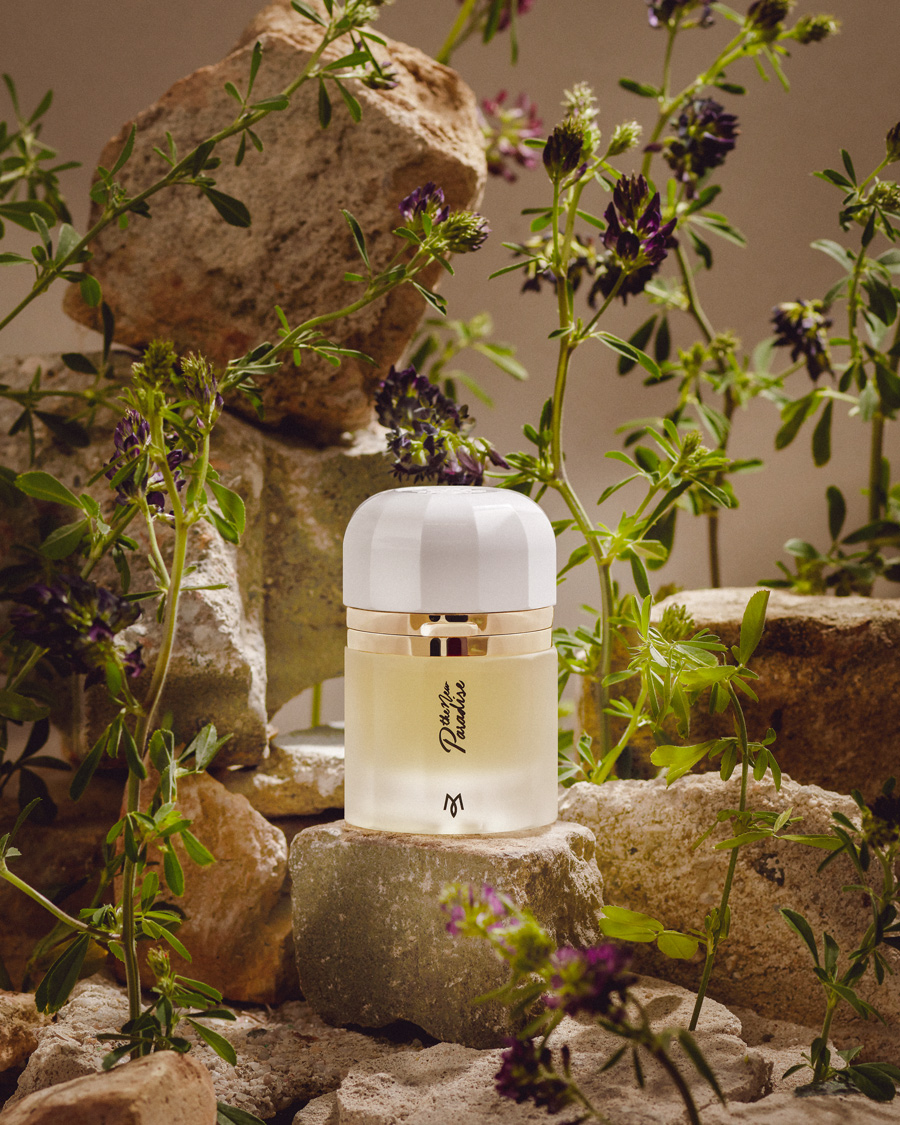 “Our series was much more innocent when we started: a new beginning, a new home — a playful, carefree series referring to different tales of new beginnings. Because of the Corona-induced circumstances we took a moment to consider everything and go a bit deeper. Growth out of chaos, searching for a guiding light, reorientation and the knowledge that this is only a very tiny part of the bigger picture were some of the thoughts that shaped the series. If you live in Berlin like I do, it’s quite obvious that you’re part of a place that in many ways quite literally evokes memories of the past, of chaos and of growth. To create this series of photographs, I had a look around and gathered together pieces of the city in the form of randomly discarded materials and weeds growing out of the pavement.”

About Mathilde Karrèr and her work

Photography and stage design are two fields that Mathilde Karrèr applies to create lavish yet subtle compositions with a captivating narrative. Half way between paintings and movie stills, her photographs are elaborate, visually rich micro worlds with knowingly chosen details.