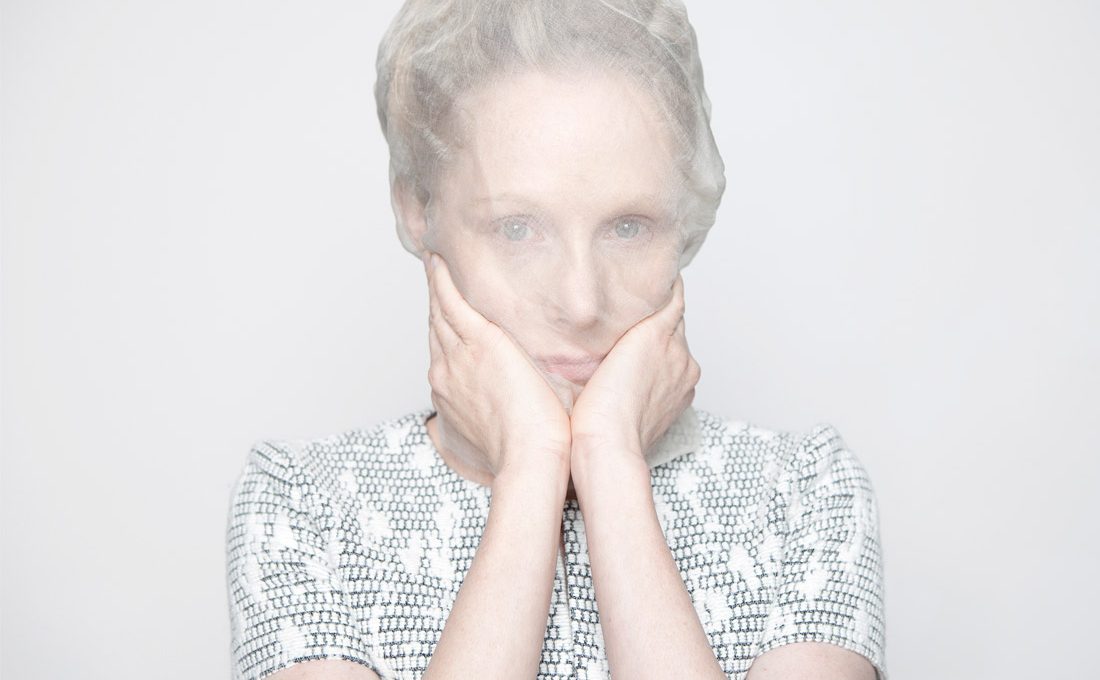 Susanne Wuest knew already at a tender age that she would have to leave her idyllic valley in Lower Austria, her birthplace, if ever she were to make her dreams come true. She consequently took elocution and singing lessons and began acting in professional theater productions even before her schooldays were over. Theater engagements at Vienna’s renowned Volksbühne soon followed along with a leading role in the award-winning feature film Antares which was Austria’s submission to the Oscars in 2005. Susanne crisscrosses the borders between theater, film and the visual arts and thus has occasion to work with a variety of celebrated artists, such as Wolfgang Becker, Pipilotto Rist and Peter Kern. www.susannewuest.com 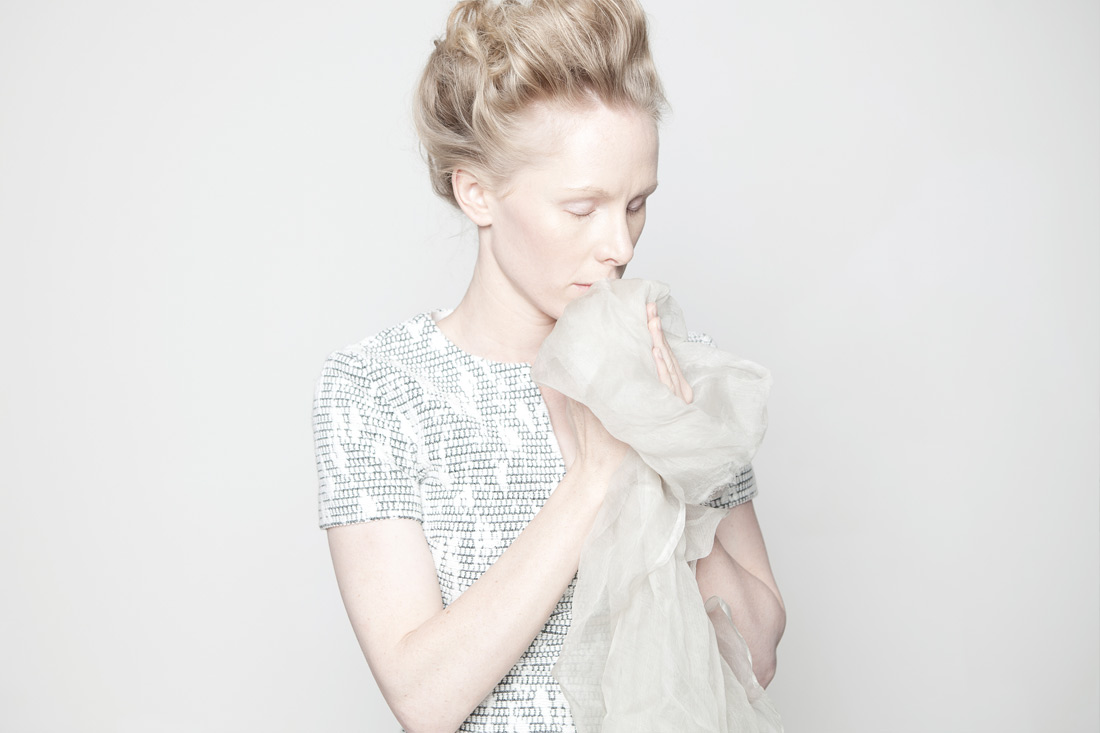 Kiss Me Intense BY Nicolaï

We confronted Susanne Wuest with a mystery perfume in a neutral, opaque vaporizer. Only afterwards did we reveal the name of the scent. Follow Susanne on her journey into scent …

This has the mellowness of late summer, for me, when the air is saturated with the scents of ripe fruit and flowers. It also reminds me a little of the smell of fruit tarts. And since food and eroticism are closely linked in most people’s experience, it’s perhaps not a bad thing that it smells that way. Food is incredibly sensuous!

I grew up in a small valley in Lower Austria where there were simply loads of fruit trees. What with all the damsons, cherries and apricots, people baked incessantly in spring and summer — they used everything the garden came up with.

We mostly ate biscuit cakes. Biscuit cake has to to rise well when baked to be really fluffy and airy. Next, it’s brushed with a layer of apricot jam,, and covered in fresh fruits. Then, to finish, a wafer-thin layer of gelatin mixed with a few drops of fruit juice or rum.

Almonds or something marzipan-y is also in this perfume, I think. There was a solitary almond tree in our garden but it only ever bore two fruits in its entire lifetime …

I spent my childhood in a veritable petting zoo, cuddling dogs, cats, horses and hens! I rescued the latter from a poultry factory. It smelled terribly there of wet feathers, blood and feces. A grim sight for a child: three million tiny chicks, every one of them destined to die. So I simply packed as many as possible into a box and saved them. I even paid for them, a few paltry cents a head — evidently a live chick is not worth much at all.

The chicks smelled wonderful, like babies or kittens do! They have a very particular scent, delicate and summery. And they are so incredibly soft! They weigh far less than a letter you’d drop in the mail — no more than a few grams — and are practically nothing but air and a bundle of fluff.

At first, my parents were horrified by what I’d done, since they were not exactly keen on setting up a poultry farm. But the hens won everyone over, eventually, and also laid tons of eggs and helped annihilate the snails in our garden. They were just great!

It’s a bit of a cliché but I’d say this is a woman’s perfume. Yet why shouldn’t a man wear it too? And it’s definitely one to wear of an evening, in my opinion. But, of course, the crucial question is always how much of it to use: either only a hint or enough to fill the whole subway. Then again, this is no subway scent, it makes you want to slip into a limousine.

It has lots of joie de vivre, lots of color. I think people always choose a perfume that suits their current mood. So I imagine that anyone who has a lot of fun in life will adore this scent

Whatever it may be, it smells very, very good! 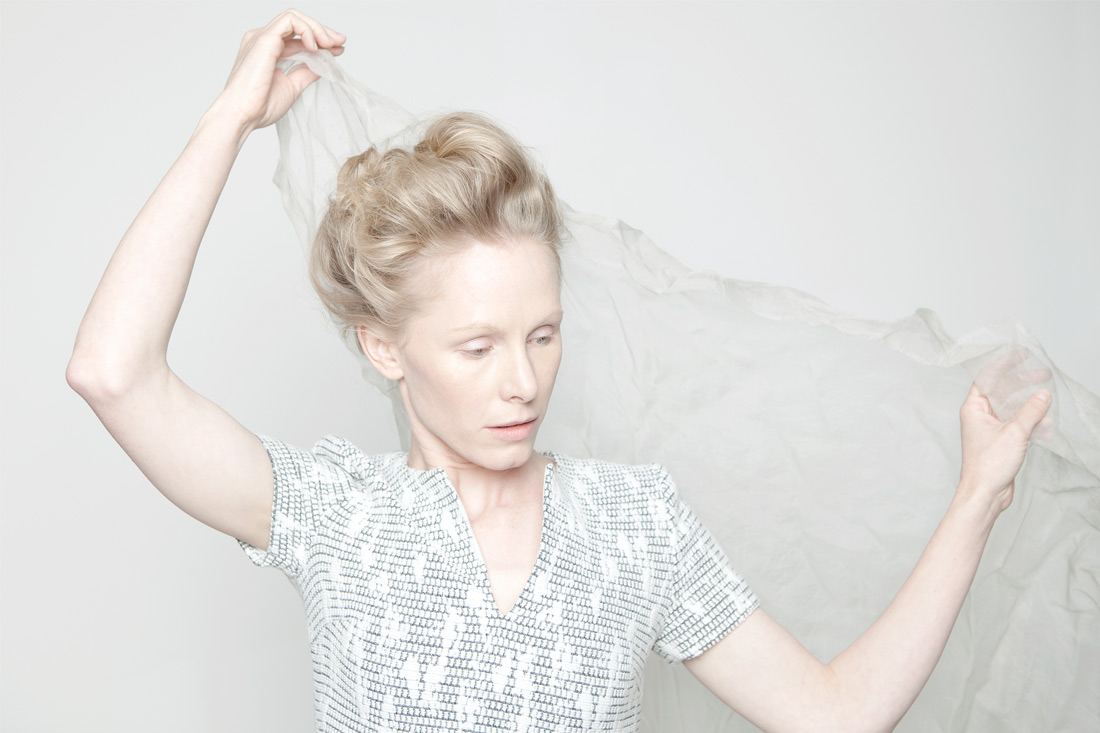 Scentury: What is your earliest memory of a scent?

Susanne Wuest: Powder! My grandmother used to use some talcum or other for us children when we stayed with her. That’s a scent I’ve never once since come across.

SCENTURY: Did she use the powder when changing your diapers? If so, that’s a very early memory!

Susanne Wuest: Very early, yes. A fantastic smell — I’ll definitely have to ask her what it was.

SC: Was perfume worn in your family circle?

SW: For sure, the women wore perfume. Yet as a child that didn’t interest me much. But we did often play a game of senses, where you had to touch or taste things and guess what they were. We used to blindfold someone then hold something under her nose or put something in her mouth — a fruit, maybe, or even a spoonful of mustard or freshly grated horseradish. Or toothpaste! It opened the door to all kinds of mean tricks.

SC: What was the first perfume you ever owned?

SW: Mademoiselle from Chanel. I think I discovered it in a duty free store when I was bored, waiting for my flight and  found that perfume simply wonderful. I was seventeen.

SC: Was it the scent of freedom? After all you began working as an actress and traveling a lot before you even left school.

SW: I grew up in a very beautiful region of Lower Austria but the question is always, how tolerable such an idyll is for you personally. I in any case was certain I’d go mad there. And that’s why I left home when I was only fifteen. It’s totally a world of its own, down there. I was also very unhappy at school, where I had completely sadistic teachers and so I made up my mind very early on: I’m leaving here as fast as I can. True, I stayed long enough to graduate, to get my “Matura” — but no one has ever asked me for proof of that.

SC: Do you still wear Mademoiselle?

SW: No, but recently, I came across it again, funnily enough, and it’s a perfume I still find very pleasant — and an interesting one, too.

SC: Where did you come across it?

SW: I was looking for a perfume for my younger sister. But I didn’t dare buy one, in the end. Making a gift of perfume is one of the most difficult things of all. It’s virtually impossible! Perfume smells differently on different people’s skin, in different seasons and in different phases of life.

SC: Perhaps you’ll have to go in search of one with her, as a shared experience?

SW: I should do that! In any case, shopping for perfume is just about as exhausting as shopping for shoes. Those endless shelves and, after a while, one can hardly smell anything at all … 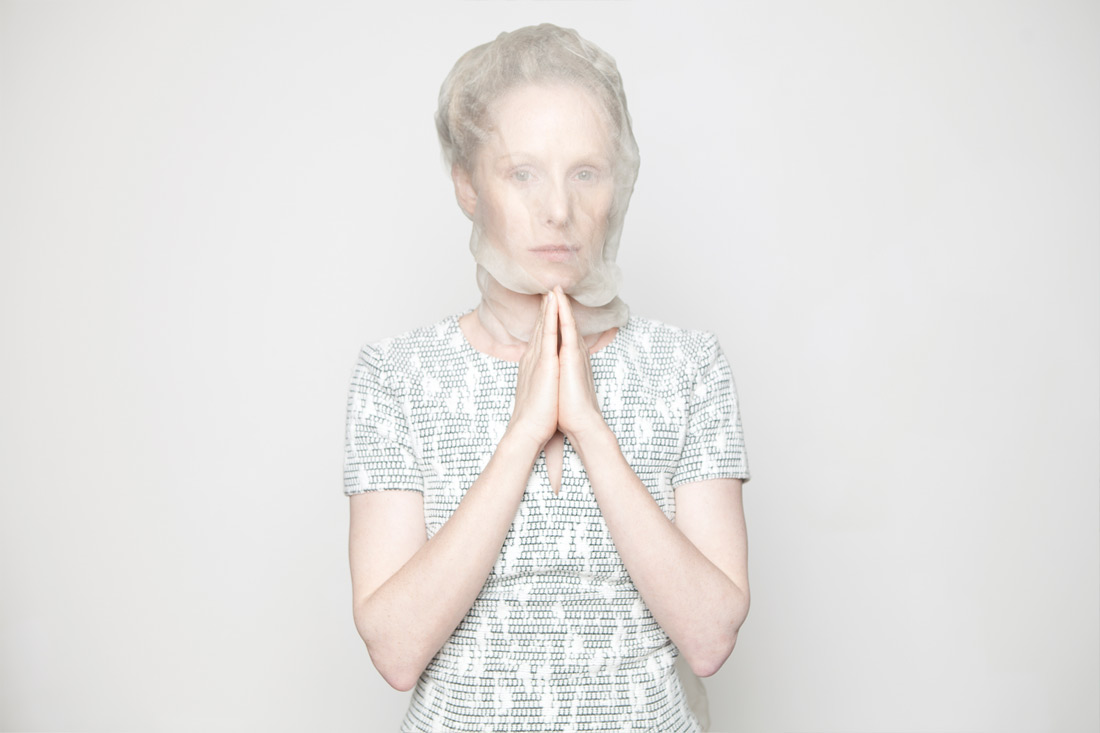 SC: Do you use perfume regularly?

SW: Not regularly but now and then. I’m having a hard time at the moment, deciding which might be the right perfume for me. But I did recently happen upon a Bottega Veneta perfume that may possibly do the trick.

SC: Which sort of perfumes appeal to you?

SW: I like scents that are minimalist, not overly complex. That’s probably an instinctive choice. I tend on the whole to go for pared down, minimalist objects.

SC: How do you go about finding a perfume?

SW: I’m often in London, where there is the fantastic Liberty store. The perfume department there consists of various rooms, each offering only four or five brands, so as to avoid packing all of them in together. And, when passing through, that’s a place where I gladly try perfumes and brands I don’t know. Also, it seems to me that the entire sector is undergoing a renaissance at the moment, thanks to the numerous new smaller labels.

SC: Do you pay much attention to how other people smell, or to which perfume they are wearing?

SW: It does happen at times that I think: hmm, he smells good!

SC: And do you also think at times: he doesn’t smell very good?

SW: That doesn’t happen so often, thankfully; and generally only when I use the subway, although that doesn’t necessarily have much to do with perfumes.

SC: Which is the best smell of all, in your opinion?

SW: Bread straight out of the oven! When you have to get up really early, passing by a baker’s is delicious! I also love the smell of freshly mown hay when it’s still lying on the meadow. There’s something really fruity about it and you can also make out the scent of the wild flowers mixed in. 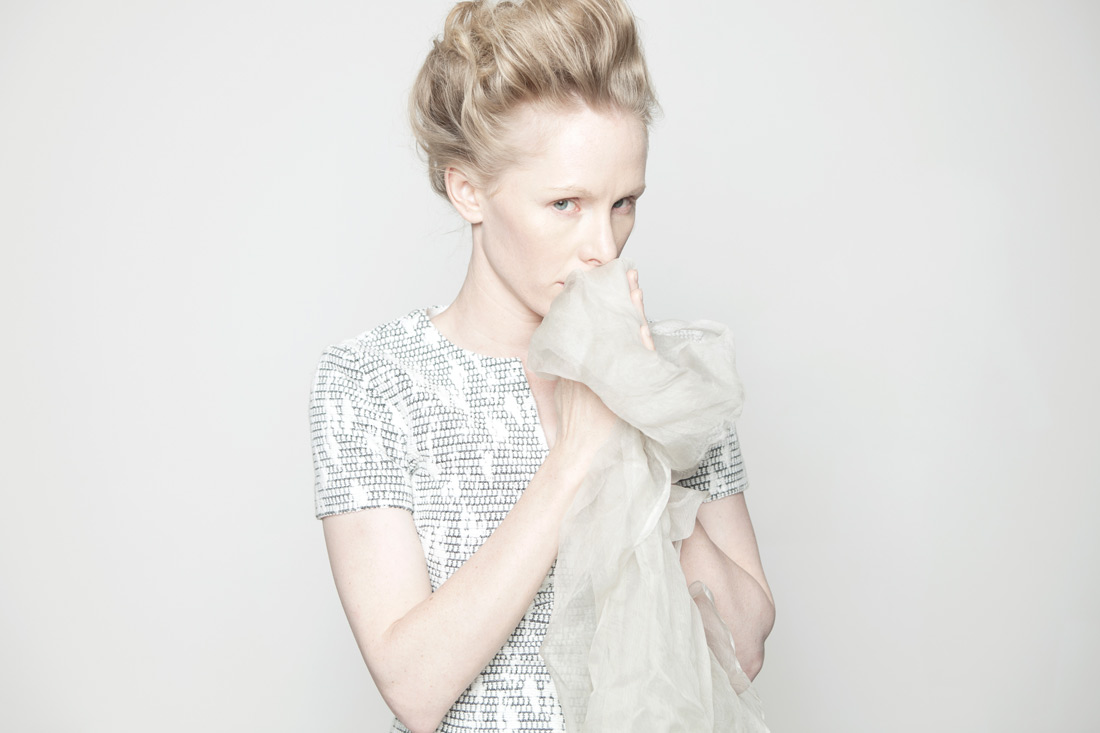 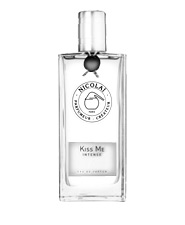