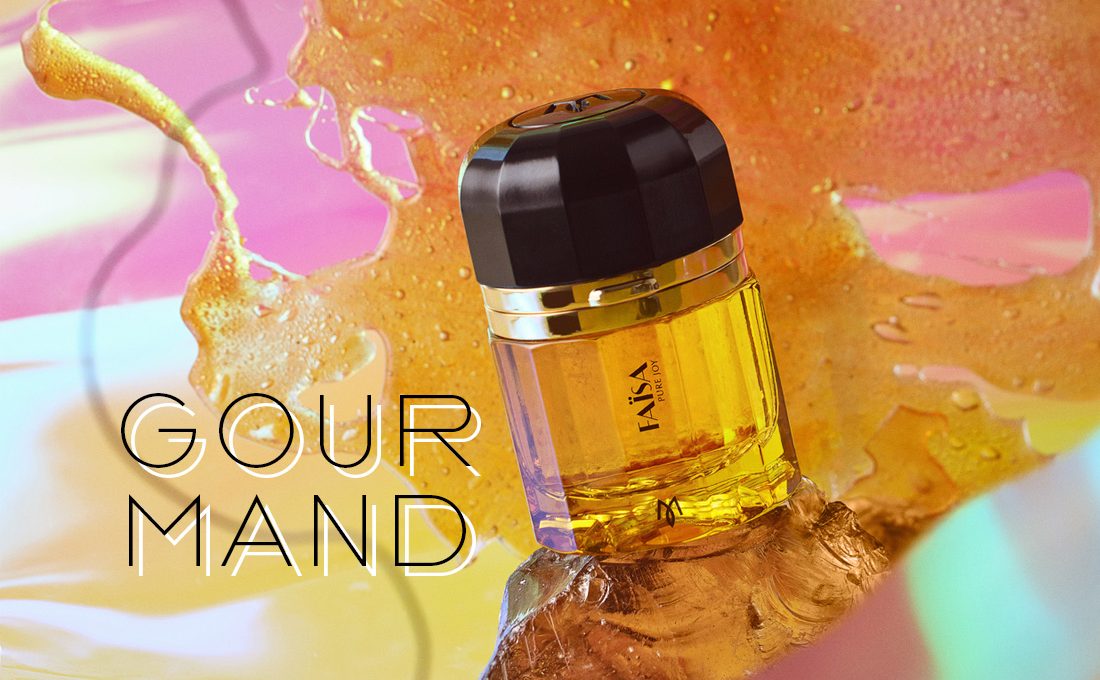 When Thierry Mugler died unexpectedly earlier this year, the media described him as one of the most unique and influential fashion designers of the 20th century, a genius ahead of its time who respected no rules and boundaries when it came to creative expression. Almost as often as his runway creations, obituaries mentioned the first fragrance launched under his name in 1992, Angel.

His fashion was rebellious, larger than life, unapologetic, and so was Angel. With its unprecedented combination of praline, chocolate and patchouli, it was the first “edible” fragrance. The perfumers who created Angel, Olivier Cresp and Yves de Chirin, struck gold and opened the door for an entirely new fragrance family, henceforth known as gourmand.

To honour Angel and all its marvellous successors in the field of gourmand, photographer Maciek Miloch and set designer Anna Nizio created their dreamlike version of an olfactive sugar rush. To make sure this editorial appeals to all tastes and not only to the those among you who have a sweet tooth, we also included scents that are more on the fruity, boozy or even salty side. Enjoy!

9 gourmand scents that will get you hooked. 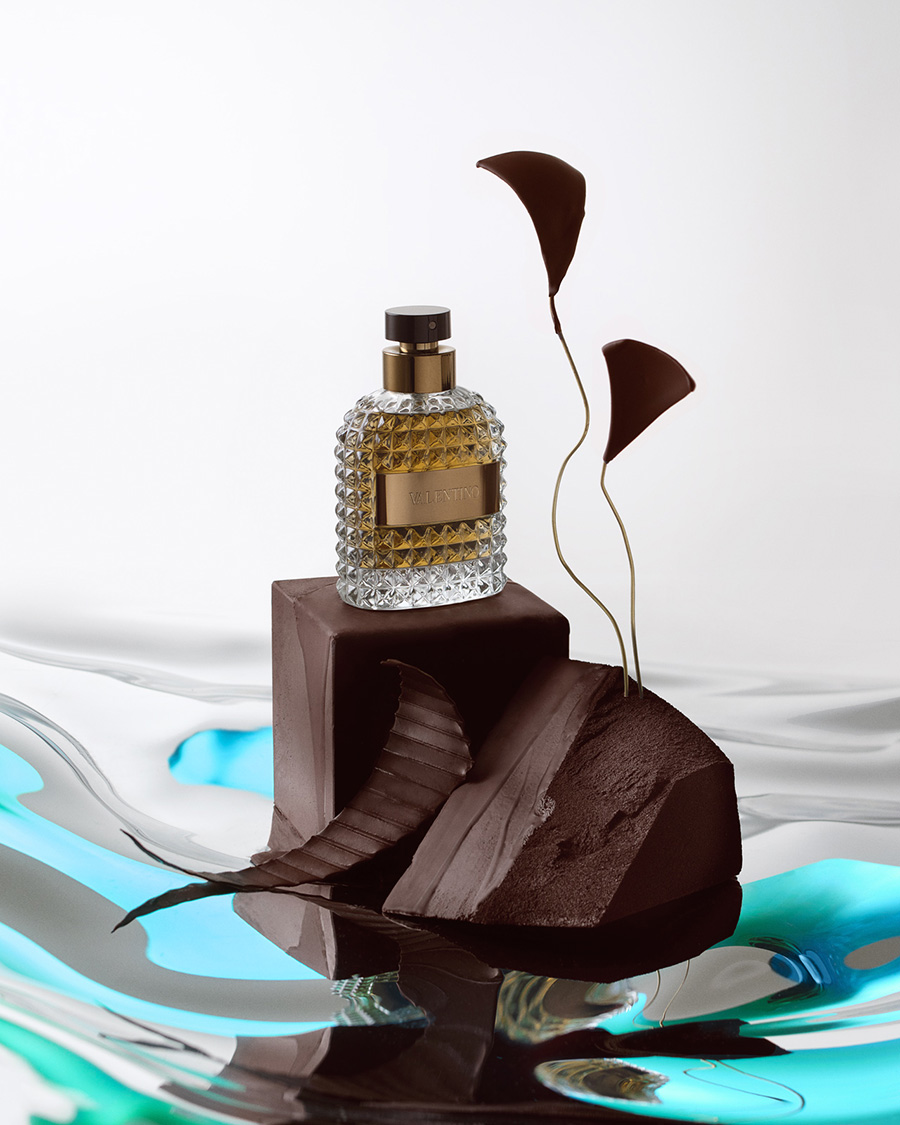 An anonymous quote says that chocolate is happiness you can eat – or smell we’d like to add. In 2014, star perfumer Olivier Polge created this ode to chocolate, hazelnut and roasted coffee beans. Since then the scent has become a gourmand classic in the men’s department. Long live chocolate! 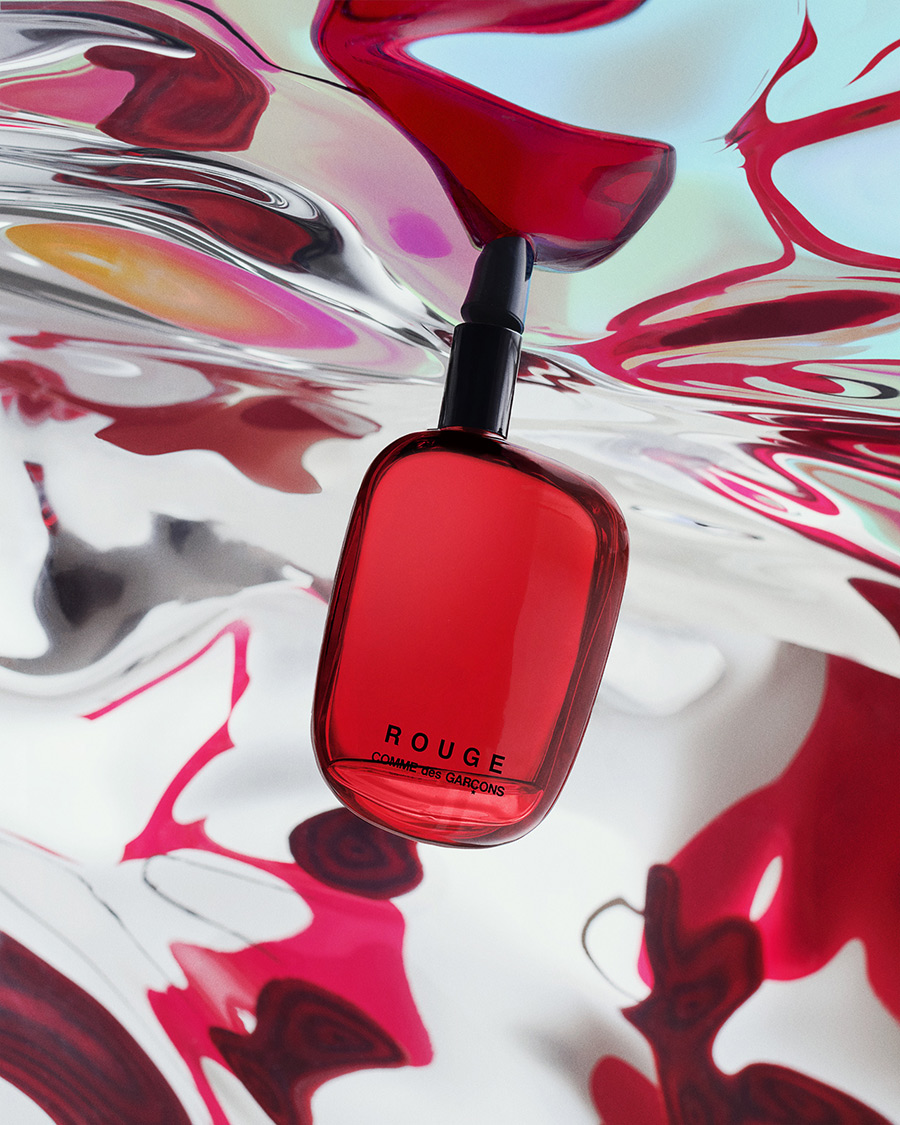 A rare gem: one of the very few fragrances that celebrate beet root as their main ingredient. Beautifully blended with ginger, red pepper and mint, this formula brings out the earthy aspects of this healthy vegetable as well as its spicy, slightly fizzy qualities. Brace yourself for la vie en rouge! 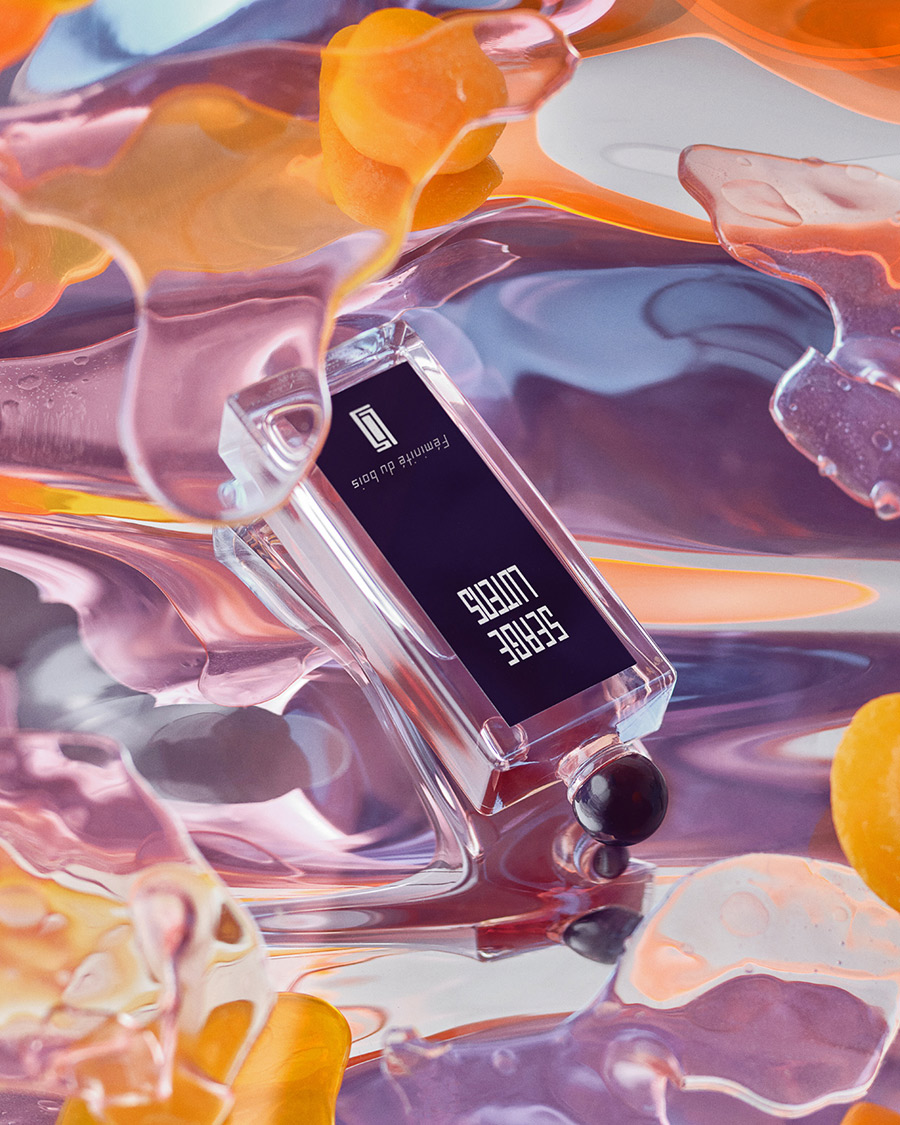 When Feminité du Bois was launched by Shiseido in 1992 it was an instant gourmand classic. Fruity, boozy, floral and woody all at once, it had nothing in common with the aquatic concoctions that were en vogue at the time. Thank God this masterpiece has been relaunched in 2009 under the name of Serge Lutens, the man who envisioned this beautiful fruit cocktail soaked in barrel-aged port wine. 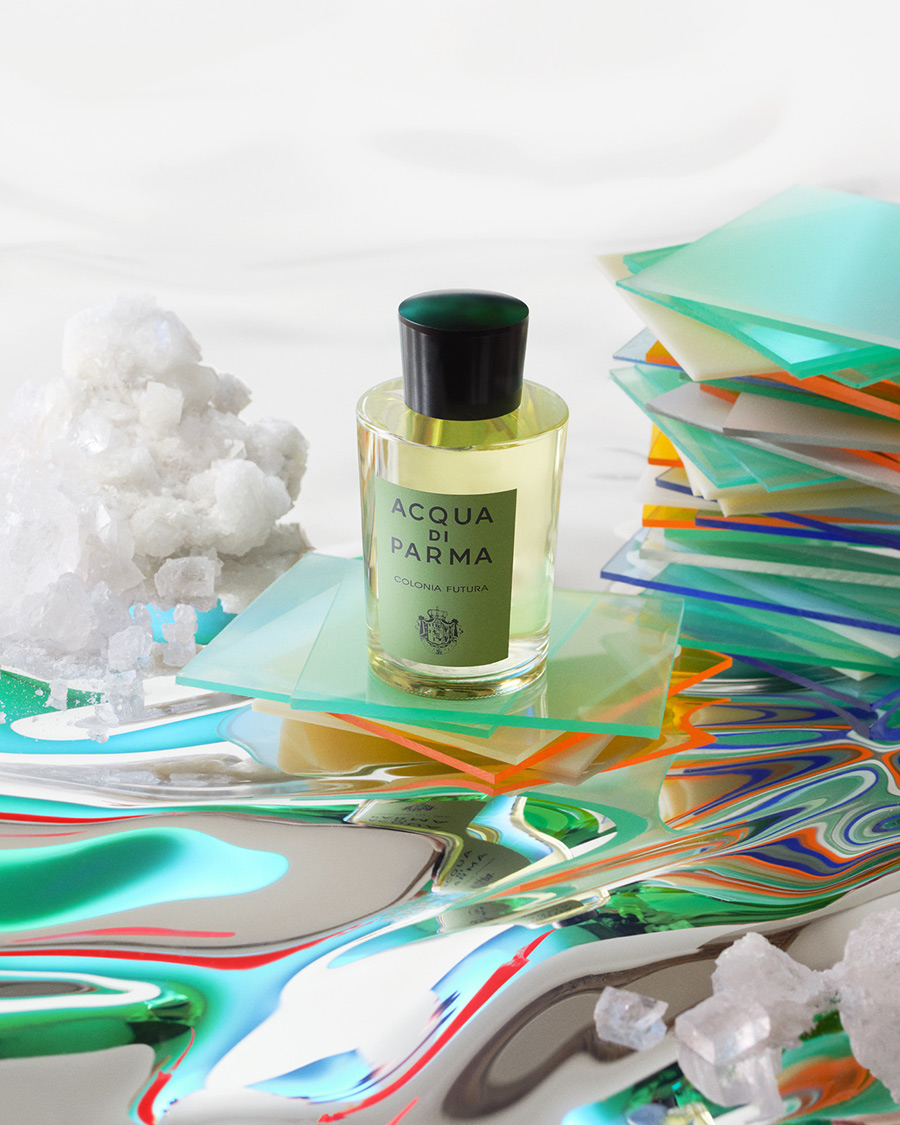 Vetiver is an all-time classic in men’s perfumery. It can be played earthy and medicinal — or fresh and sparkling as in this invigorating creation. What sets Colonia Future apart from all the other citrusy-aromatic vetiver fragrances is the underlying salt note that smells just very sexy on skin and gives the scent that extra twist and makes it so unique. 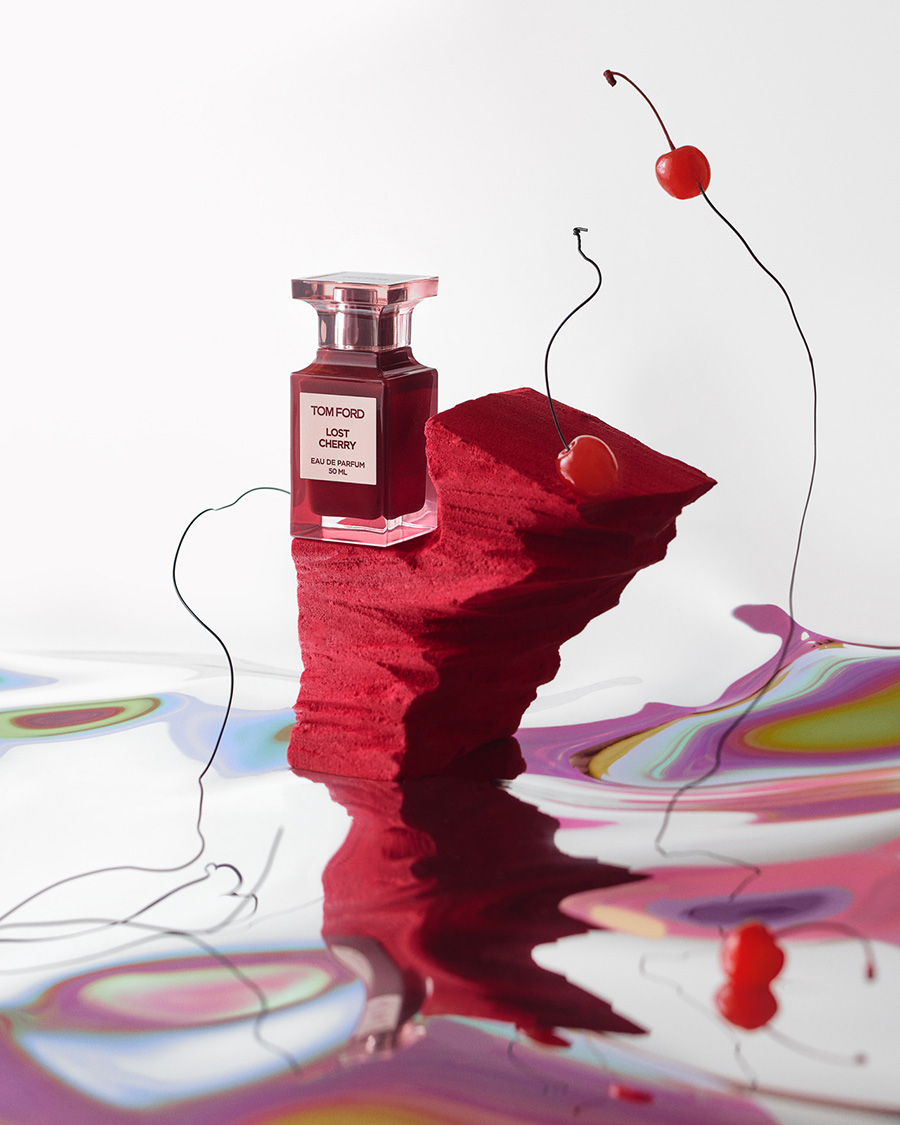 At once playful and innocent, Lost Cherry celebrates the perfect shape of a black cherry, the taste of its ripe flesh oscillating between the sour and the sweet. The list of ingredients for this seductive recipe sounds like pure indulgence: sour cherry and bitter almond in the head. Plum, turkish rose and jasmine in the heart. Tonka Bean, vanilla, cloves and cinnamon in the base. Enjoy! 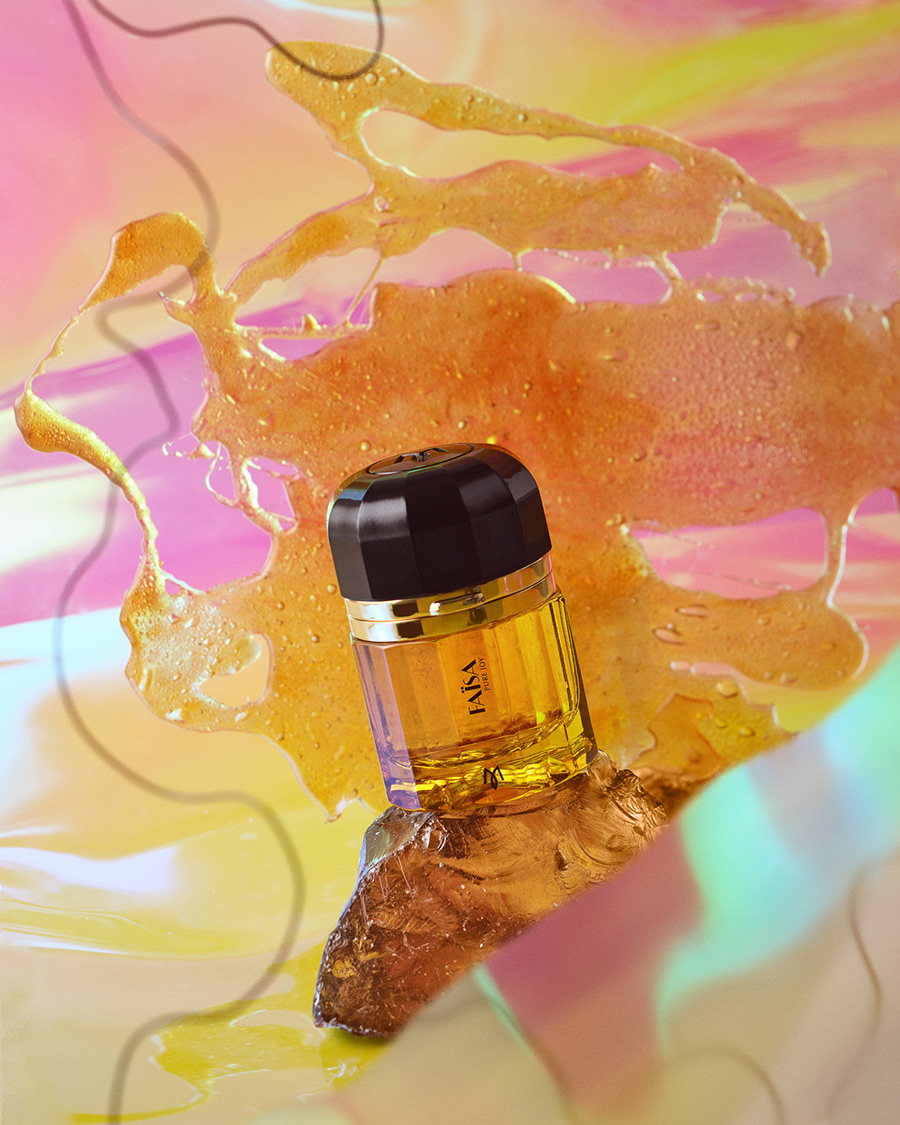 Faïsa means “successful, victorious, beneficial” — what a perfect name for a fragrance that was created to celebrate the sun, its warmth and energy, a symbol of happiness. Indeed, this gourmand offering by master perfumer Ramón Monegal from Barcelona is happiness in a bottle. Precious notes like saffron, anise, cinnamon, vanilla, tonka bean and caramel leave no space for sadness and turn the world into a yummy place with just one spritz. 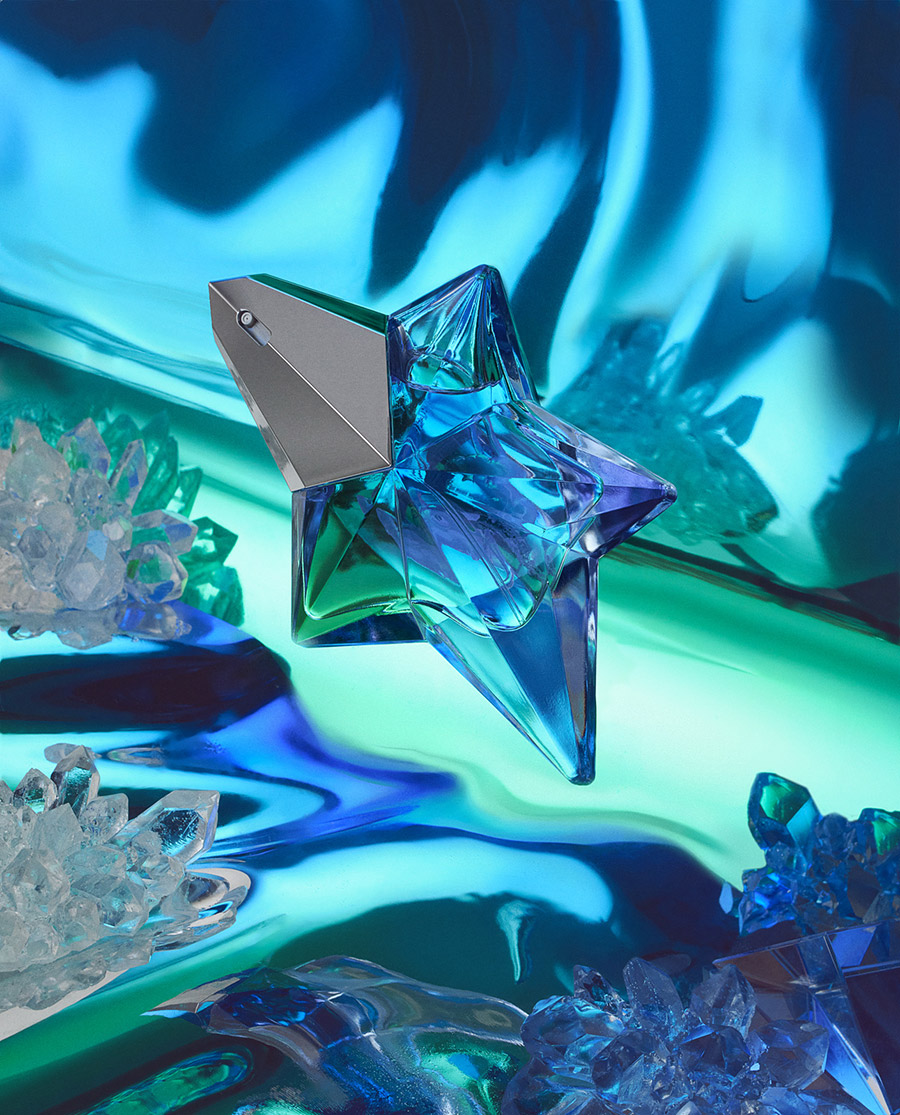 The first, a rebel, an ageless classic: The scent that put gourmand on the map, winner of the FiFi Award Hall Of Fame 2007. A complex formula with the right balance of sweet, fruity, powdery and spicy notes and the result is heavenly. Picture the best of cotton candy, coconut, cassis, jasmine, honey, apricot, jasmine, nutmeg, rose, chocolate, caramel, vanilla, tonka bean and sandalwood, in just one bottle – truly the scent the of angels! 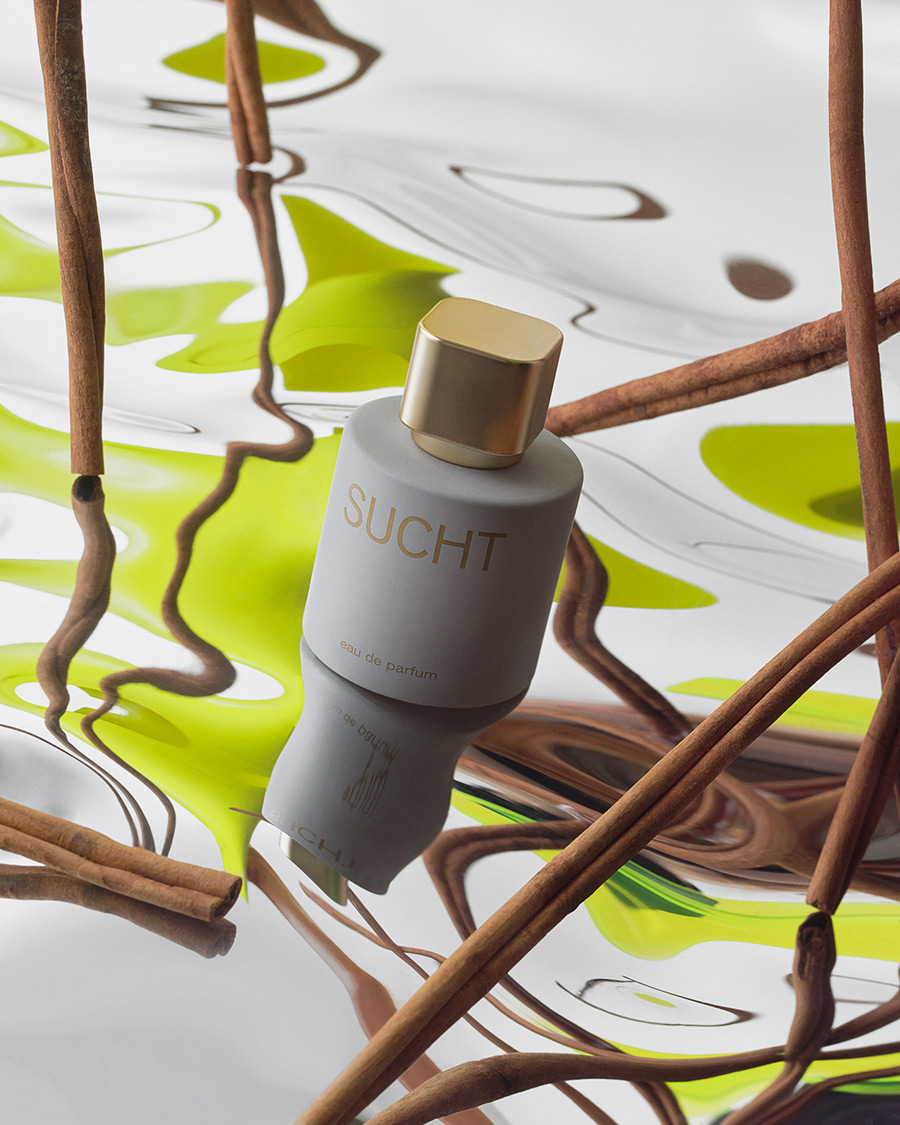 Sucht means addiction, so beware because this perfume by Hamburg-based label Mavemade will get you hooked. The brand doesn’t give away too many details about the ingredients in this creation by Philippine Courtière and simply lists cinnamon, rose and nougat. But what else do you need to know, to us this sounds simply tripple addictive!

The name is the message! Playful and radiant, Candy makes you feel like a kid in a candy store every time you push that spray button. Its powdery sweetness creates a happy space for you that will las through your day. A true classic since its release in 2011, Candy has caused countless sugar rushes – but without the side effects.